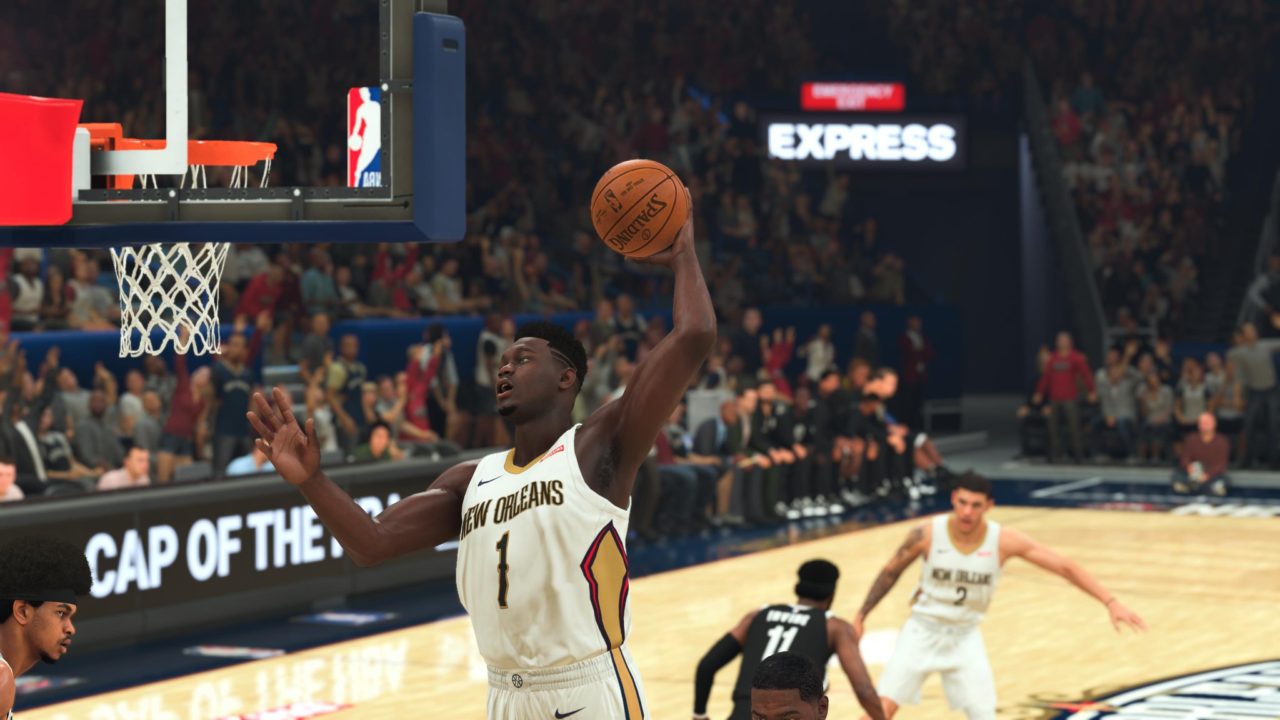 NBA 2K20 game update 1.11 arrived yesterday, but the patch notes have arrived today. Check out the details below. 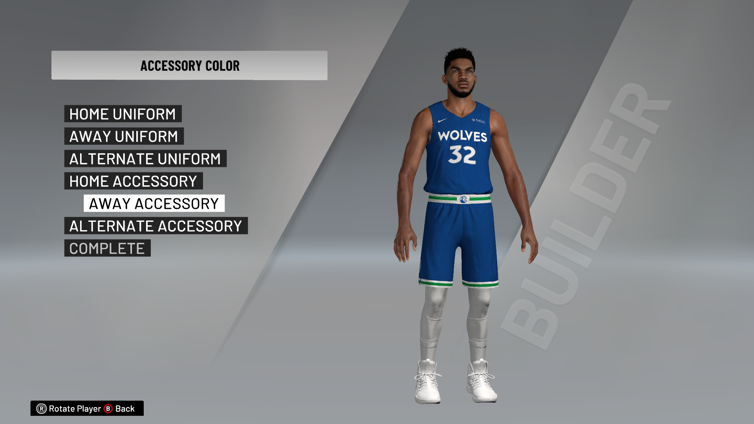 Patch notes for NBA 2K20 haven’t been as detailed as they have been in previous games, so let us know what you’re seeing.

Of note, some users had corrupt data files after the patch, however… If you click the unknown file, it loads fine.