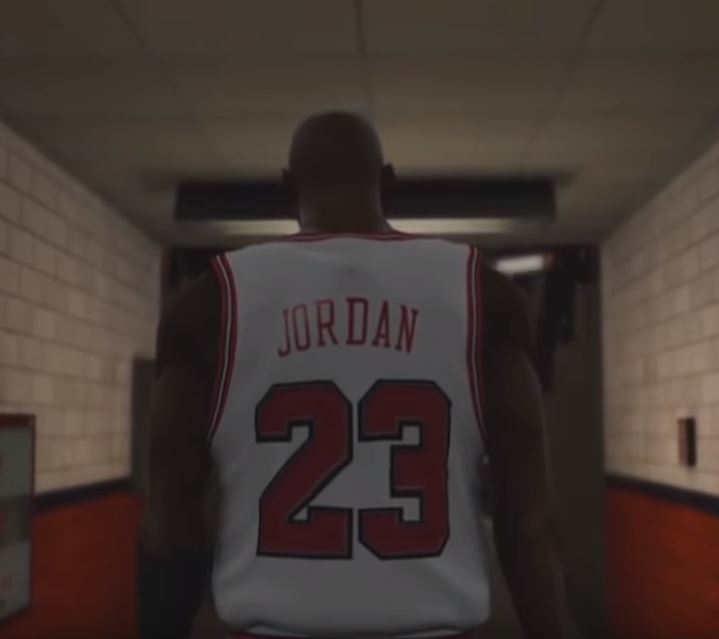 The 2K team is starting a new promo in NBA 2K20 MyTeam revolving around career highlights. First up is Michael Jordan’s triple double on January 15, 1993 against the Golden State Warriors. To commemorate this achievement, the developers have released a Michael Jordan locker code that could net you a diamond MJ.

🚨 Career Highlights Locker Code! This new Locker Code series will highlight special moments from the past.

First up, none other than the 🐐 Use this code for a chance at a 💎 MJ in light of him getting a triple-double on January 15th, 1993. Code is available for one week pic.twitter.com/Gldknyg1Fi

No, you’re not guaranteed the MJ (and it’s also not an amazing MJ if you’re super into MyTeam) but it’s a nice gesture. I honestly will shoot for the 2,500 MT on the board instead of the MJ since I’m deep into MyTeam to the point where this card is mostly irrelevant, but I know this is more for the MJ fans than competitiveness.