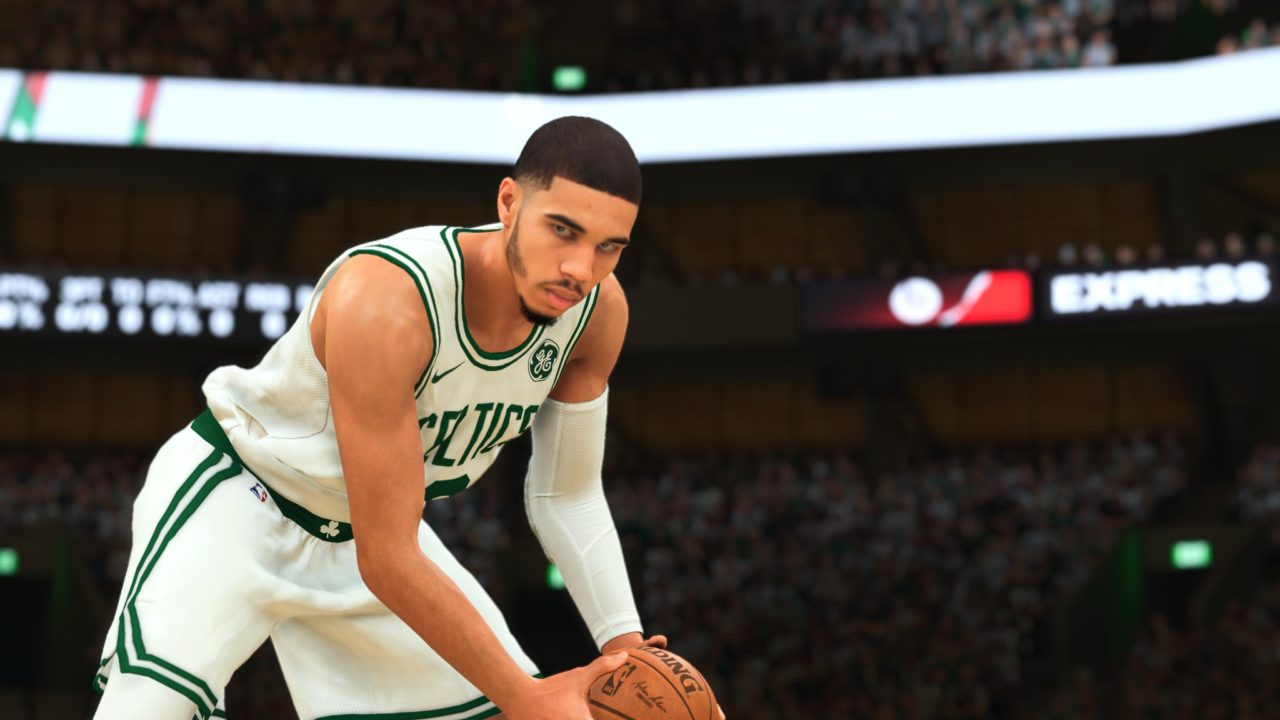 I’m on a signature animations kick today, so I had to watch DBG’s video ranking his top 10 shot releases in NBA 2K20 MyTeam. The caveats for this video is that shots change in 2K depending on the Quick Draw badge equipped, so it’s why this is specifically for MyTeam. Yes, it’s weird how much a badge changes shot releases, but it really is a massive modifier in 2K20.

I don’t want to spoil DBG’s list but I will say diamond Cuttino Mobley does make his top 10, and for sure Mobley would be on mine as well. It’s a perfect mix of being a lefty and just feeling so buttery with HOF Quick Draw.