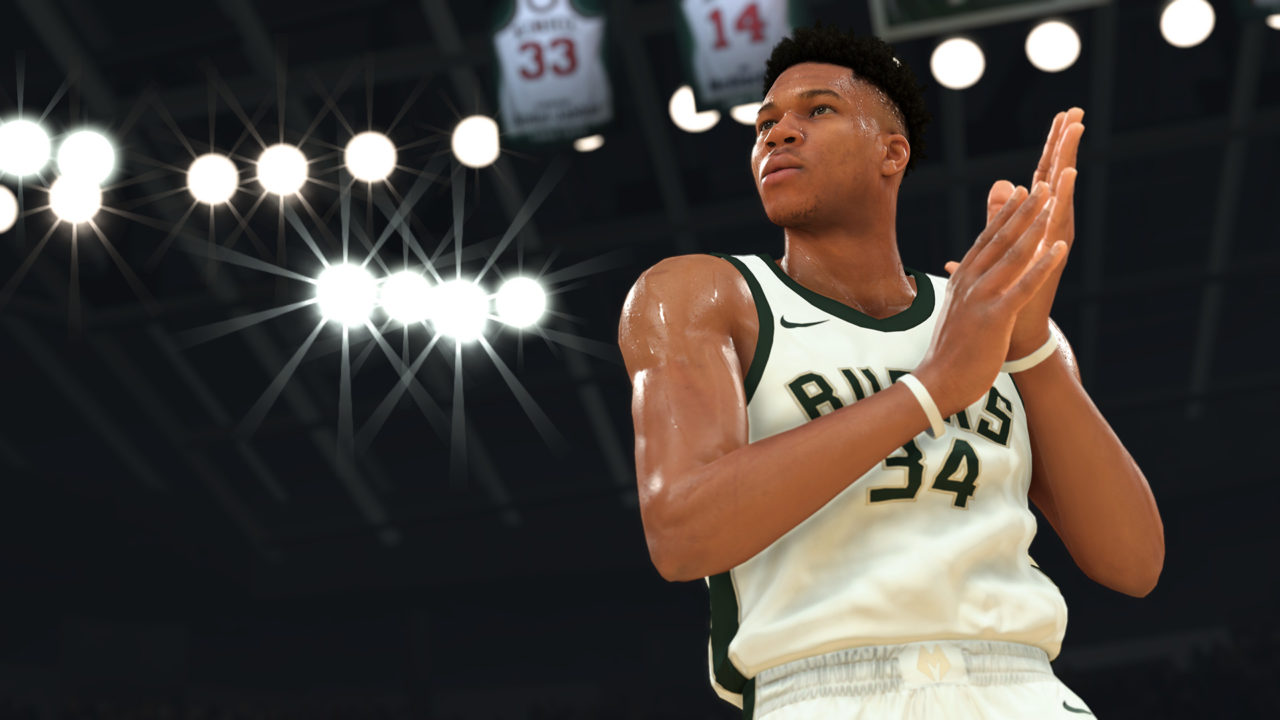 2K Day is seemingly a national holiday. Each year, anticipation builds for the next release and players scour YouTube and Twitter for any scrap of information they can get their hands on. We got our first taste of NBA 2K20 with the demo that was released back in August. Players were able to experience the all-new MyPlayer Builder and experiment with what kind of build they would take into MyCareer. They were also able to play around with 2KU, which remains one of the best sports tutorials in the genre. With players anxious to see what else is in store for NBA 2K20, here are my initial impressions of the full game.

Overall, my initial impressions of NBA 2K20 are very positive. It remains to be seen how the servers hold up under a heavy load and if all of the extra assets for events cause lag. There also remains the specter of microtransactions throughout the game. From an initial gameplay perspective, however, NBA 2K20 plays a great game of basketball. Even if it’s somewhat different than you remember, I think you need to give it a chance before wishing for more turbo or a return to the old in some respects.