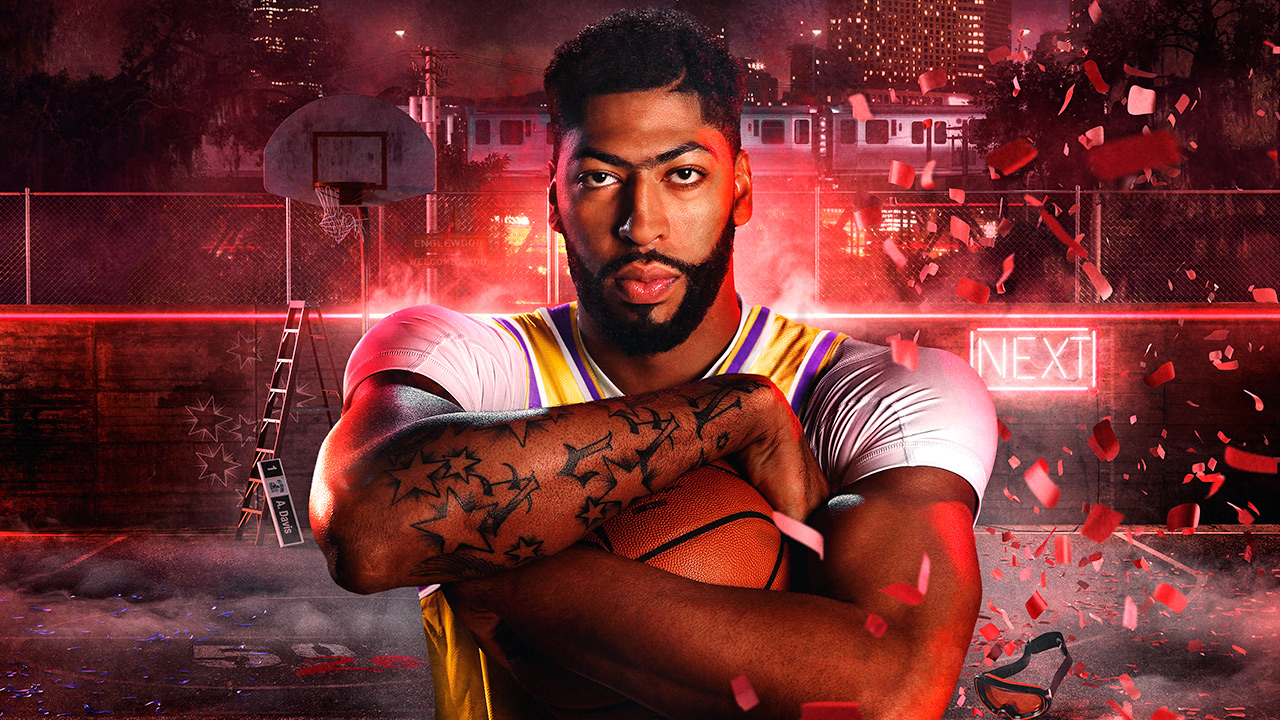 A couple days ago patch 1.03 was released for NBA 2K20. It’s no secret that the game launched with oodles of bugs and debilitating glitches. After going over the patch notes (click here for details) and having hands-on time with the changes, here are my thoughts.

What The Patch Did Fix

Stability – First and foremost, this patch fixed many of the absolute game breaking bugs that many were experiencing throughout the first few days from launch. The patch addressed the no-name MyPlayer glitch along with not getting rep. It also enhanced menu navigation so that checking boosts or trying to upgrade badges doesn’t take 90 seconds of loading to complete. MyTeam was also stabilized so the mode is now actually playable.

Added Standing Stepback Escapes – Anytime a patch changes how a game is controlled, that’s a pretty big thing to take note of. In addition to the moving stepback already in the game, you can now do a stepback escape while standing. This adds another layer of strategy to the dribbling meta.

Fixed Initial Issues In MyTeam – MyTeam was having issues with players playing unrealistic lineups. This led to lopsided matchups and exploits during head-to-head gameplay modes. Rewards for Domination were also fixed so that they are being given correctly.

Various Gameplay Improvements – Out of bounds logic has been improved so that your player won’t go out of bounds as often on snatchbacks and baseline drives. It had been an annoyance up until this patch. Finishing alley-oops with the pro stick is more a quality-of-life thing than anything else. Interior shot contests now have better collision detection. Before the patch, getting a body on an offensive player was pretty bad. It’s better now but still isn’t quite as good as it should be.

What The Patch Did Not Do

Fix Frame Rate Stutter – NBA 2K20 has suffered from frame drops since the game released (especially on the PS4). Depending on the camera angle and zoom level, there are times when the frame rate noticeably chugs and stutters. So far this has not been addressed in any way by the developers. I had hoped this would be one of those quiet optimization fixes when the patch dropped but it did not happen. There are still also instances of input lag during jump balls. It makes winning a user jump ball exceedingly difficult and needs to be fixed in a future update.

Didn’t Specify Enough – Many of the patch notes are nebulous statements about various changes and improvements. It would be nice to see things like badge balancing be addressed in detail since badges are so critical in MyCareer. 2K is also notorious for stealth nerfs to things like jump shot animations without relaying details. This can be frustrating to people who notice their animations acting in a different manner than before. Clear communication and transparency form the developers still needs improvement.

2K did a good job quickly getting a vital patch out after it became clear that the game launched in such a poor state. Some of the absolute game breaking issues have been fixed, and any further patches will likely address balance issues, undiscovered minor issues and continue to increase the stability of the servers. Obviously, it would have been nice to have had NBA 2K20 launch in a workable state, but the developers responded by releasing a patch that has improved the overall stability and experience of NBA 2K20.