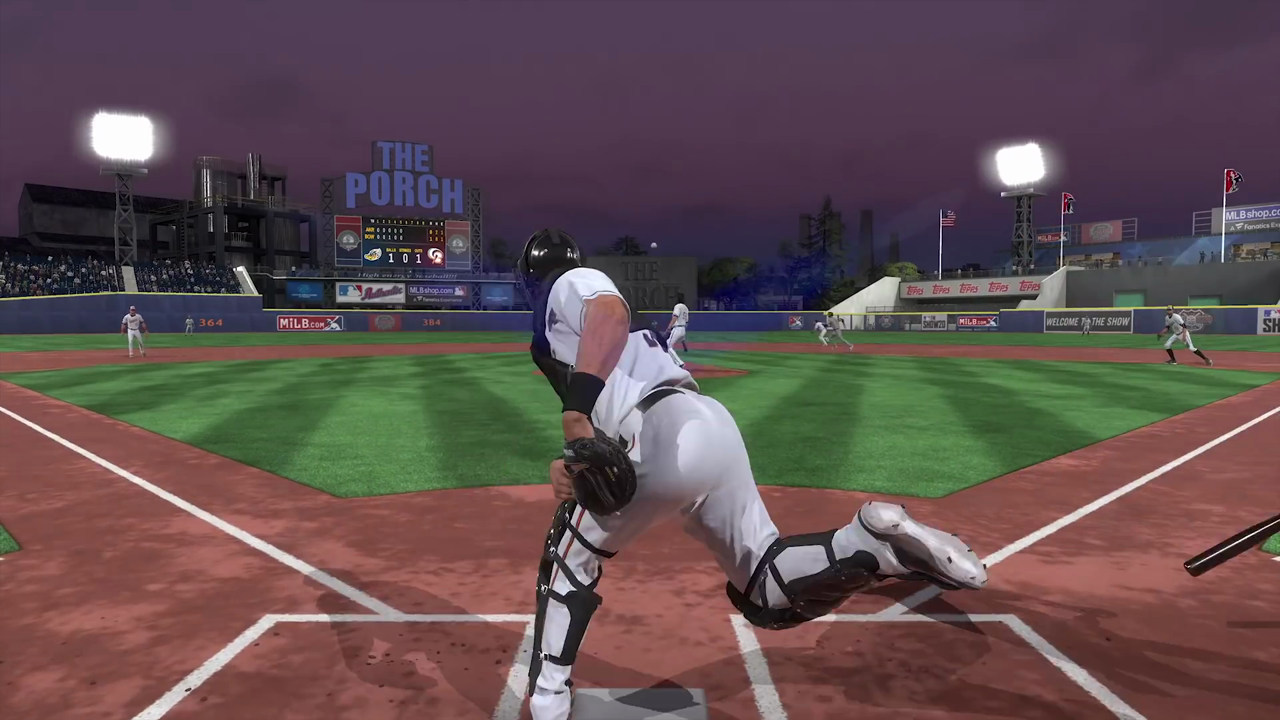 MLB The Show 20 Update 1.06 went live this morning, and it’s an update that is strictly for (minor) bug fixes and the like. It involves no gameplay tuning or any major bug fixes — at least not the ones folks seem to be clamoring the most about (franchise-related items or fielding-related items). It’s unclear when the next “major” patch will be released, but the development team does make note here that they are still monitoring things closely for future gameplay updates.

In the list of changes, the biggest one relates to deep balls no longer being hit through walls in rare instances. I originally highlighted this in my first gameplay-focused bugs report, so hopefully this fix will stop that issue from happening anymore. 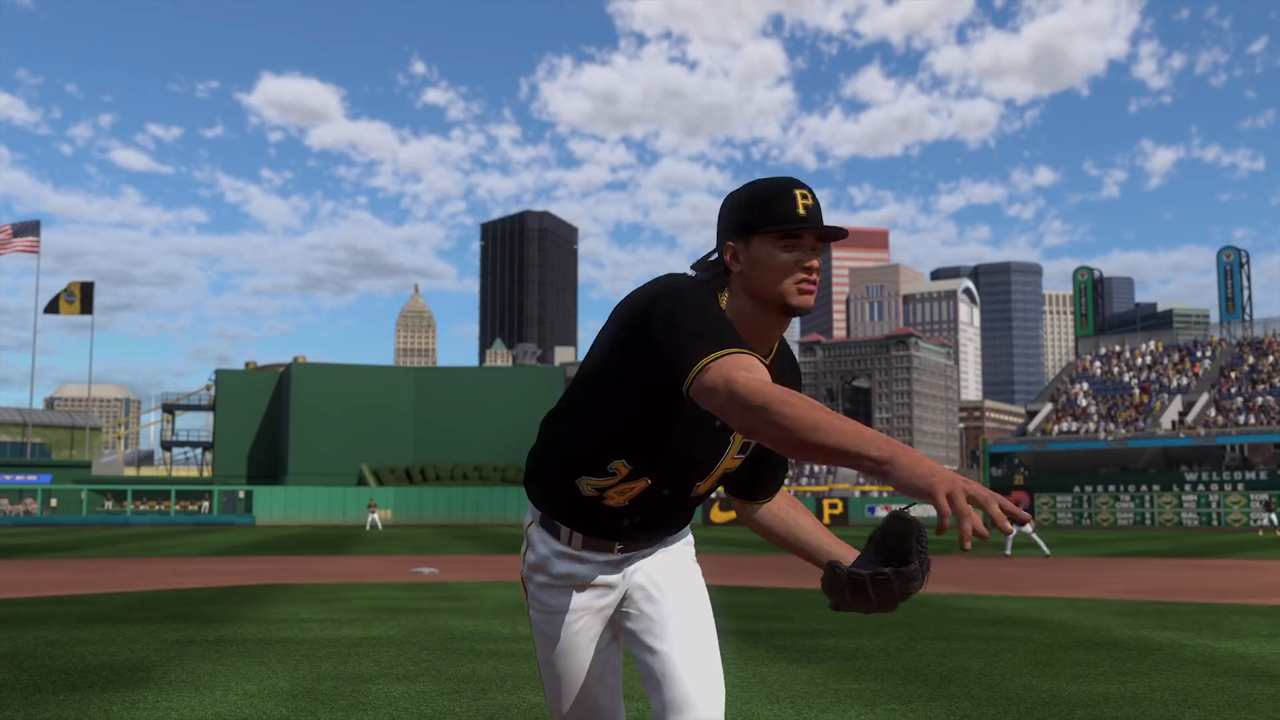 The other biggest fix has to do with an expanded tag radius during rundowns. Rundowns have not been too sloppy this year, but I have certainly seen whiffed tags on rundowns in CPU games here and there. They are generally very easy tags that are missed when it happens, so hopefully this tweak will alleviate that issue.

A couple small bugs were introduced in Update 1.05, including a blue circle around all fielders even when you want a clean UI, and pitch speed/type on the scoreboard no longer being in the corner of the screen when the pitch info is set to off. Those two items are not specifically called out in this update, but perhaps they do fit under the “minor UI corrections” bullet point. I’m sure the community will let me know if those items are actually fixed or not soon enough. Regardless, the development team is well aware of those two issues being introduced in the earlier update.

All in all, this is not a major update or anything, but there are still some gameplay fixes on here that are important. They’re just not the easiest bugs to reproduce so you may have never known they were a thing until they happened to you at the worst time possible.