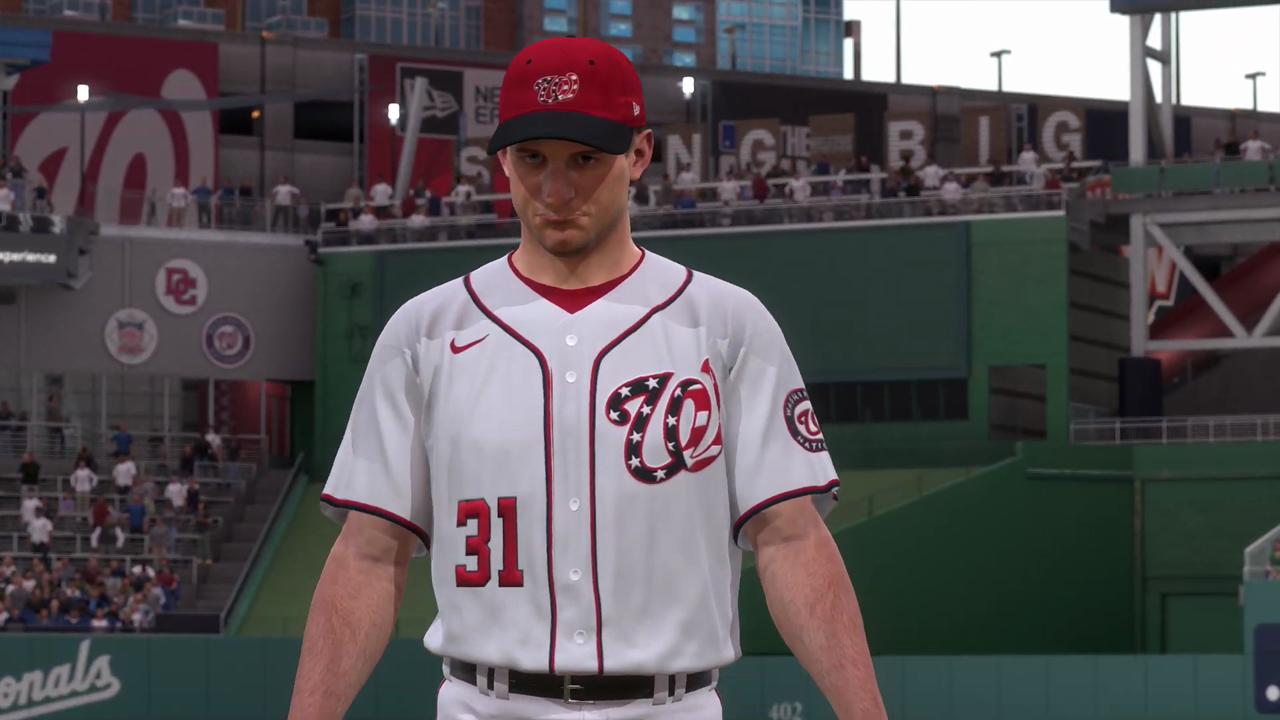 Something new I’m going to try and do with sports games is sort of an aggregation of some of the biggest bugs and issues I’m seeing in the community both here and beyond. I want to start with MLB The Show 20 bugs on the gameplay front because that’s the area that’s easiest to get a feel for so far. I’ll most likely do one on the modes as well, but I want to give people a little more time to dig in there first.

I will break this into “obvious” bugs, and then areas of concern that maybe don’t need a patch or anything yet, but need to be watched for future gameplay tuning. I’m not going to go crazy here because I’ll end up doing multiple versions of these, so I just want to highlight the “biggest” issues each time.

This one seems to be at the top of the list, and it relates to button accuracy getting stuck on just the “red” portion of the meter. You can see it in action below:

Some people say pausing the game will make it stop, but I have found the only true way to make it stop is just change what style of fielding you’re using during that game. There’s not a clear reason why it starts. It can also impact pulse pitching where you can’t stop the pulsing anymore and thus you throw inaccurate pitches nonstop. This portion of the issue seems to be more a problem in online games. In fact, overall it seems like more of an online issue.

Still, this seems like the biggest and most widespread gameplay issue so far.

This one is not as easy to reproduce game to game, but I have seen it happen in multiple streams on Twitch. Basically, the game incorrectly calls a ball hit off the wall a home run. You can see an example from Reddit here:

Dear SDS, hate to bother you guys again but I just lost an event game like this and I’d hate for anyone else to go through this type of pain. from r/MLBTheShow 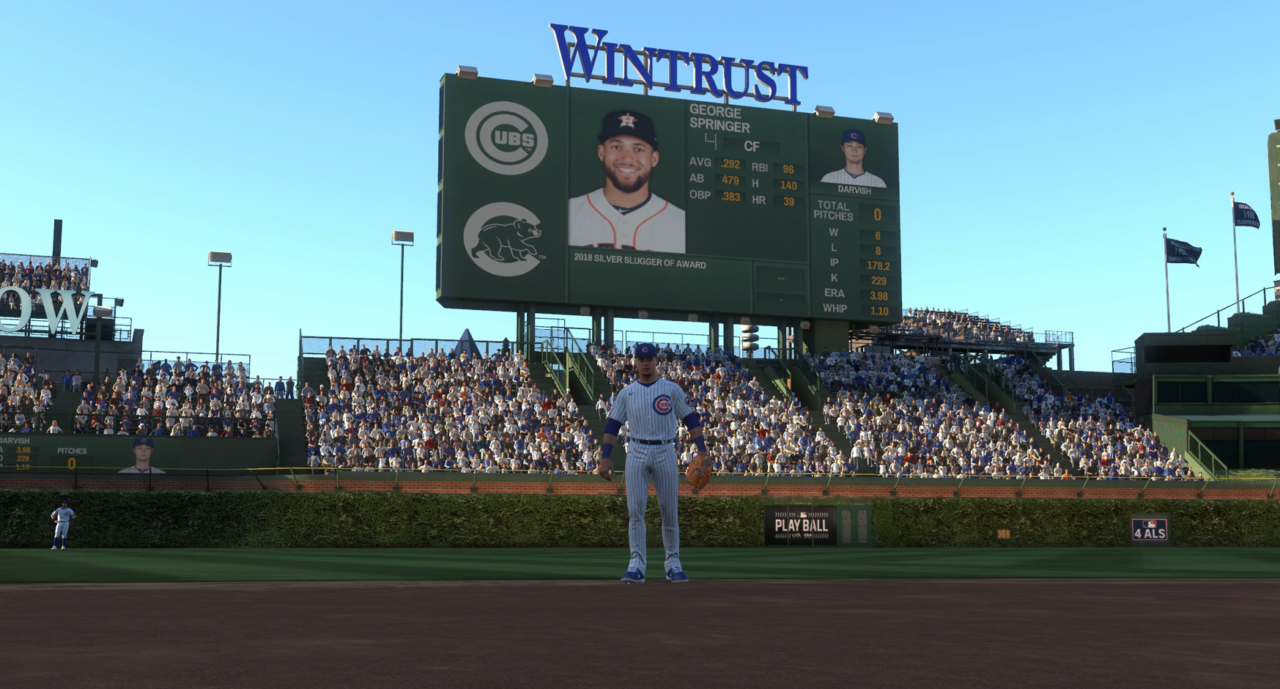 These are more potential “tuning” options or things I want to see a little more of before saying they’re bugs or need to be altered. These also have to do with the “meta” of the game itself and what people are generally talking about balance-wise in terms of what feels overpowered right now.

Early game bugs have arrived. Fortunately this one didn’t affect the outcome (in the end) from r/MLBTheShow

This one is hard to determine at first glance because it’s sort of like an old issue that was in the game, plus it probably ties into the red meter issue more than anything. In other words, this one might just be a one-off due to preloading the throw on the catch. I have seen some people talk about missing some outfield catches like this, so I want to keep an eye on it. In theory, I don’t mind this sort of error on more of a rushed attempt to get to the spot, but here this more looks like the fielder just never engages with the spot where the ball is going to land.

The Ease Of Hitting (Homers) So Far 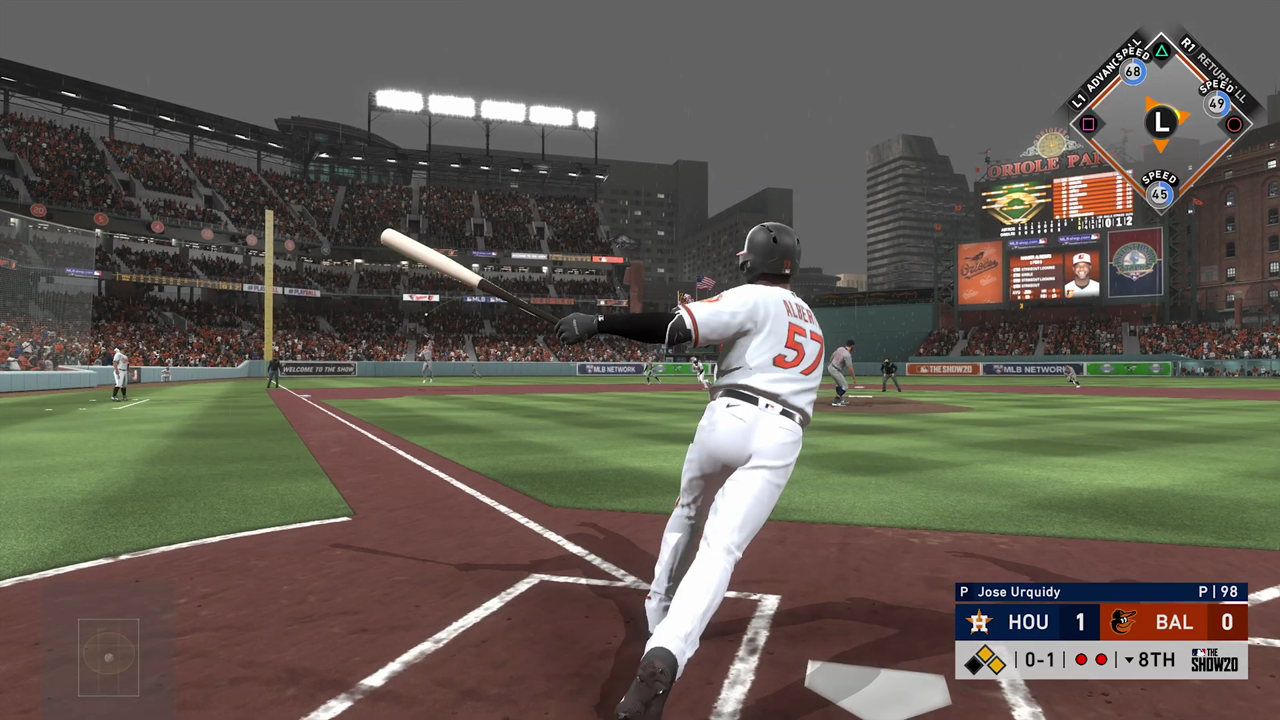 I don’t want to go overboard here because hitting is mostly being appreciated by folks. But enough people have brought it up that I do think we’ll need to keep an eye on how good contact is on pitches out of the zone and also contact on pitches outside the “heart” of the PCI. Some players have better attributes and naturally should be better at this than others, but it seems like this might be impacting how offense-heavy the game is right now. For online play, it also may be because most of the games are on All-Star right now, so maybe once games are more often on HOF it won’t be as big an issue.

On that same front, while we have “perfect-perfect” for hitting now, there is not really that equivalent for pitching. I have seen some people talk about feeling like their inputs are not being rewarded enough, and now that hitting is being rewarded more, maybe pitching needs a buff as well. I think the bigger issue may be that pitcher confidence is just cratering too quickly, so the issue really crops up when you start giving up the beginning of a rally.