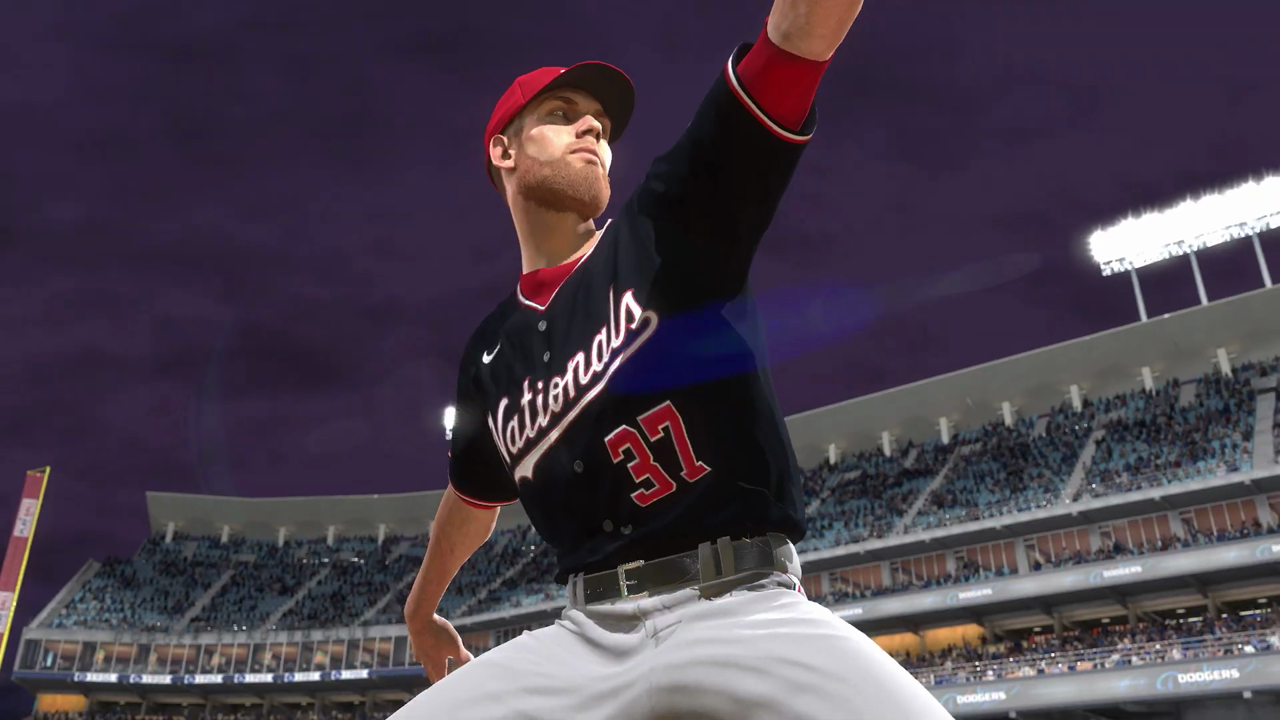 MLB The Show 20 received its latest update this morning, game update 1.05, which hits on some major gameplay components like “perfect-perfect” pitching (for multiplayer) and cleaning up one major fielding issue.

Please complete all games prior to that time. Thank you.

The perfect-perfect pitching is not meant to say you will automatically hit all your spots and never get touched up anymore in multiplayer, rather it was an adjustment made by SDS to parse out some of the meatballs that seemed to be happening too frequently. To continue this balancing act, exit velocities have been boosted just slightly while hitting so that hitting and pitching hopefully stay on the same level even though pitchers should be slightly more effective now.

The biggest fix for me though is this one:

Fixed an issue where an Outfielder would not lock in when trying to set up for a routine high fly ball, which resulted in the user losing control of the player.

I was actually going to do an article on a couple of the gameplay issues still cropping up, and this was one of them. It didn’t happen too often, but certainly felt out of your control when it did. 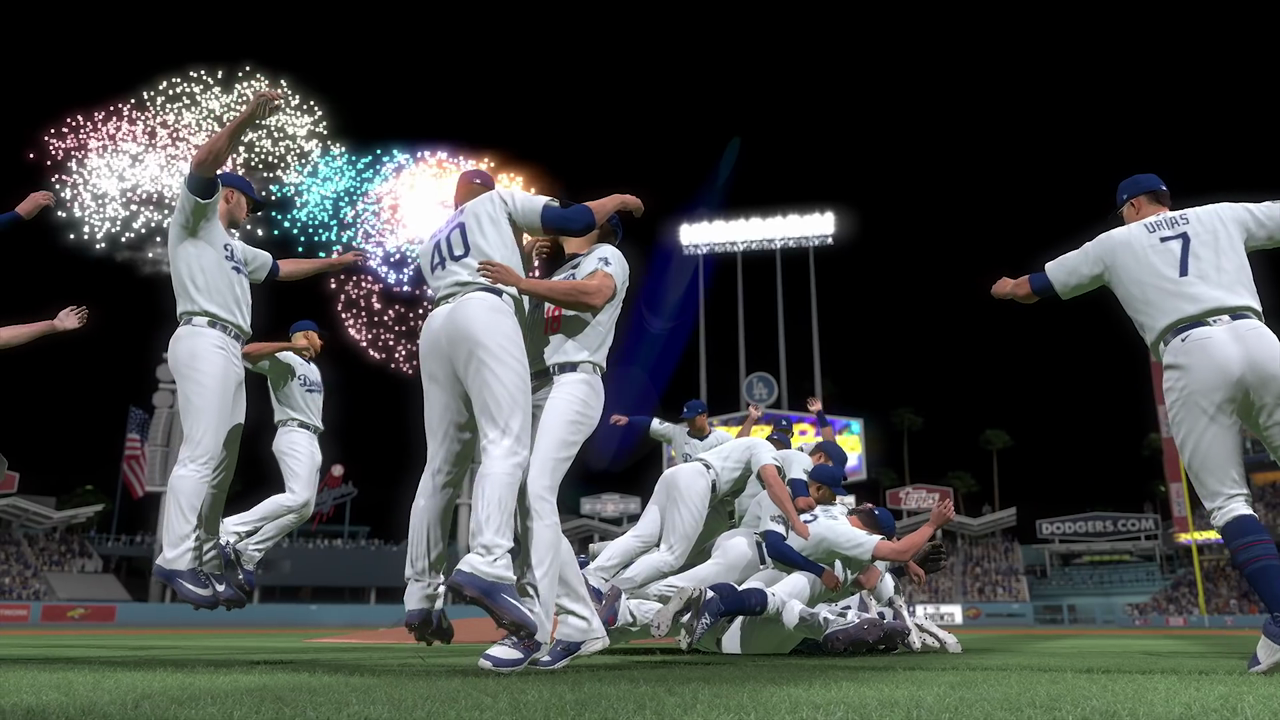 One thing not listed in the patch notes that has also been tweaked is an alteration to March To October rewards. You can now get 12 more points per difficulty level, which means grinding MTO for Team Affinity players is now more worthwhile. Before, you basically had to win the World Series on HOF to get the 50 points needed to unlock the first major diamond player for a team. Now, if you win the World Series on All-Star, you can get that Face of the Franchise for that team.

This should allow your time investment to pay off a bit more. Showdowns will still be a more effective way to get 20 Team Affinity points regardless of whether you skip right to the final Showdown or play it all out, but this helps out those who just get too frustrated playing Showdown. The March To October changes should coincide with any points you now get in ongoing MTOs, but those who finished prior MTOs will not retroactively get more points.

You can see the entirety of the patch notes below:

This update includes adjustments to pitching and hitting based on analytics and community feedback.

Remember that other than user input, the pitcher’s BB/9 and difficulty setting standards remain the biggest factors in overall accuracy. If you hit perfect meter more often you’ll benefit from this update more than someone who doesn’t.

Together, the end result should help pitchers hit their spot a little more and get slightly fewer meatballs, while batters don’t lose offense overall due to the increased exit velo on balls they put in play.

If you haven’t already seen the clarifications made to the 1.04 update notes, you can read them here.

Other Gameplay Fixes and Adjustments

Road to the Show

This is occurring for me most frequently when you hit the left pad to see attributes in game.
Please send bug report about this
I already sent it
Hope it will be fixed soon

tabarnes19
Before the patch I was getting a fair amount of injuries in games played. Post patch I have not seen an injury since. Played about 10 games. Is anyone else seeing that or is it an anomaly for me?