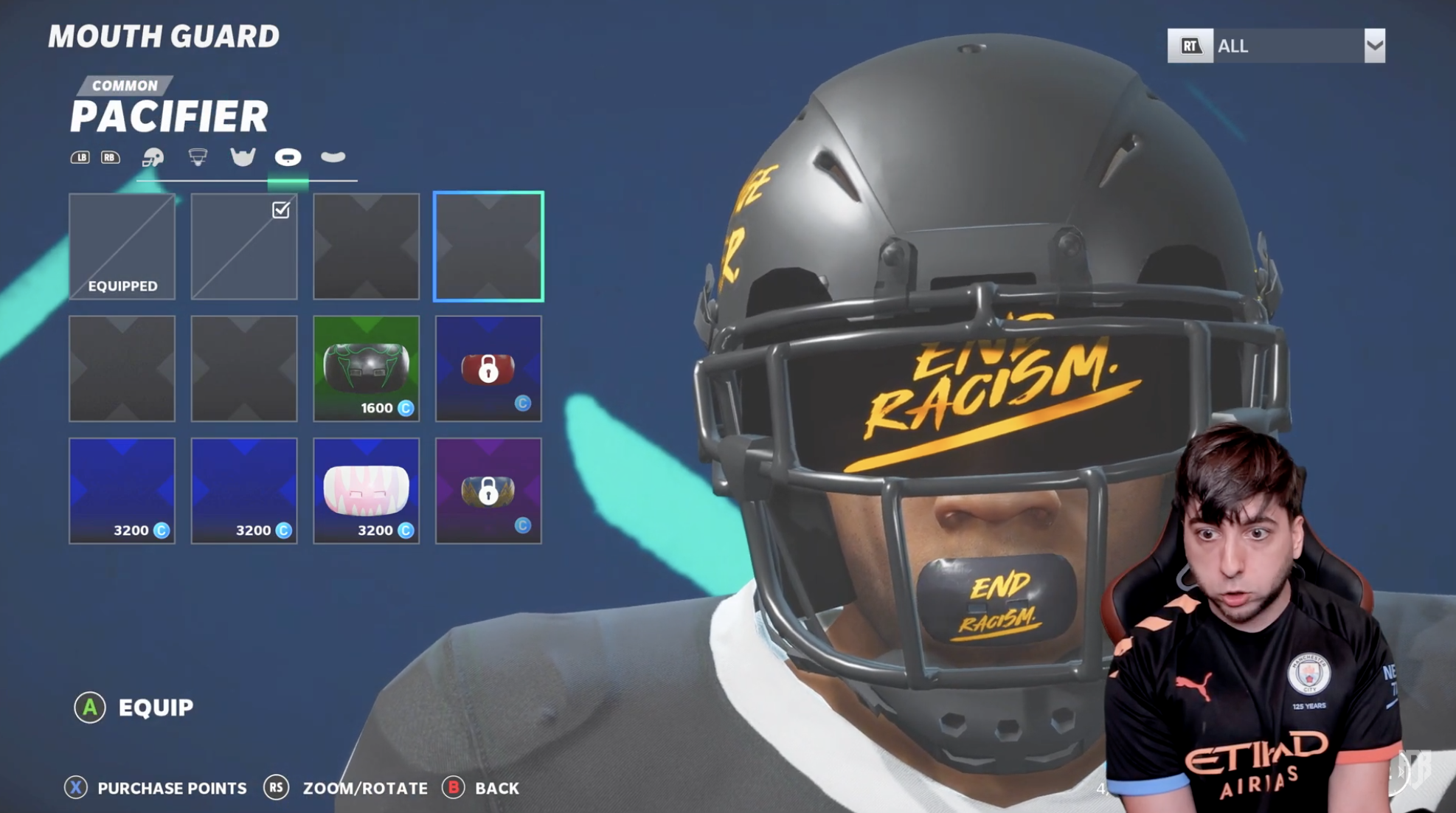 AntoDaBoss has posted a new Madden NFL 21 gameplay video featuring The Yard, including the full player creation and customization process (mouth guard included), along with plenty of gameplay footage.