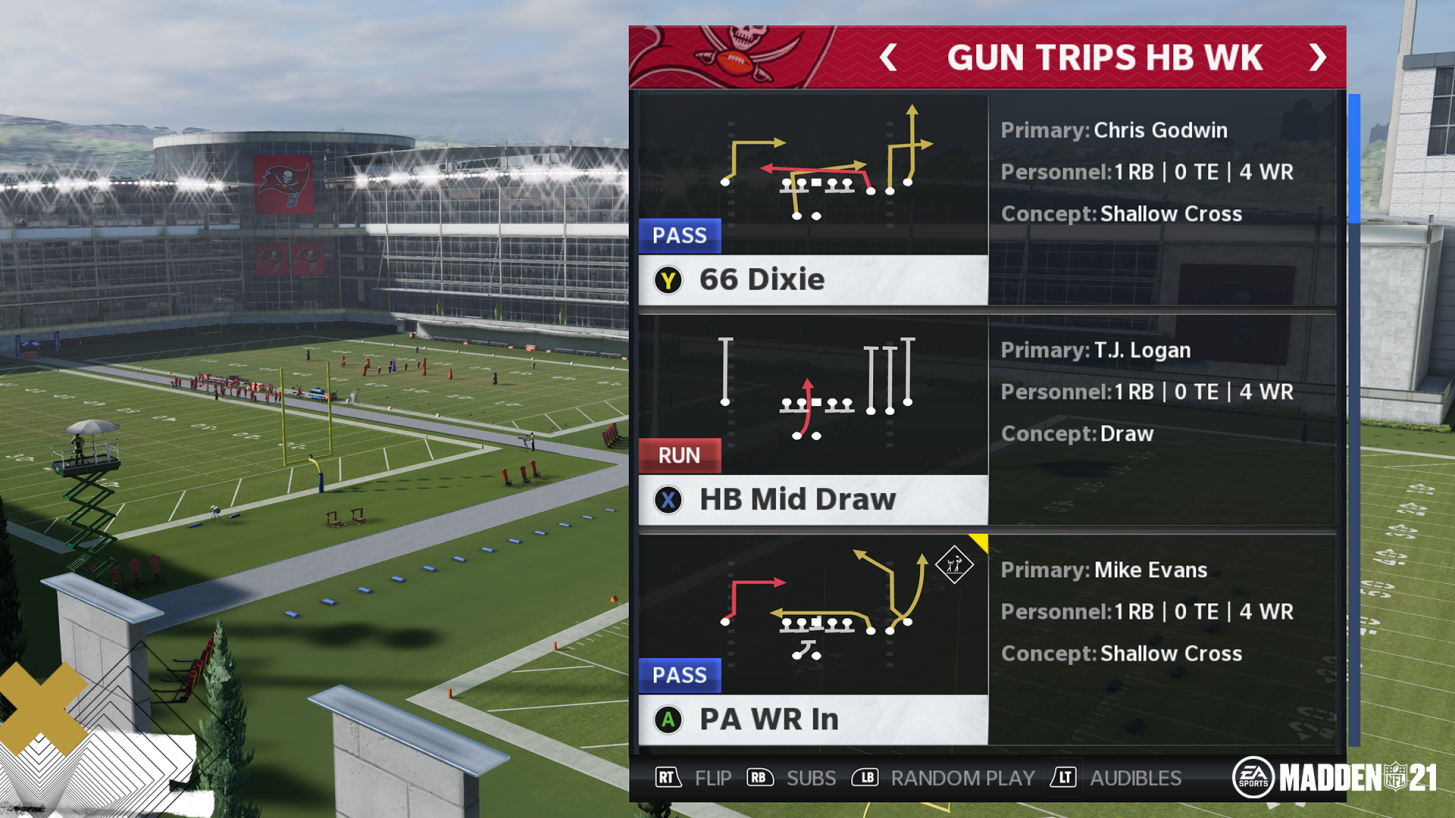 Our writers witnessed both positive signs and negative issues from the Madden NFL 21 beta, so reading the latest Madden NFL 21 Gridiron Notes featuring playbook and AI gameplay updates is a breath of fresh air.

Improving all elements of the run defense was a major point of emphasis, but they also evaluated and made improvements to formation alignments, pass coverage and playbooks. On offense, the team looked to improve the AI awareness in clock management, especially in end-of-half and end-of-game situations.

NFL Live Playbooks 2.0 will feature increased amounts of team playbook updates from title updates, as they evolve throughout the season. This includes updated schemes from specific coaches. On defense, the focus was to make them more unique by focusing on including the primary formations that each team uses in real life, so AI-controlled teams play to their strengths.

Another goal on the defensive side of the ball is bringing more balance to man coverage. We first made improvements to the ‘press-man’ interaction system. Defenders will use more appropriate press-man animations that scale per the matchup of the defender’s Press (PRS) rating vs. the receiver Release (RLS) rating. In Madden 20, lower-rated defenders were too successful at winning press interactions. Defenders in Madden 21 can now get faked out by certain wide receiver releases. This allows more animation content in these situations and will for more separation off the line of scrimmage vs. outmatched defensive backs. We also tuned man-coverage so that receivers with a higher Route Run rating (SRR, MRR, DRR) vs. the defender’s Man coverage rating (MCV) will have a slightly higher chance of winning on certain route cuts down field. These principles also apply to many of the match-zone coverages, such as Cover 4 Quarters/Palms vs. Trips formations. 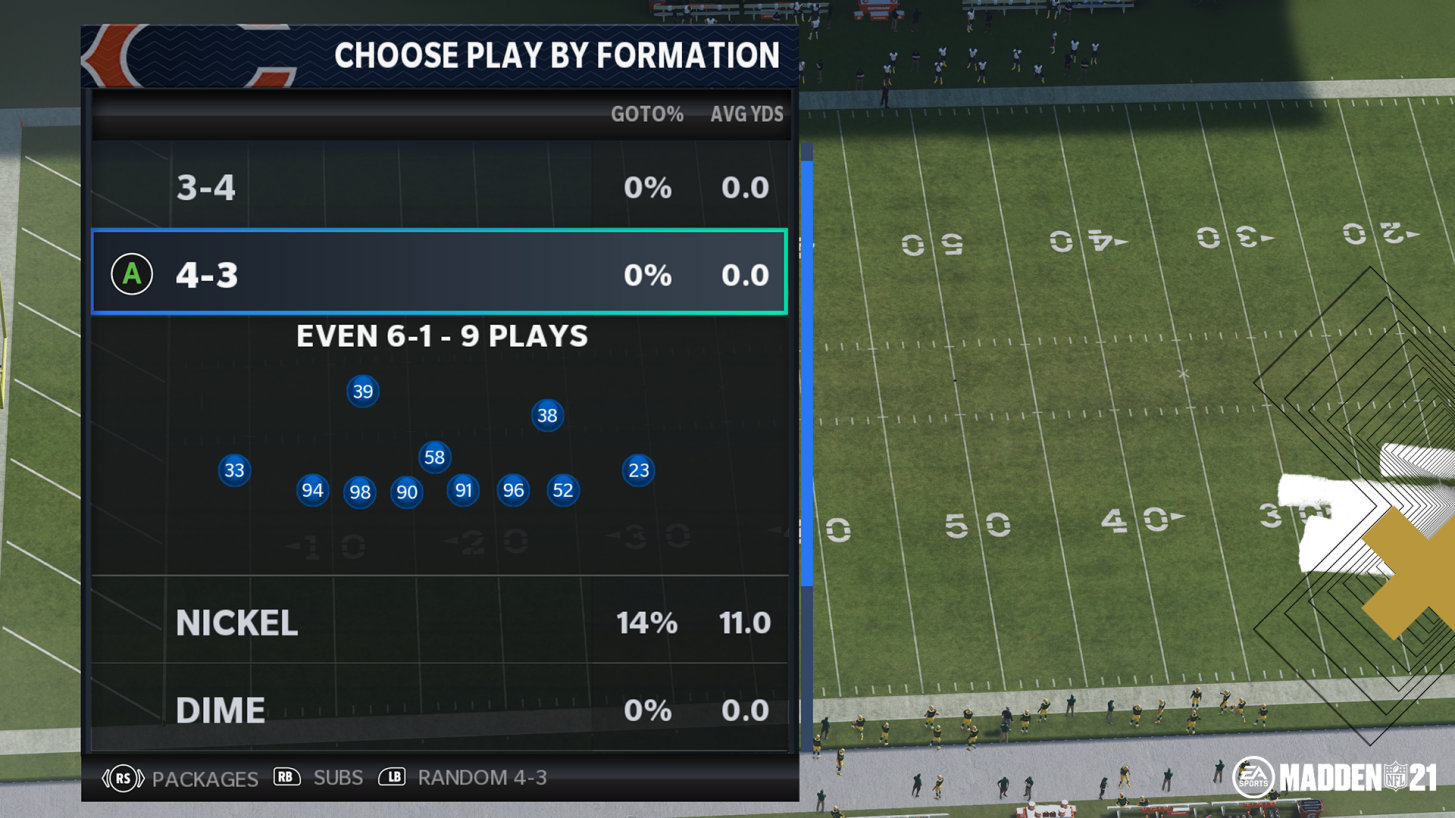 Love the following lines, I just hope it holds true, through all of the patches.

Make sure you use a variety of defensive plays against AI opponents, or they will start making adjustments to counter; this will drastically improve the strategy in solo game sessions, such as single-player Franchise and MUT Solo’s and make it more difficult to exploit the AI by repeatedly running plays such as Double A-Gap Mid Blitz.

We’ve heard it before, but I definitely saw it in the beta. Lamar Jackson does not play like Tom Brady. When in the face of pressure, I saw Lamar take off running, that isn’t happening with Brady. In Madden NFL 20, you almost never saw the AI QB take off and run, so it was refreshing to see it in the beta.

There’s a lot to like in this Gridiron Notes, so make sure to read the full article here.