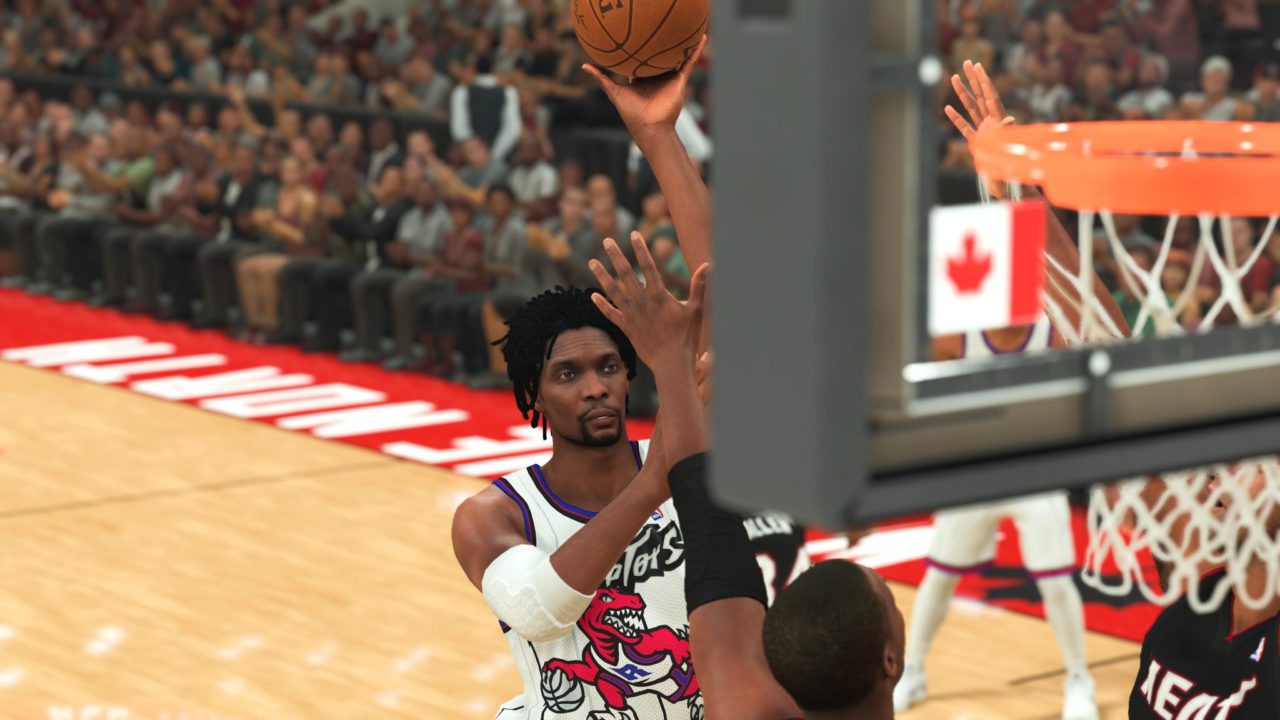 It feels like NBA 2K as a franchise is at a bit of a crossroads this year. Overall, there has been much more of a split in the community when it comes to MyPlayer/MyPark/Pro-Am. Well, I should say the overall community seems somewhat split because a majority of OS folks seem to believe NBA 2K badge stacking and HOF badges are not helping the game. I tend to agree with the community on this point.

This stems from the general premise that the game does not come off as a simulation in this badge-heavy environment. Players feel too similar, and it also feels like certain things are “must have” to survive out there in five-on-five games. So, the sinister side of me believes this looks more like a money grab where the game is forcing you to play X number of hours to get certain badges, or buy some sweet, sweet VC to quicken that pace. Plus, since there is no clear “re-spec” feature, you have to go back through this process if you create a new player.

But before I go on, let me explain badge stacking real quick. 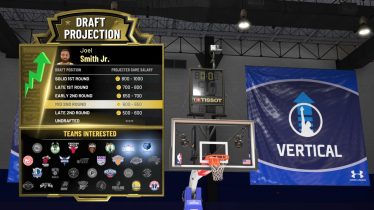 For those who don’t know what badge stacking even is, it’s simple enough to explain. You can head to NBA2K Lab for some of the general categories, but more or less the “stacking” has to do with multiple badges being able to impact one situation. So if you have Corner Specialist and Catch and Shoot badges, plus you get the ball from a player with a Dimer badge, then this could stack to make a shot even easier for you to make.

In effect, it makes getting a green release very simple, and it plays into the general concept of picking a “meta” shot type and tying it to these badges to remove some of the difficulty of making shots. On top of that, badge stacking has become more of a focus this year because more badges were added to the game. 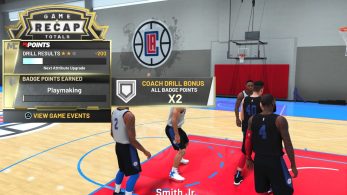 As for HOF badges, it’s a similar concept as badge stacking for why the OS community as a whole does not like them. In short, it really hammers home the idea of “must-have” badges being silly. As a rim protector, you feel like you need to have HOF Intimidator. This is something I recently touched on with a video by Kingslayer Hoops, and it’s just one instance where a HOF badge feels required to compete at a remotely high level.

The same concept of sinking time into the game applies here. Not only do you need to get the badge, you then need to get it to HOF to really feel like you have taken the next step. In all, it just feels like a lot of work, and all to create a player archetype that a ton of other people are already using. To put it another way, you’re sinking a ton of time into the game not to make your player an individual, rather you’re just trying to be a part of the crowd.

So, if you have thoughts on this topic, head over to the thread and read through it before jumping in with your own viewpoint.