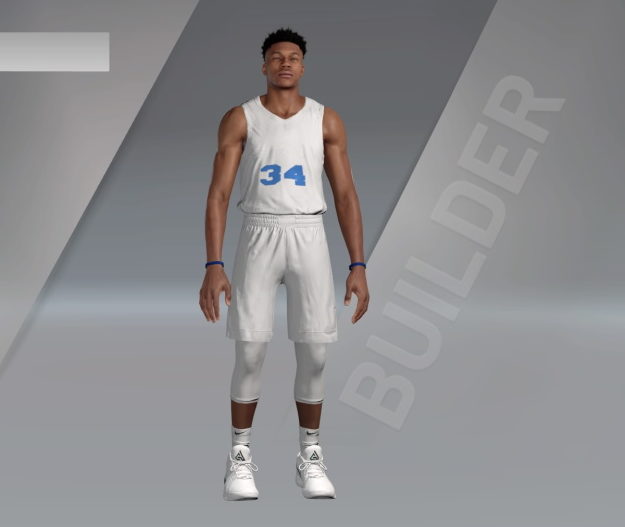 I am a self-admitted 2K player who dodges playing much MyPlayer once I don’t have to write about my experiences with it for a review or whatever. That being said, I watch some 2K League and still check in to the MyPlayer scene to see what’s going on in MyPark and so forth. This led me to seek out some videos on the builds people are using at this point in the cycle, and that led me to Kingslayer Hoops. I enjoyed his video because — and this is not meant as a shot at the 2K content creator community as a whole — it was relaxed and a little less in your face. In it he talks about two potential options for the best big-man build in NBA 2K20: sharp rim protector (which is a modified glass cleaner since “sharp rim” is not an official build) and a glass-cleaning lockdown big man.

Basically this particular battle boils down to an undersized big man who can shoot a bit versus the bigger, better rebounding big man. His undersized, shooting big ends up winning out in this instance, but I’m curious to hear where you guys are at with your big-man builds. What do you consider the best big-man build in NBA 2K20?

Do you go with a bigger, athletic player or someone a little smaller who can shoot and fly around a little more? Is the Intimidator badge and Rim Protector badges being HOF-level necessary no matter what? Should the Intimidator badge even exist in the first place or does it need to be heavily reworked/trashed?

Let me know, and check out the video because I think we could use more of this sort of of content in the NBA 2K YouTube community.