Spectators of Forza Motorsport 7 online races will now have more information than ever with the introduction of the new Spectate Ticker. The ticker is on by default during Spectate races and offers up a multitude of data types that can enhance the viewer’s enjoyment of any Forza Motorsport 7 race broadcast. These data types include:

While the race host can choose any of the above data loops to cycle through during a race, they can also choose to leave the data loop running through all data types. During this loop, the ticker will also feature additional information including leader and last lap time, as well as updated best lap information. Lobby hosts have the ability to choose which car they want to start the race on – this selection is part of the pre-race Seed the Grid screen available to lobby hosts.

Learn more about the race and each individual driver competing with the new Telemetry screen. Only available when spectating races, the new Telemetry screen has been redesigned to work better with the in-race broadcast footage. Off by default, this Telemetry screen is manually engaged by the spectator and features a host of data that players can use to enhance their understanding of each driver. Spectators can scroll through numerous screens here including:

Livery editors will be happy to know, there are quite a few new features in the update, including layer mirroring and flip options. Read all of the details, at the official website. 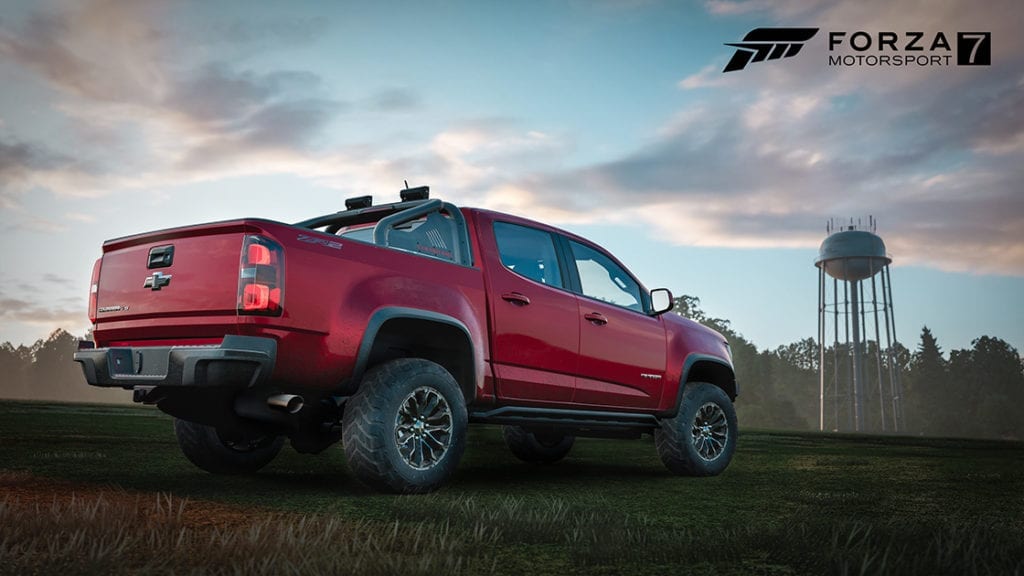 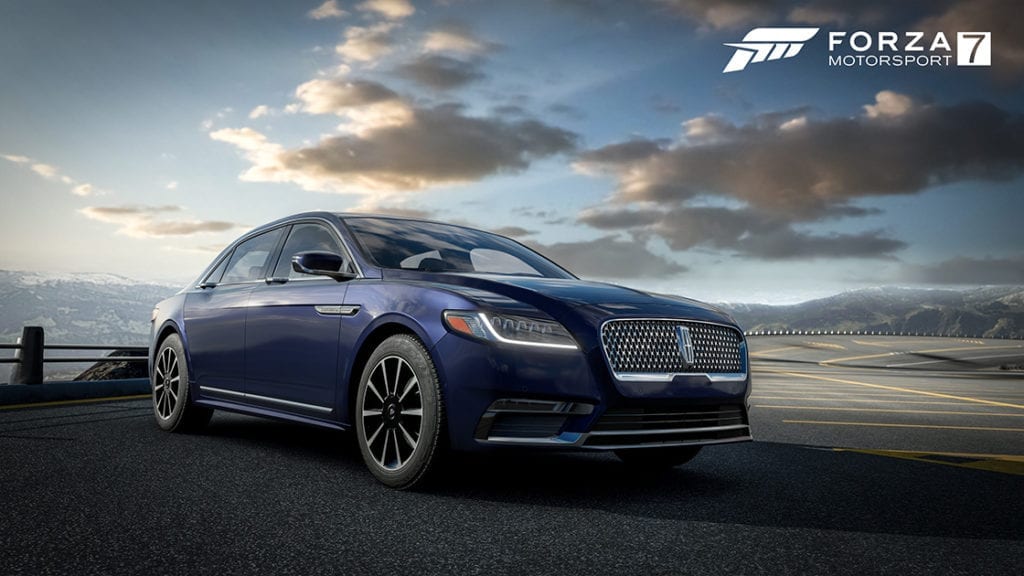 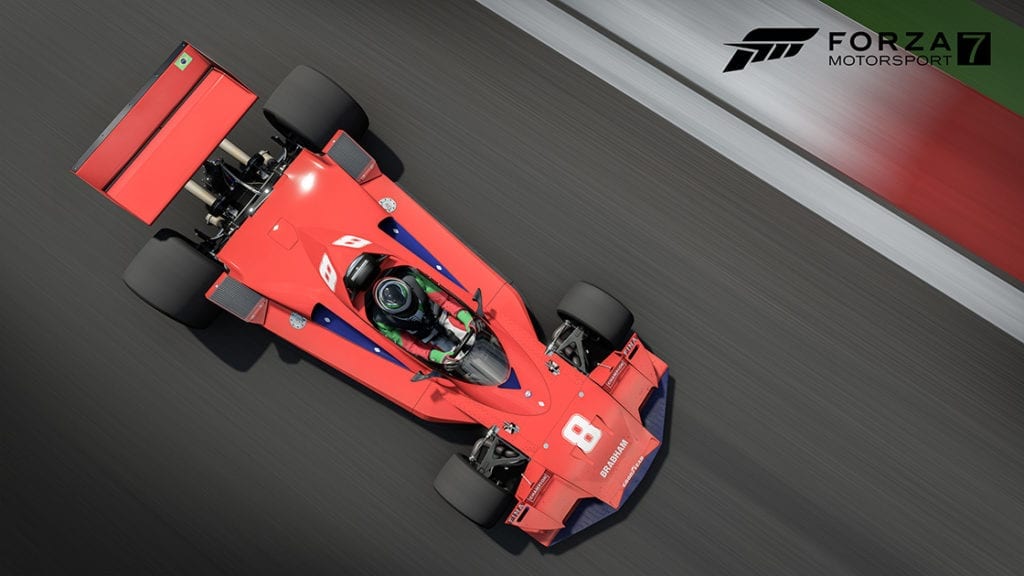 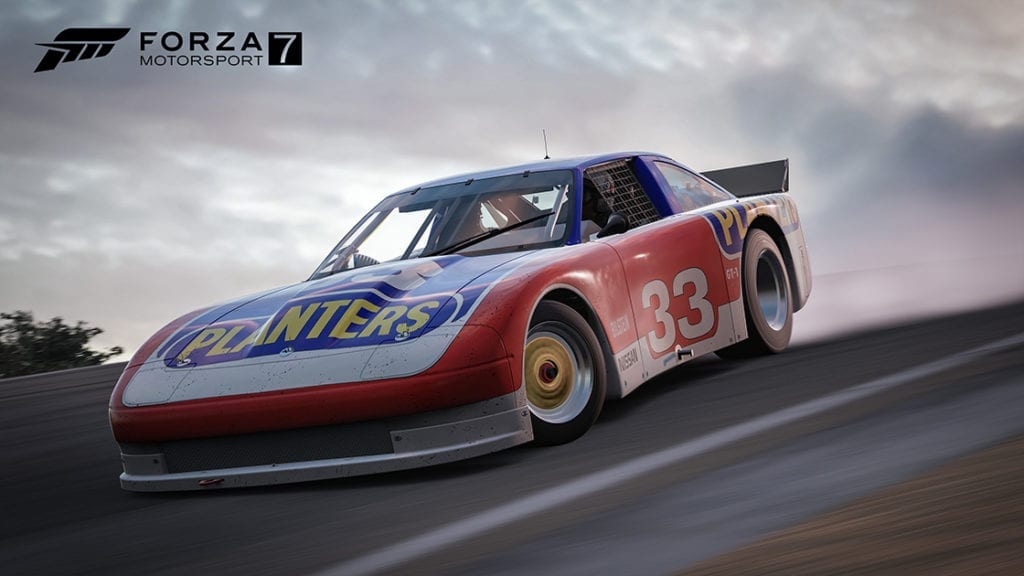 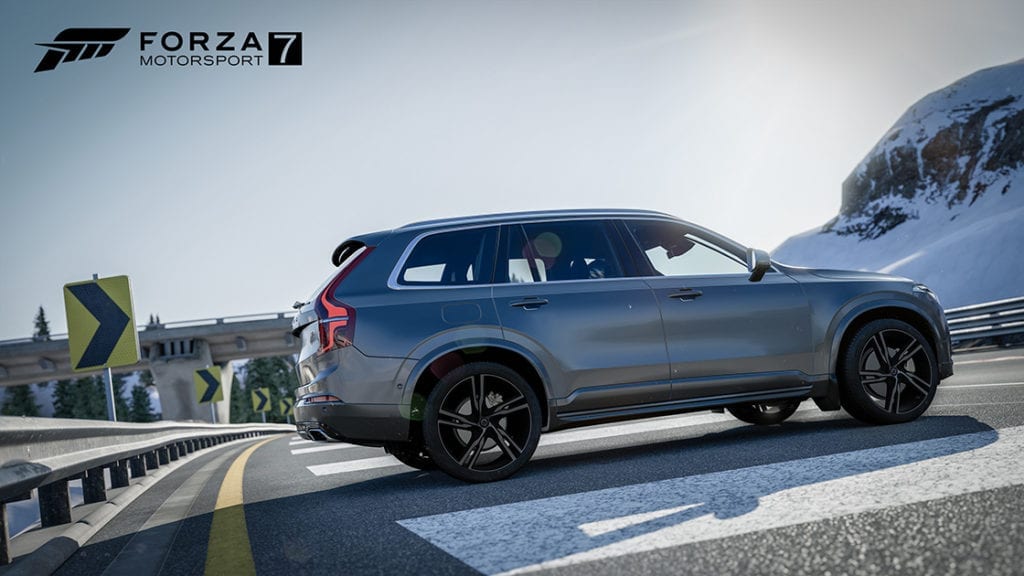 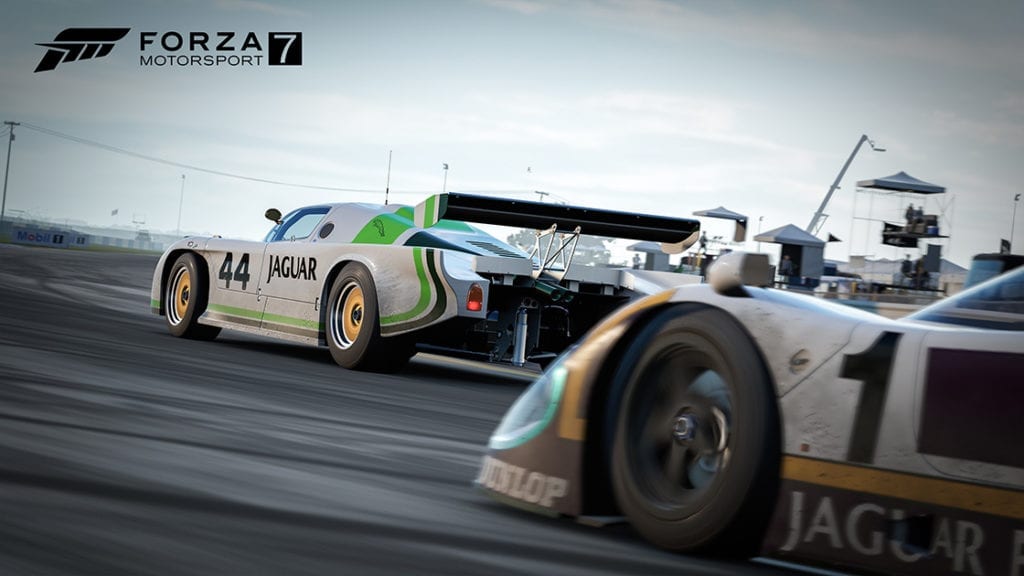 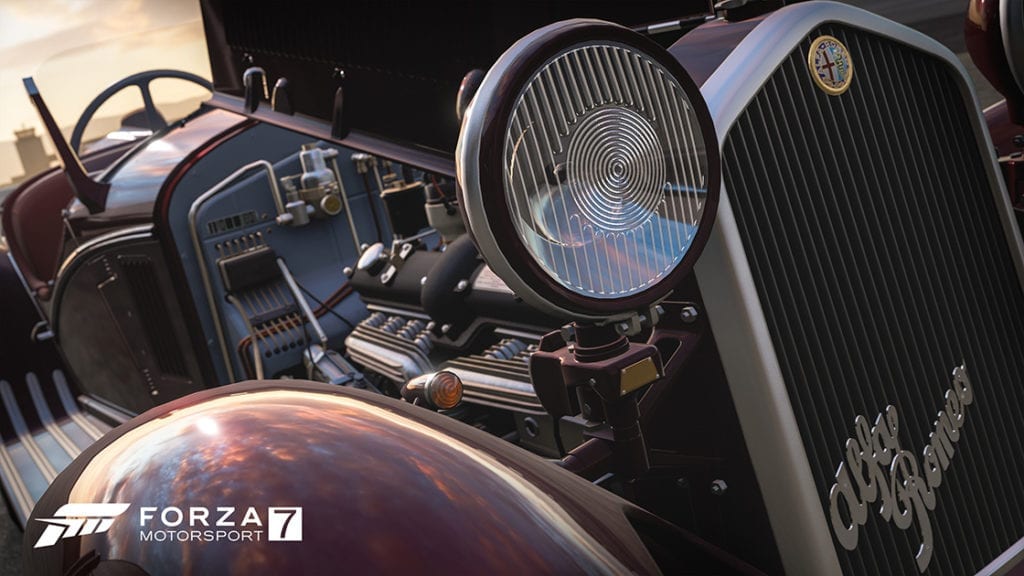