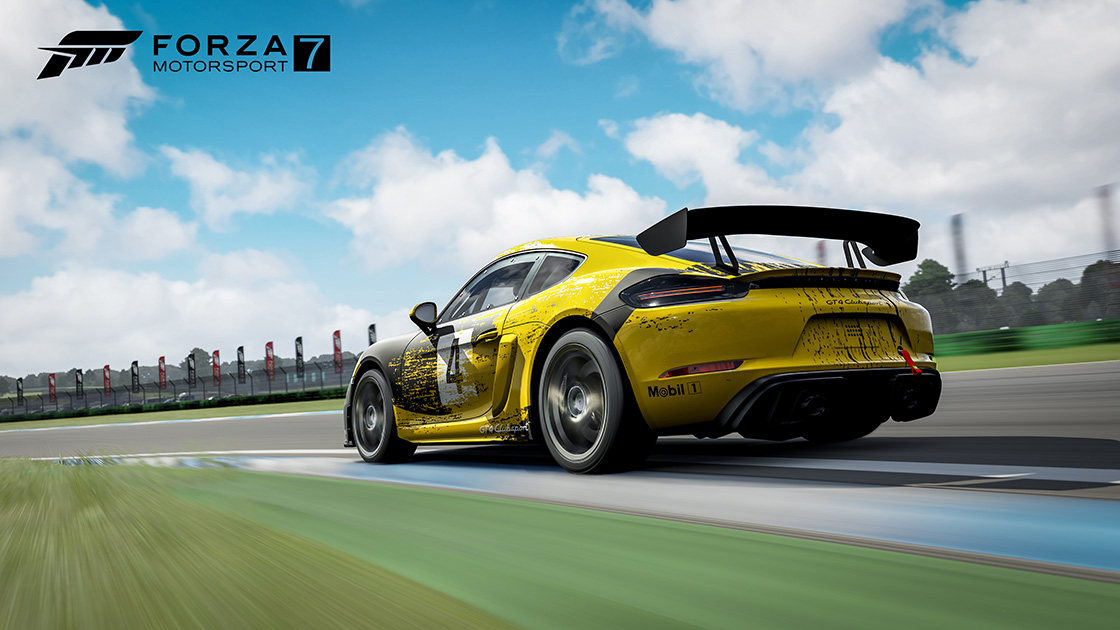 Turn 10 Studios have released their final update for Forza Motorsport 7, after nearly 2 years of post-release support for the game.

The update features the free 2019 Porsche 718 Cayman GT4 Clubsport, along with the introduction of disqualifications in Forza Race Regulations (FRR). It also features a couple of UI improvements, including a mini leaderboard (seen in the lower left-hand side of the screen when racing) which will now show distance between cars in seconds. Forza Race Regulations information, including penalties and disqualification state, will now also be viewable in the Horizontal Ticker when in Spectate mode.

The full release notes can be seen here. 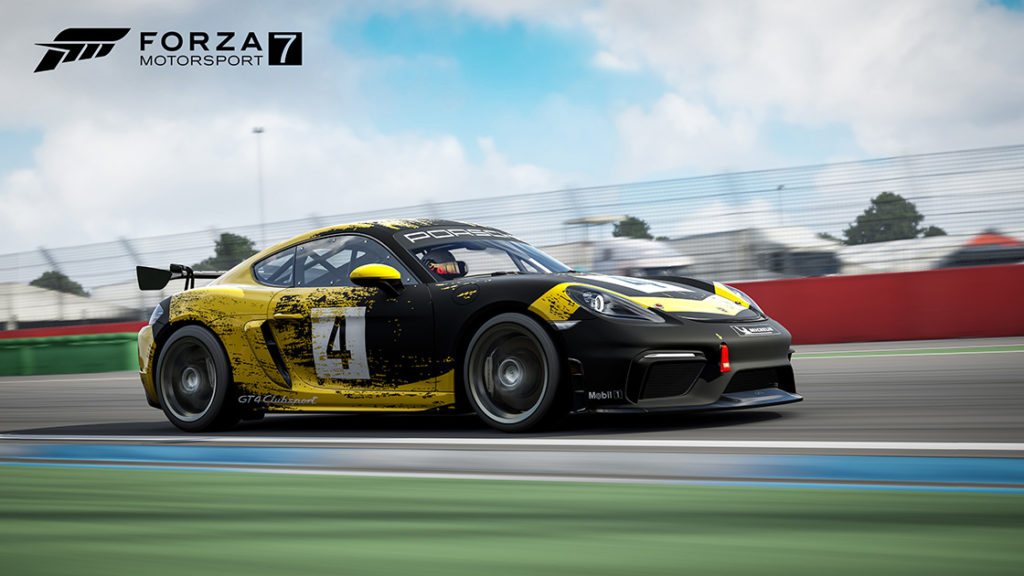 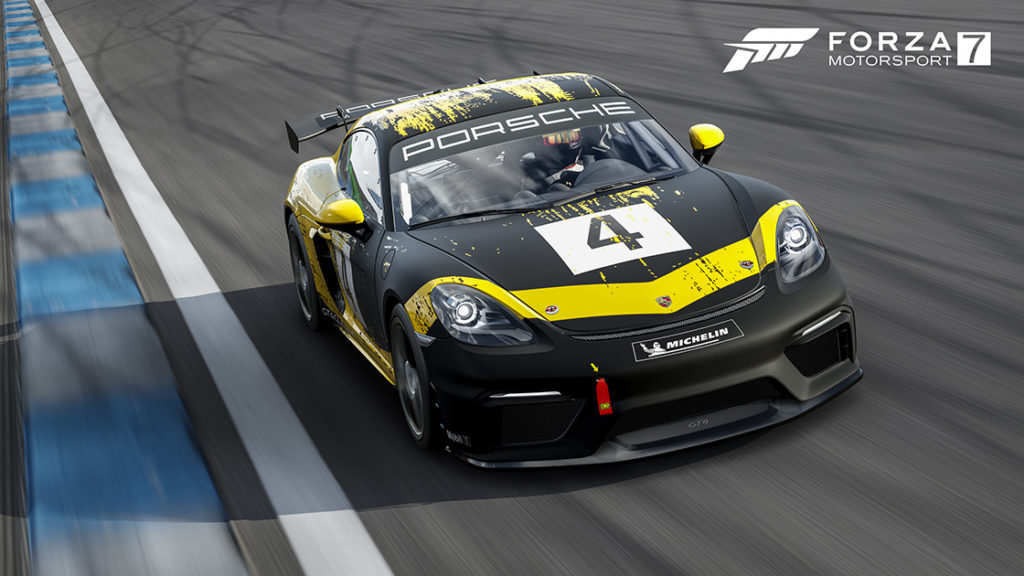 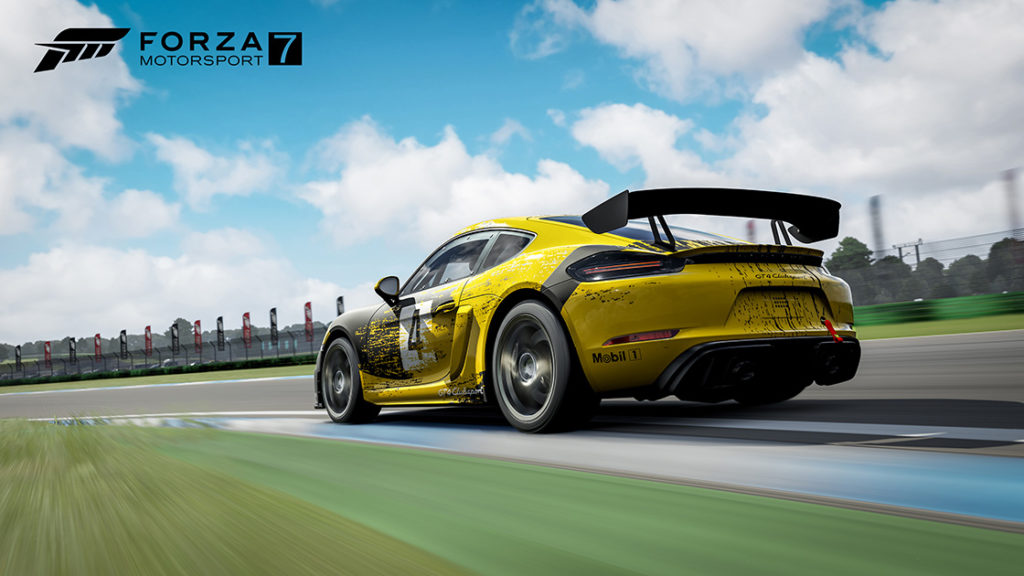