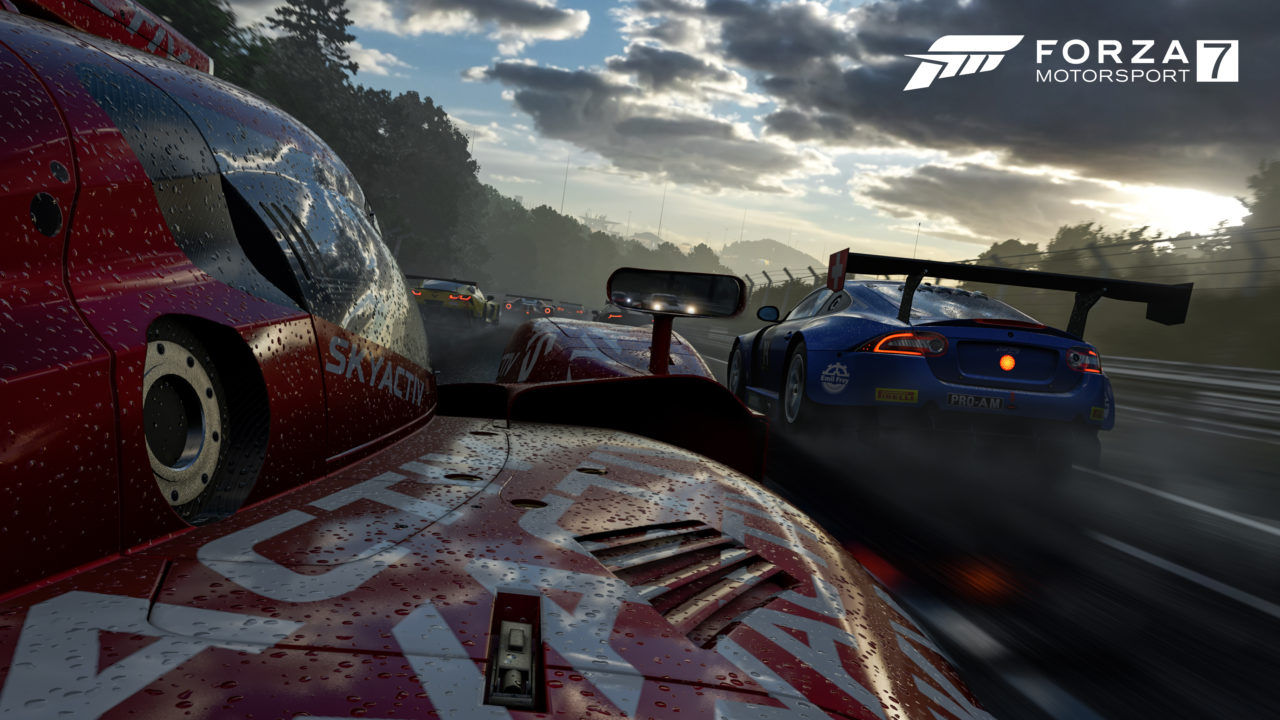 Forza creative director, Dan Greenawalt had this to say…

“I announced on a stream a few months back that we were shifting the weight of our studio – we were changing our focus – away from Forza Motorsport 7 and towards our next project, but that we were doing it all very, very differently. And that’s very true; we’re taking this fan-first, player-first approach where we’re bringing players in in different capacities to have them help us ideate on what we build next, and prototype new ideas and new thoughts.”
“So, as of right now, Motorsport itself is actually in concept; it’s just something we’re currently building. And this is after supporting Forza Motorsport 7 for longer than we ever have before. I mean, we’ve done so many updates for that game. There was an IndyCar update recently, we’ve done tons of new modes including the Forza Race Regulations. And we even have some more updates going in there, so there’s still some updates going in on Forza Race Regulations. But all this is being done with micro communities that exist in our ecosystem, as well as new gaming communities we’re hoping to bring into our tribe.”

Maybe it arrives as a launch title for the upcoming Project Scarlett in late 2020? Who knows, but we’ll be keeping an eye on it. 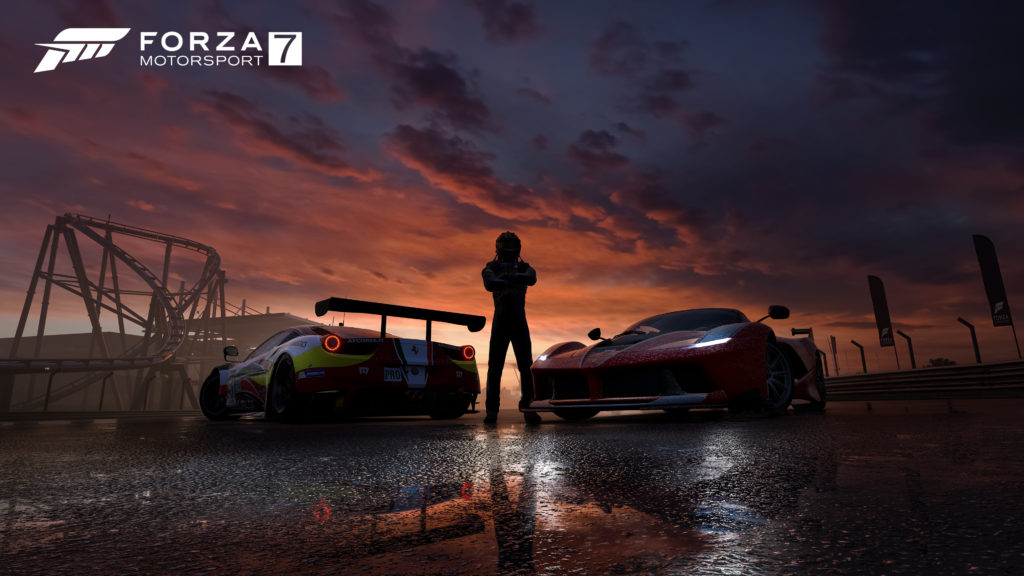 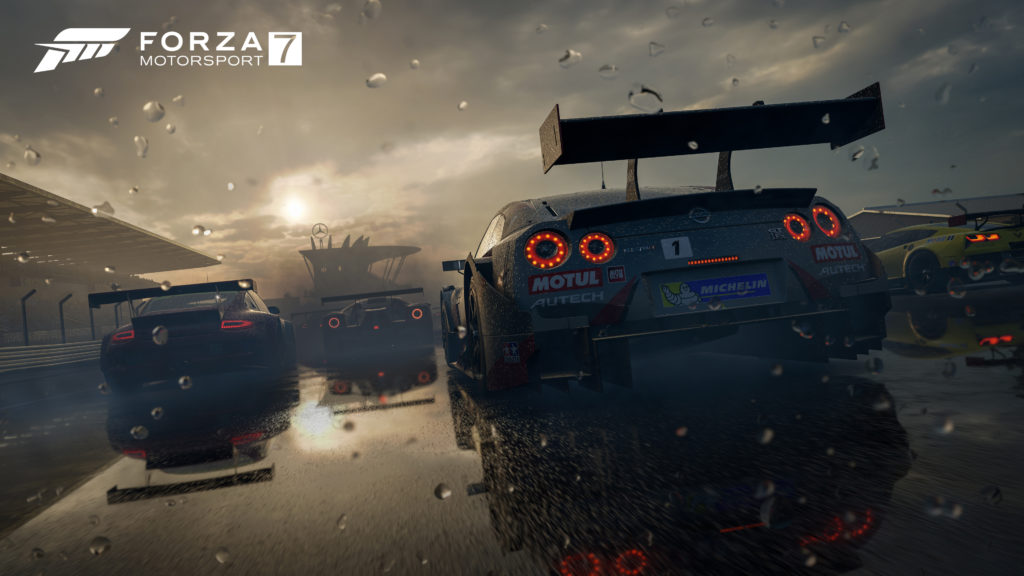