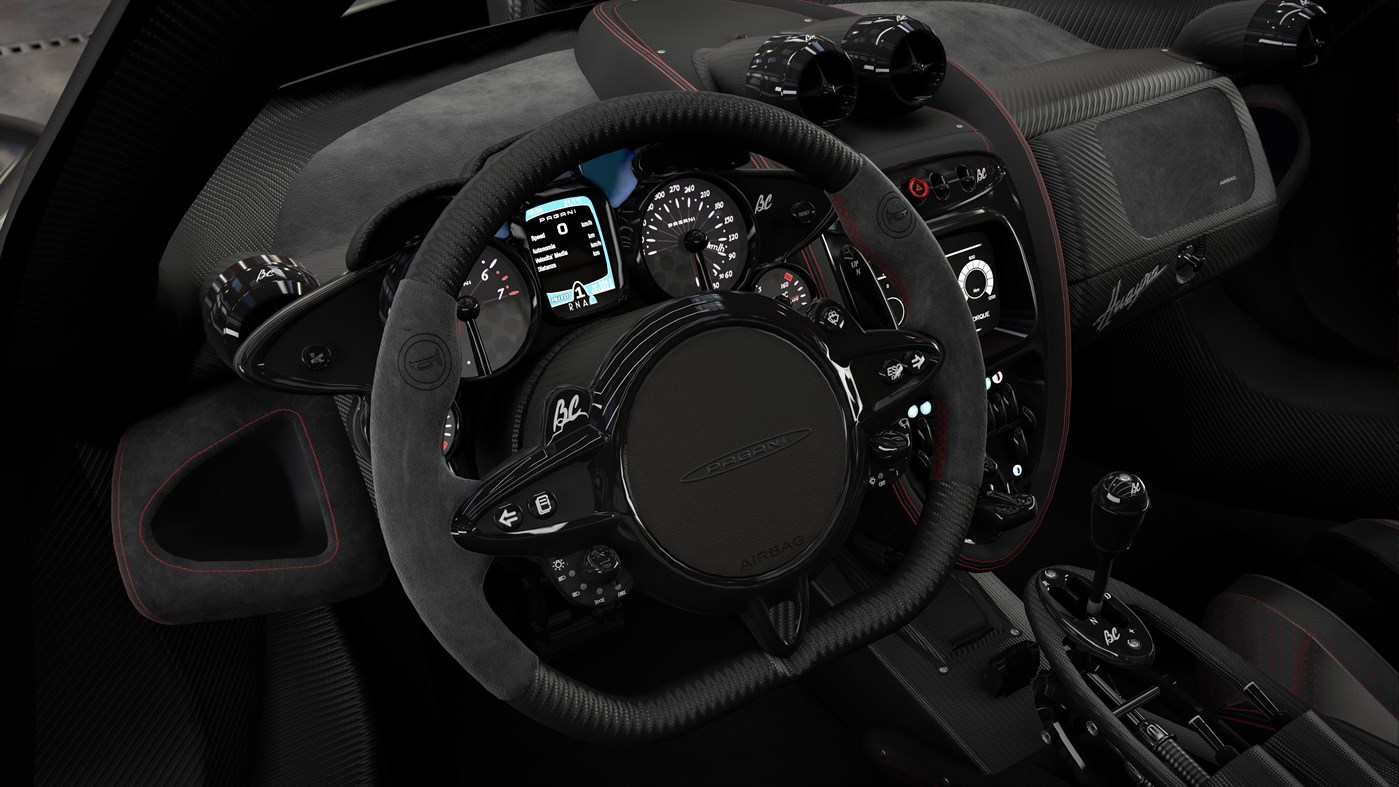 Microsoft has announced Forza Motorsport 7 will join the growing list of available games for Xbox Game Pass subscribers on October 8.

Xbox Game Pass Ultimate includes all the benefits of Xbox Live Gold, plus over 100 high-quality console and PC games. New games are added all the time, so there’s always something new to play, it also includes exclusive member deals and discounts.

We are thrilled to announce Forza Motorsport 7 is heading to Xbox Game Pass on October 8th! pic.twitter.com/tswZdC4VDR

Forza Motorsport 7 released way back in October 2017, here’s our review.

In a late summer and early fall lineup full of racing titles, Turn 10 enters the fray with their seventh installment of the Forza series. A series that was once considered the pinnacle of console racing, Forza has found itself confronted with much stiffer competition these days. The days of quality graphics and a lengthy list of cars is no longer enough to sit atop the racing genre, but has Turn 10 brought enough with this newest title to regain the throne?