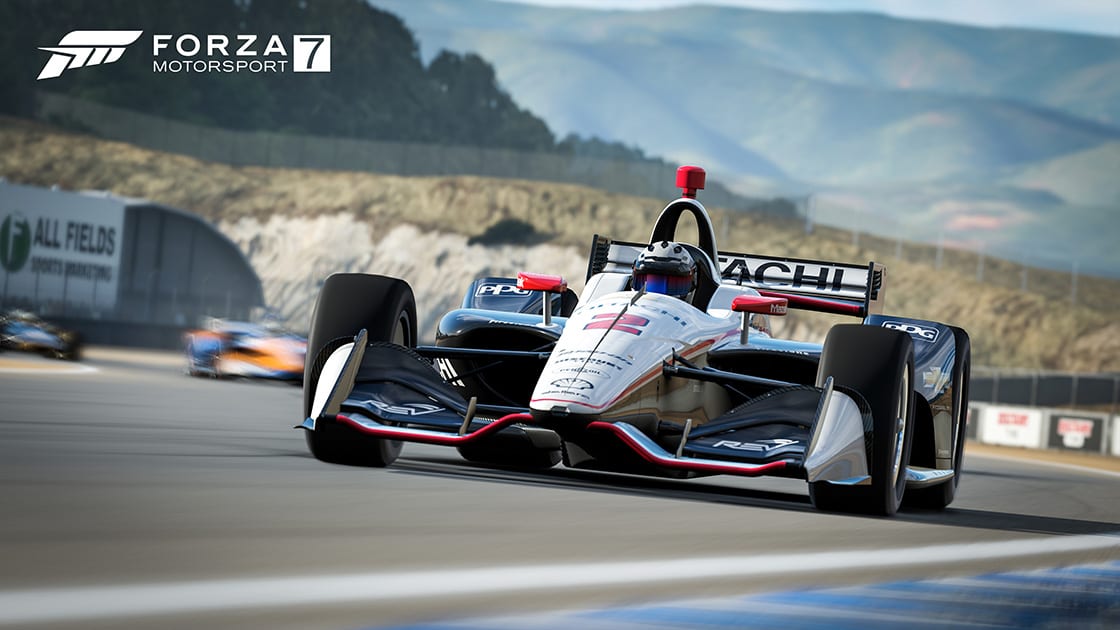 A new Forza Motorsport 7 game update has arrived, featuring a collection of IndyCars, Indy-themed events, new features to Forza Race Regulations and quite a few fixes and improvements.

Check out the patch notes, screenshots and trailer below and more details on the official webpage. 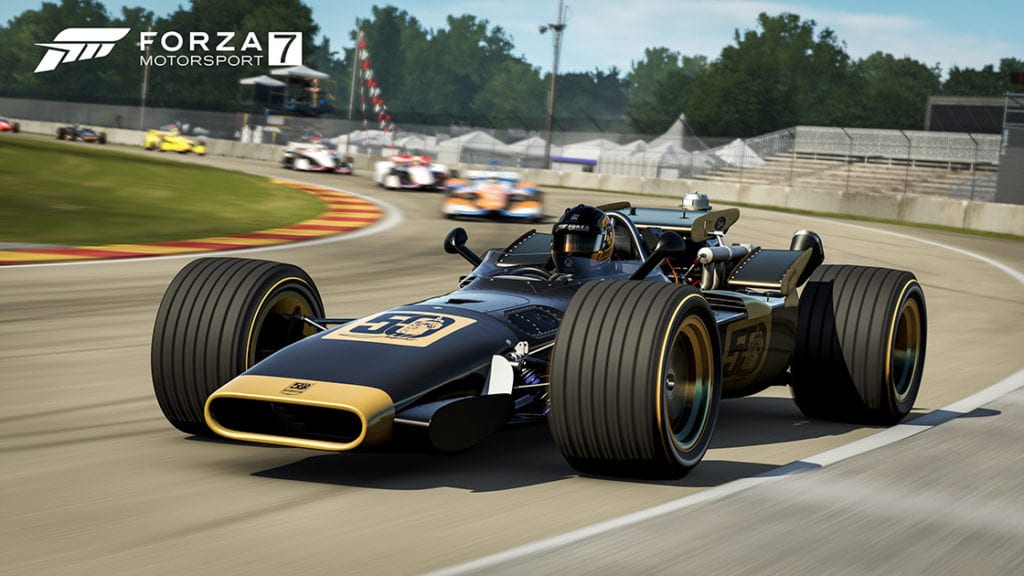 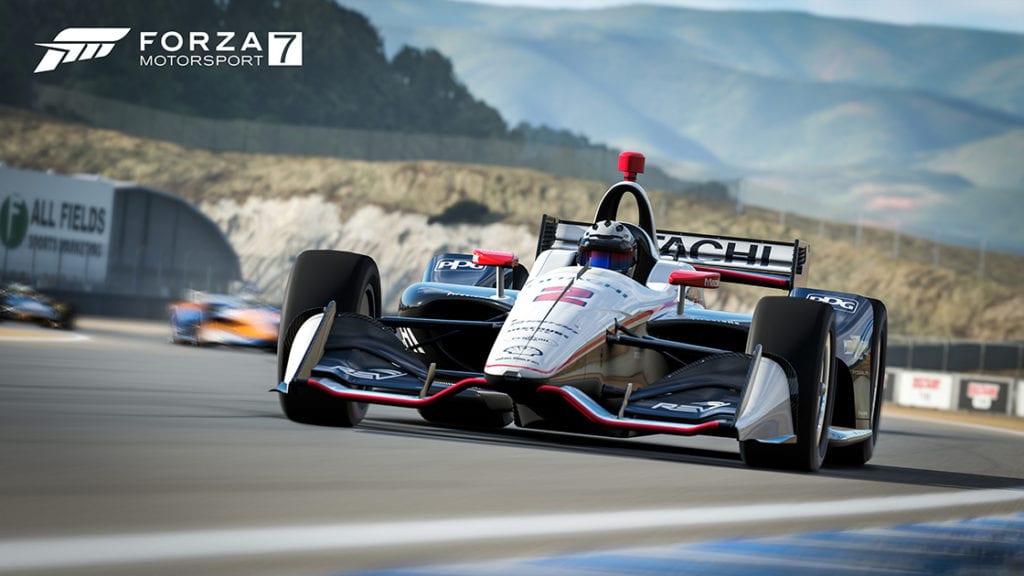 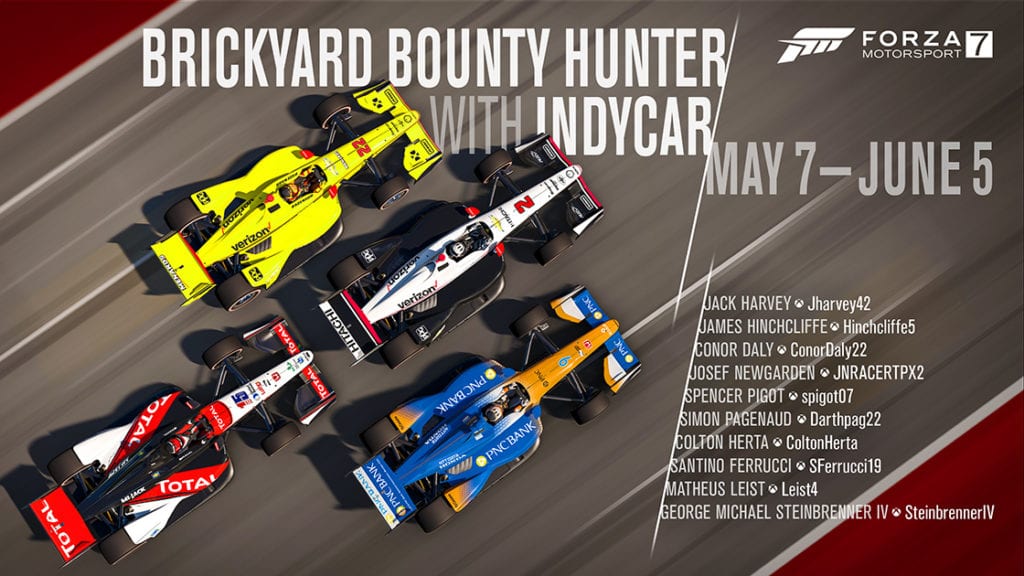 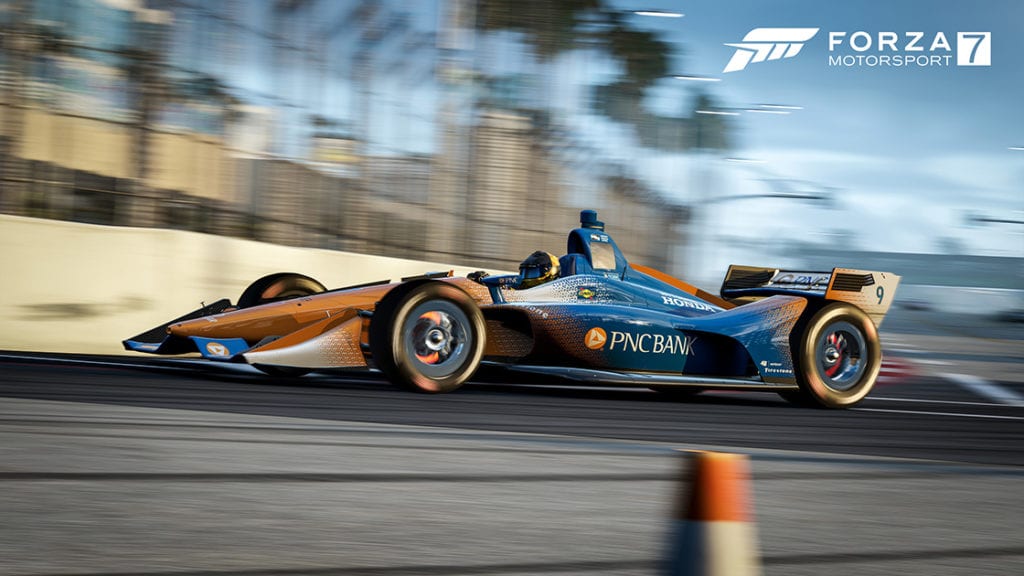 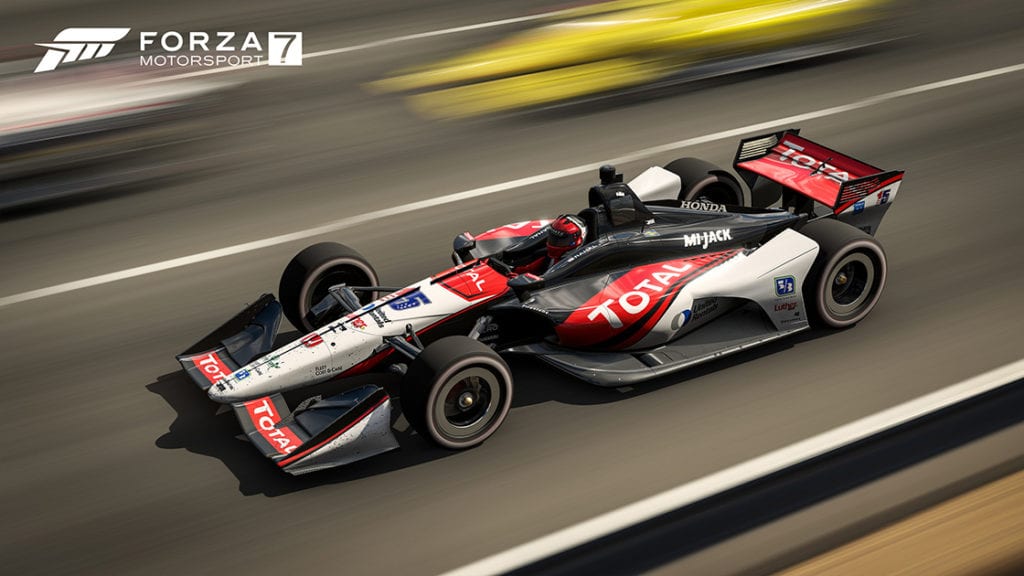 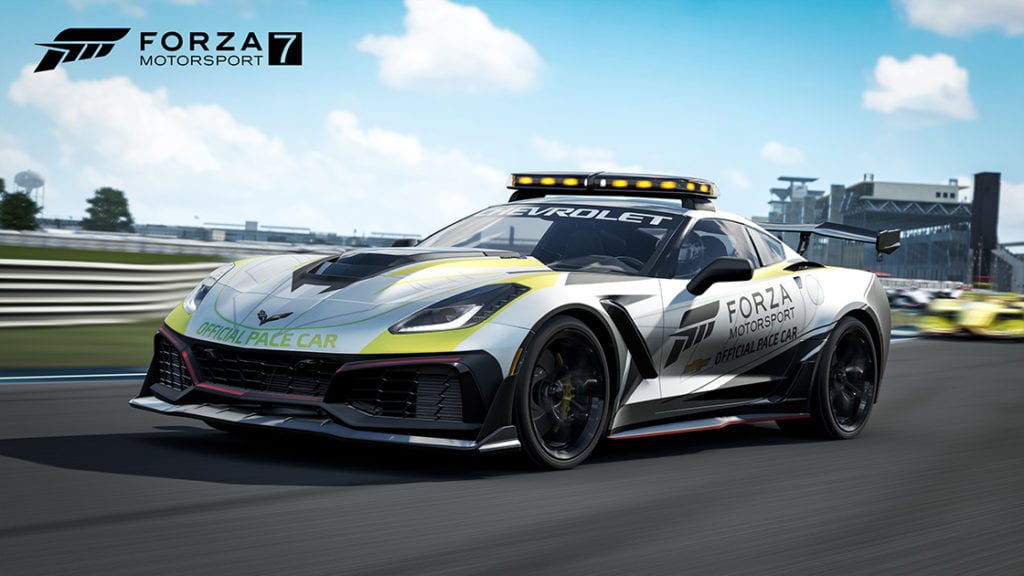 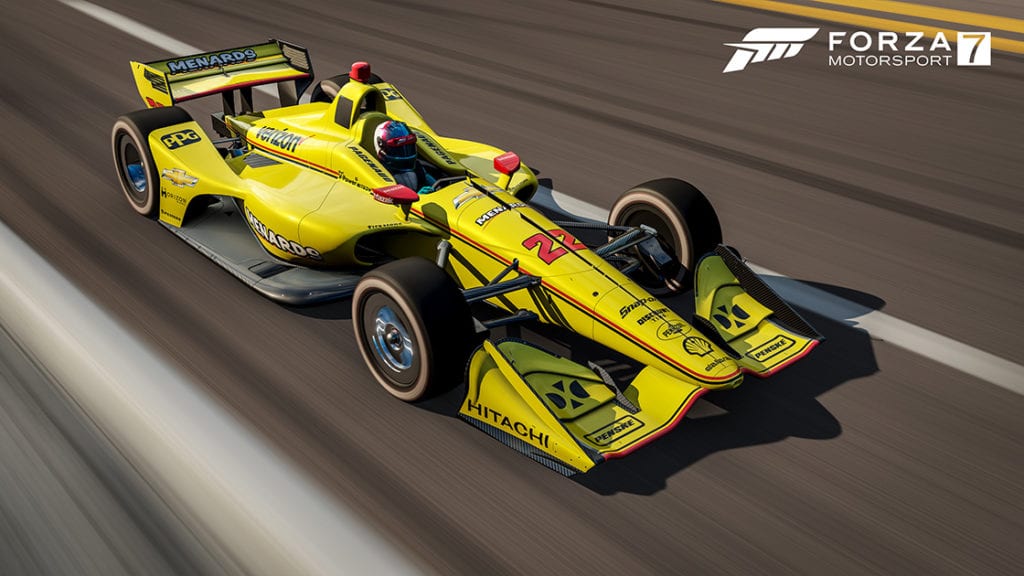