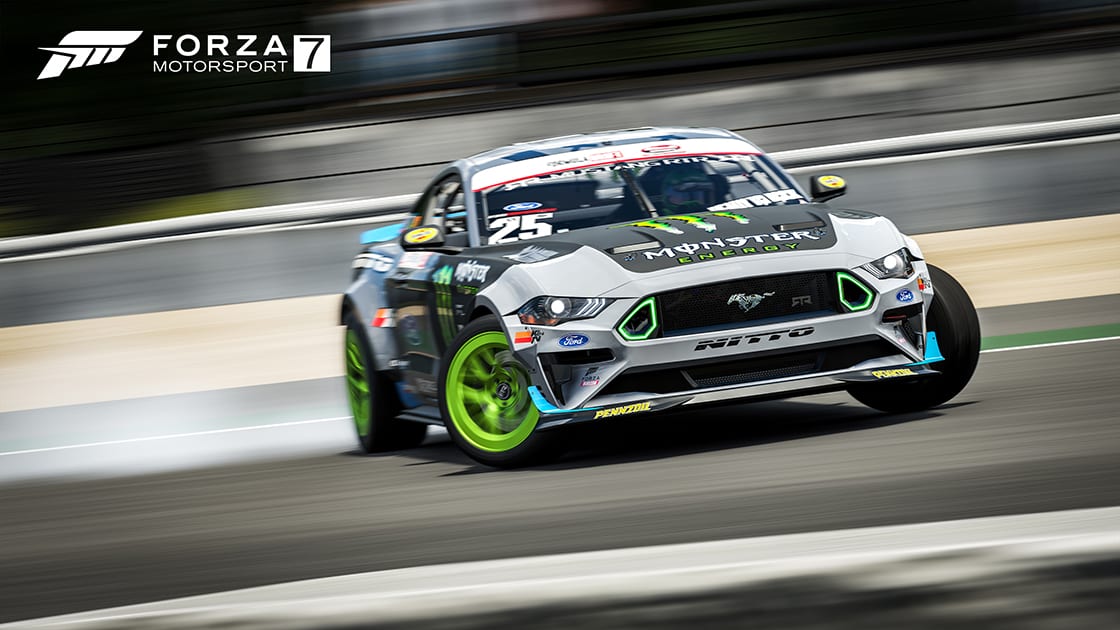 Check out the patch notes, trailer and screenshots below. 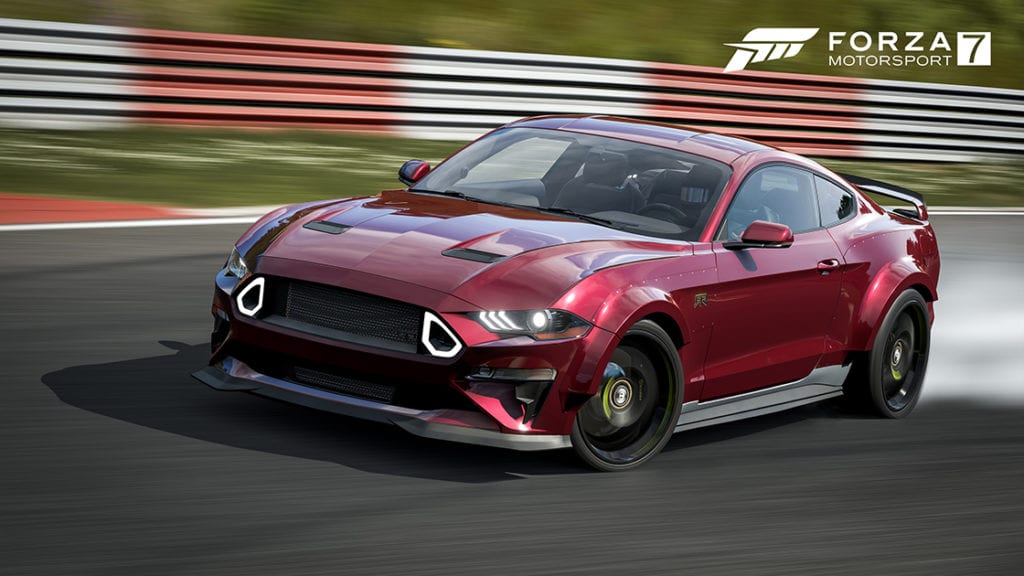 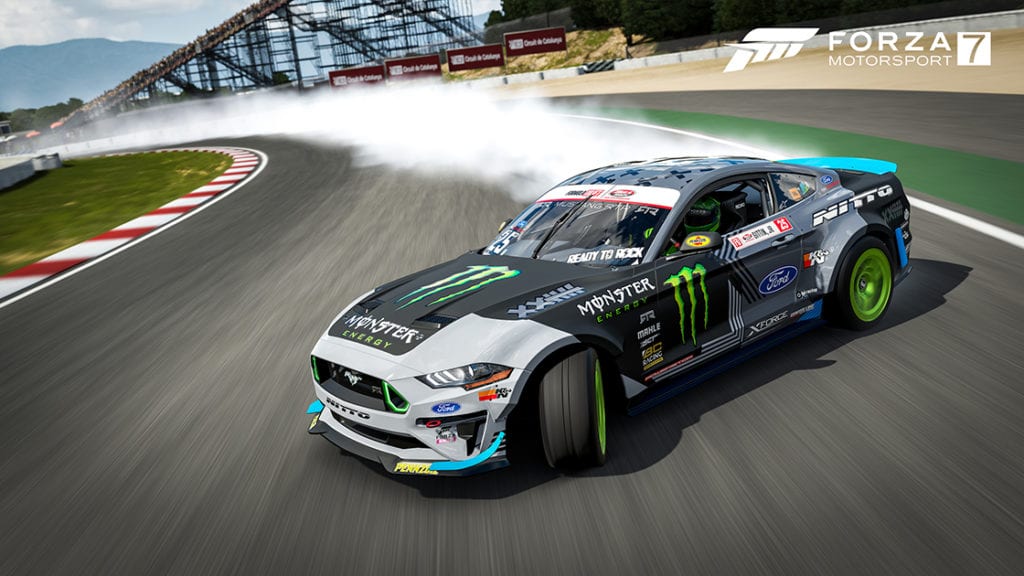 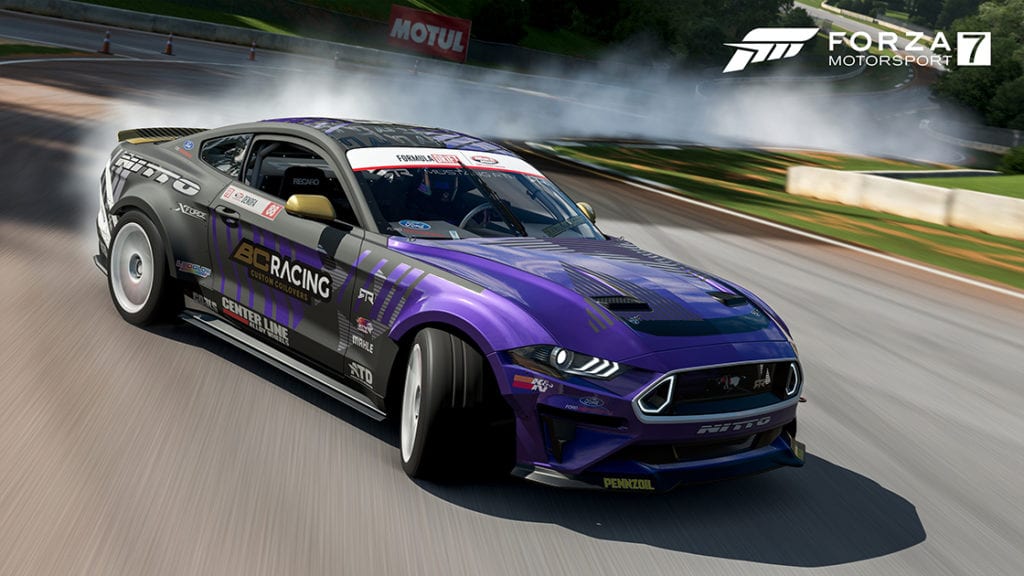 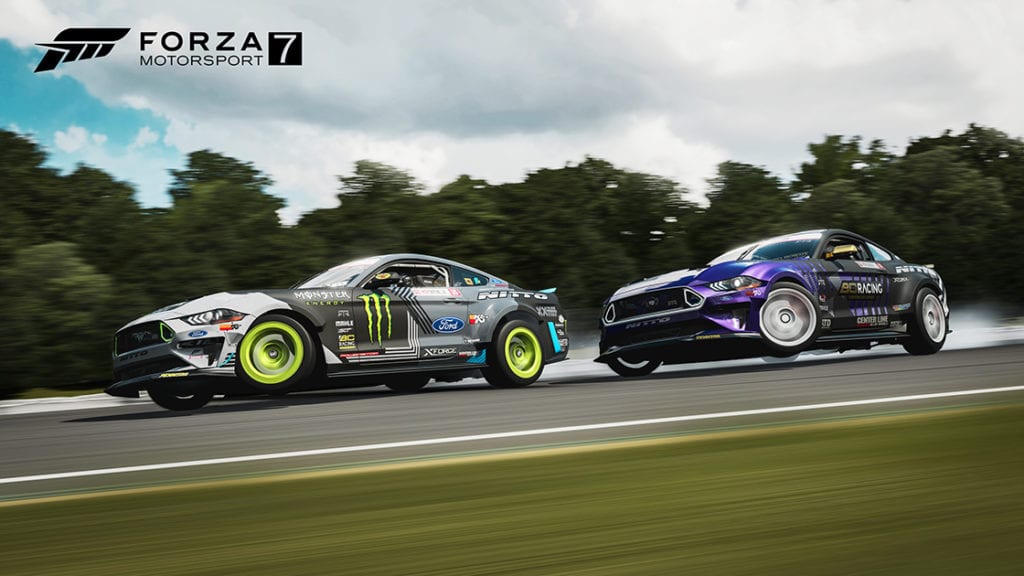 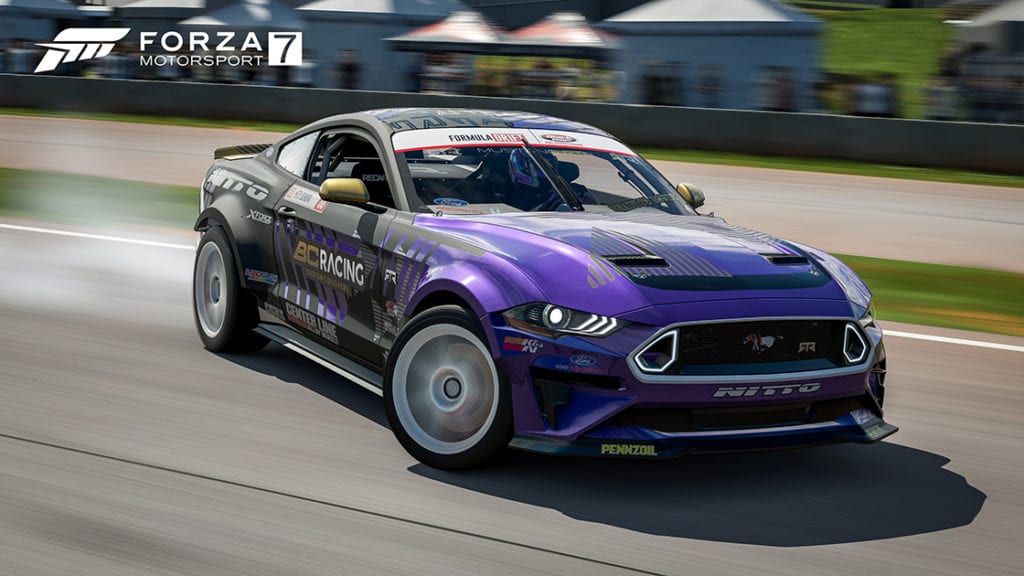 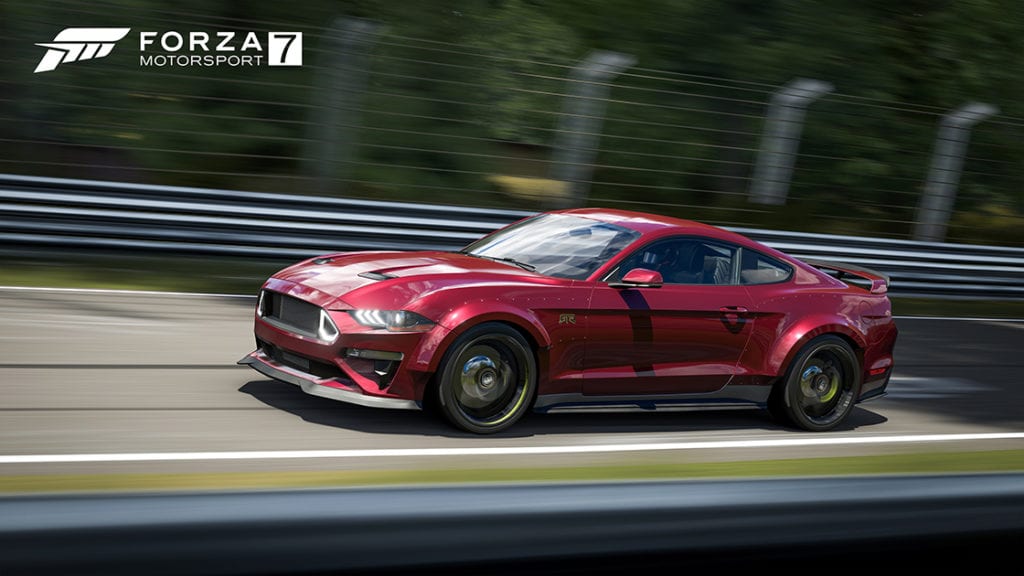 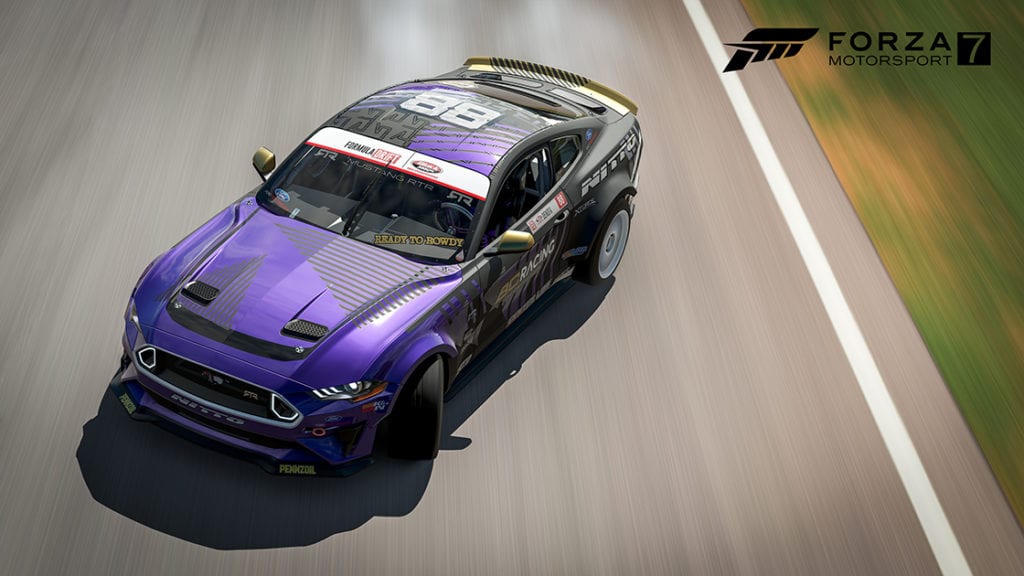 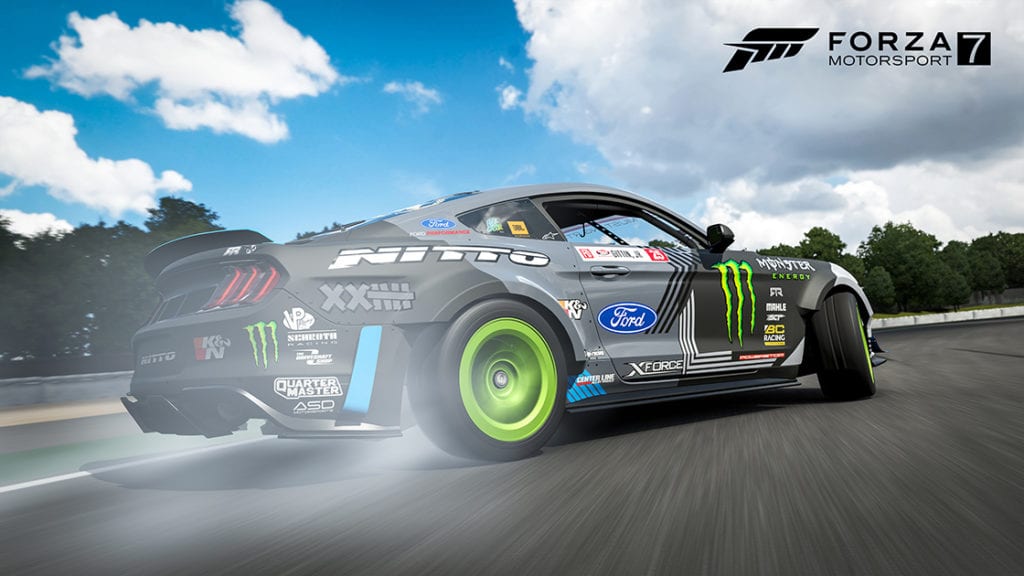 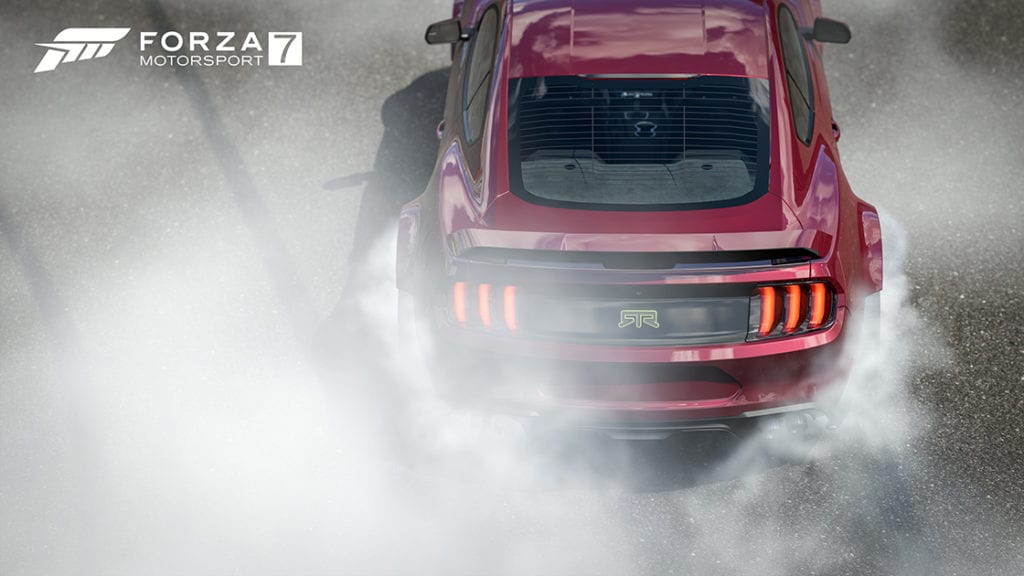 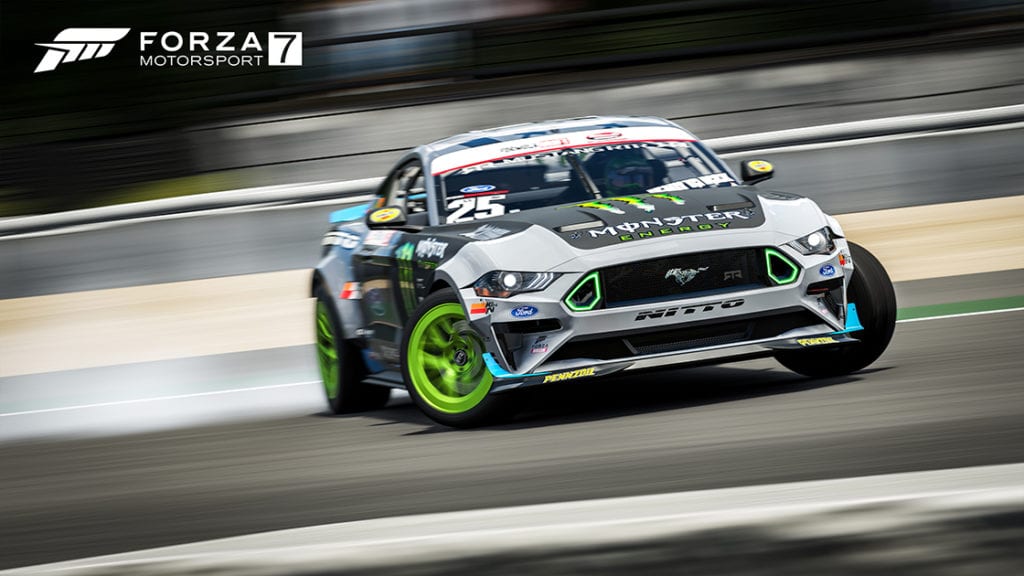