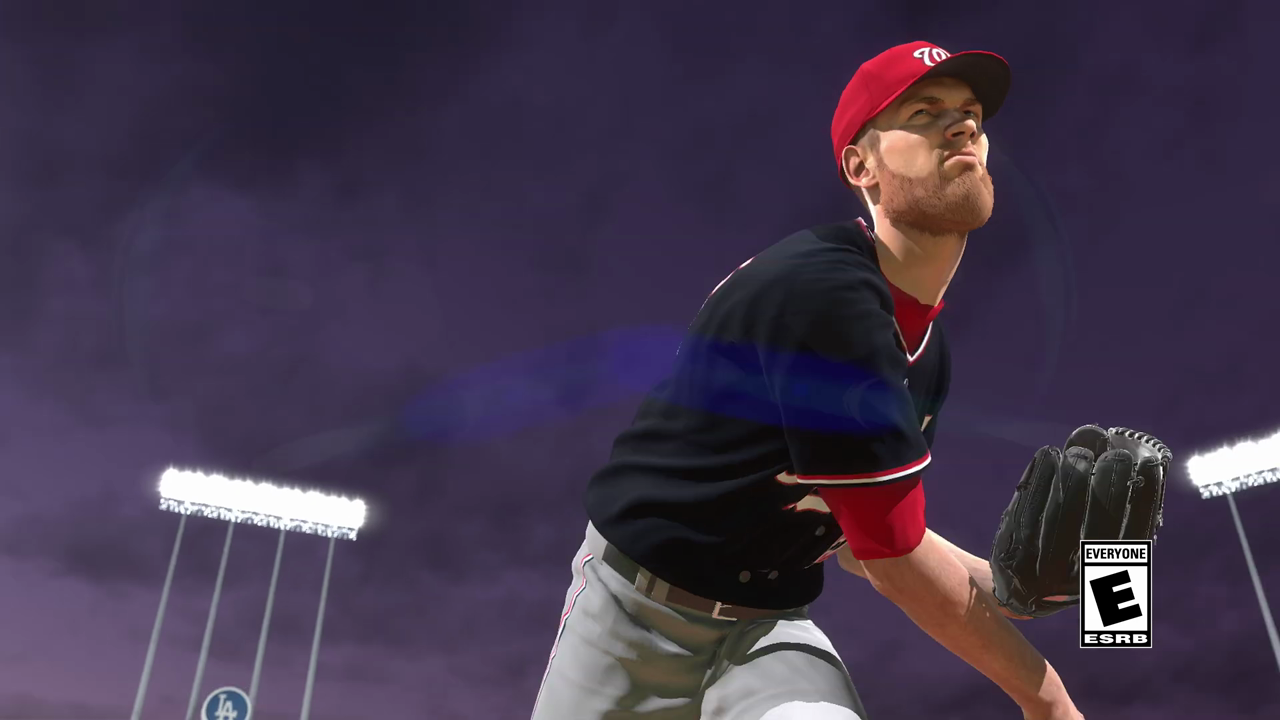 With Opening Day hitting tomorrow, it seems like a good time to look to the past before coming back to the weird and wild present. After all, we’re going to be hearing The Show all year long during MLB games. With that in mind, I wanted to share a cool video from Video Games Evolution that looks at the evolution of MLB The Show from 1996 to 2020.

It’s sometimes easy to forget how long some of these franchises have been with us, but one cool thing about sports games at this point is they act as time capsules for video games as a whole. They are a good benchmark of where video games are at graphically, and they also serve as a good reminder of how much things can change generation to generation.

With The Show, it started with MLB Pennant Race in 1996, but really doesn’t become full formed until MLB ’98. An interesting aspect of these early years on the PS1 is how the commentators change year to year. It’s not dissimilar to the way The Show is now rotating through color commentators in the present day. Vin Scully finally brought some stability to that aspect of the game with MLB ’99, and the living legend would hold things down until MLB 2006 when Matt Vasgersian took over.

MLB 2006 was another big changing of the guard year for the series as this is one of the few series where we duplicated the seasons out for a franchise. MLB 2006 came out in 2005, and then we got MLB 06: The Show in 2006. These were entirely different games, but a rebranding was in order and I assume The Show wanted to fall in line with other sports series out there where the game was labeled based off when the last game of the season was played in real life. 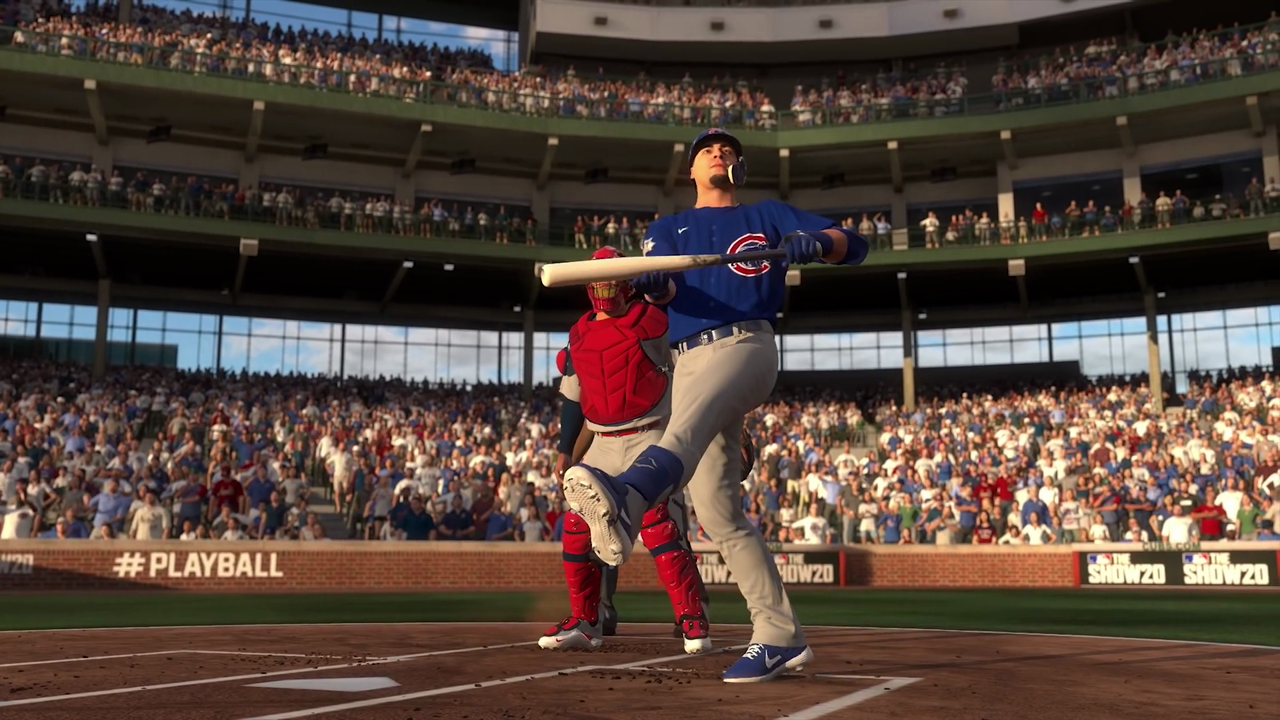 I don’t want to overlook Vasgersian either. He’s been in the game now for 16 iterations, and that coincides with Kevin Harlan also taking over the NBA 2K franchise with NBA 2K6. These are the old guard now in the sports franchise space. What’s also interesting to note here is John Madden did commentary in his own football game from ’94-’09, so Harlan and Vasgersian will surpass Madden now if they both come back for year 17. (This is something I care about from a historical perspective, but I understand if no one else really cares.)

Another thing that really stands out in this video is how much these games graphically improve during a generation. The first PS3 game was nothing spectacular to me, but after a few years I can really see how much the game improved from a graphics standpoint. This seems to be consistent throughout the generations, and a lot of it just seems to come down to lighting and getting a better feel for the hardware.

What also stands out is how long some animations have been in The Show. Now, I’m not one to say you should remove lots of old animations because the whole point of being iterative is to add on rather than take something away — otherwise you take away an inherent strength of coming out each year. So my surprise is more how enduring some animations have been in the game and how they’ve even transitioned from one generation to the next rather than stating it as a negative.

Anyway, as someone who has been playing this franchise since I was in my cousin’s bedroom listening to Vin Scully serenade me, this was a treat to watch, and it will be fun to see MLB The Show advance in the future as it goes multi-platform.