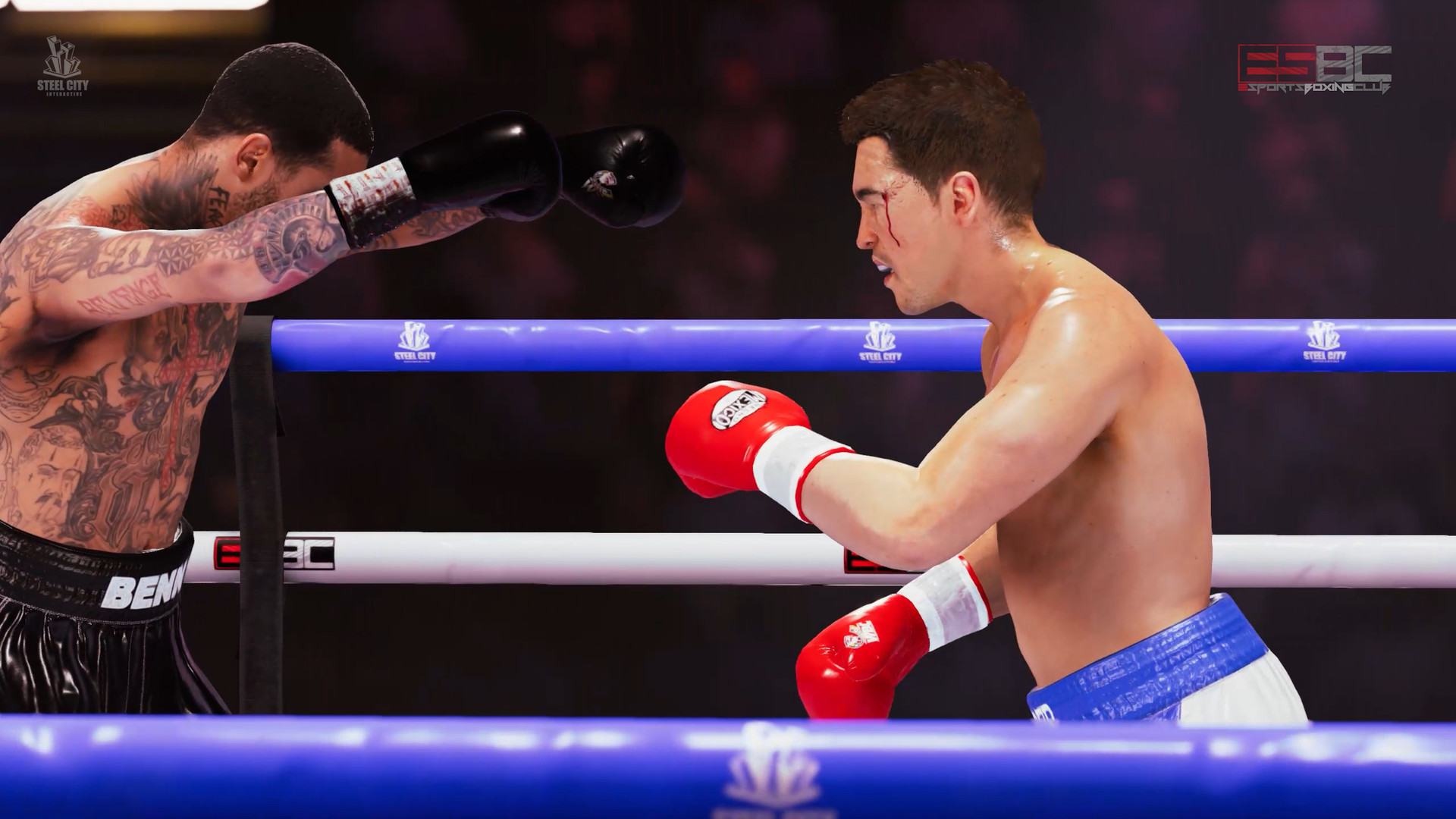 Steel City Interactive has updated their eSports Boxing Club website, providing a list of 55 licensed boxers, coaches, promotors, presenters and cutmen, currently on the roster. In total, there will be 65 licenses boxers, 11 coaches, 6 promoters, 6 presenters and 2 cutmen.

Here’s the list so far, with more to be revealed soon.

They also revealed some of the features for the game, which we’ve listed below.

In ESBC, you will rise through the Amateur system, going through the professional ranks to win the coveted Lonsdale Belt, then going onto Continental and World titles featuring officially licensed governing bodies.

Not only will you be leveling up your fighter through winning fights, you will also have to hire your own staff – Trainer, Cut-man, Nutritionist and Promotor. There are also real-life boxing gyms in ESBC, each with their own fight styles and traits.

Choose your own path towards a World Title, will you go through the ranks and not ‘duck’ anyone? Or choose your fights as risk-free as possible. Each decision will have consequences for your career.

In the ESBC Tournament – You will have the chance to be crowned the eWBC Champion of the World, with the physical belt being sanctioned by the World Boxing Council.