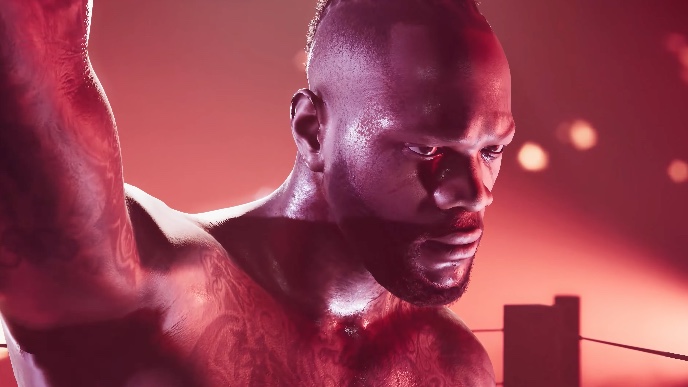 Steel City Interactive has added Deontay Wilder to the growing list of fighters in eSports Boxing Club. Head over to the official site to see the full roster that has been announced so far. It includes over 200 fighters.

As for the early access launch window, the team simply doesn’t want to rush things, especially based on expectations not only from the fans, but from the developers as well.