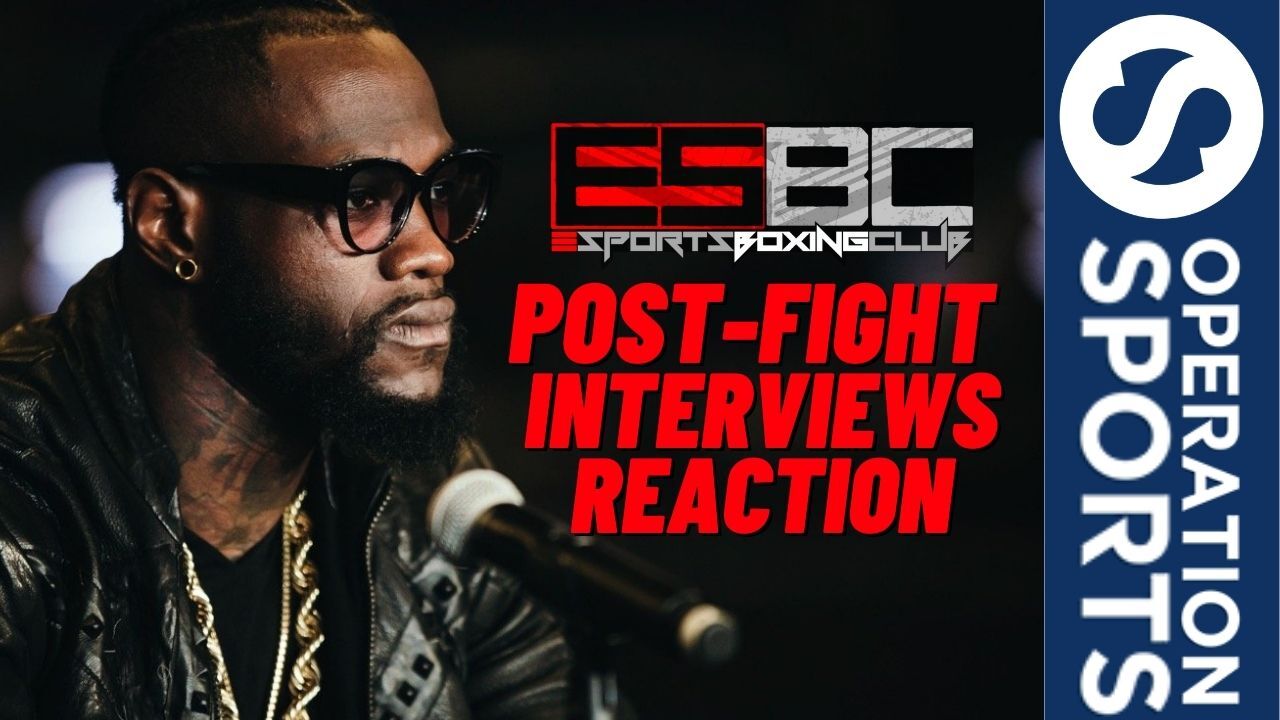 This past week we received some interesting news regarding eSports Boxing Club.  We were excited to learn that post-fight interviews will be a feature in the game. Fight Connect TV hostess Lydia Des Dolles confirmed they have something exciting planned for post-fight interviews.

Fight Connect TV is the UK and Ireland’s leading combat sports platform dedicated to bringing exclusive access into the underbelly of combat sports — most notably pre-fight and post-fight interviews. These interviews have the potential to be a significant feature in ESBC.

The Implementation Of Post-Fight Interviews: Automated Vs. Manual Response

We could see two different scenarios here. One scenario is a fully automated and scripted interview process. As a result, the whole interview would take place during a cutscene. We’ve seen this in Fight Night Champion in the past. However, we could also see a Q&A interview, giving the player the ability to manually respond to questions. This version would be closer to the press conferences in the Madden and NBA 2K franchises.

I can imagine that the manual interview process could be the most engaging for us. Plus, the fight game is well known for some of the craziest interviews. I would love to see many options to deliver our response. For example, responses that are crazy, disrespectful, humble, confident, and passive. Yes, disrespectful happens in the fight game, so I want the good, the bad, and the ugly!

How could pre-fight or post-fight interviews affect career mode? First, this could turn into an opportunity to further build your character. Second, what if your interview responses anger your next opponents, causing them to fight angry or out of character? Third, could interviews be something that hurt your relationship with a promoter or sponsor? All things considered, It will be interesting to see how deep these interviews become in eSports Boxing Club.