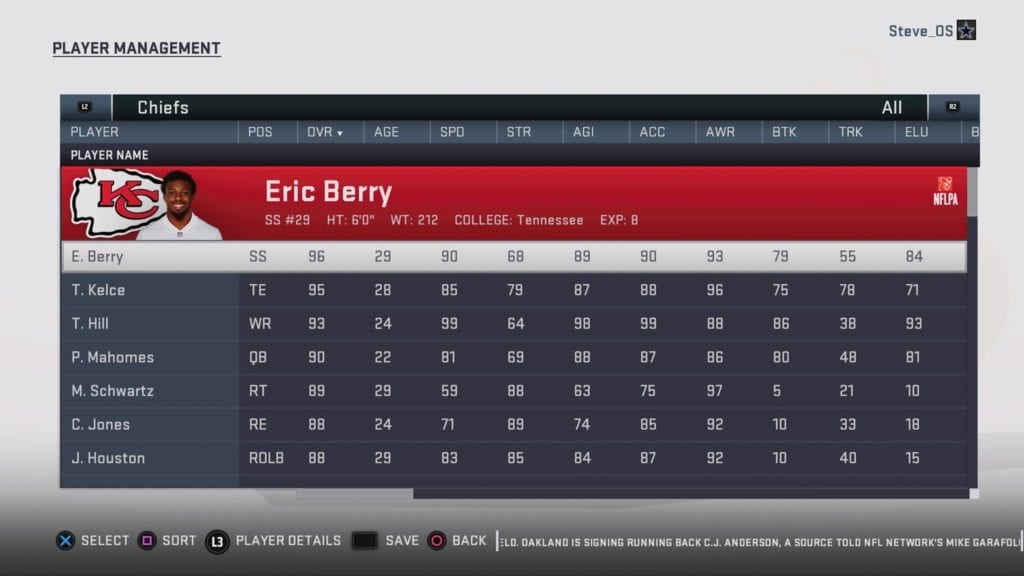 While the NFL botched the Kareem Hunt investigation, EA Sports reacted swiftly and removed him from the Madden NFL 19 roster and Madden Ultimate Team. A generic player with the same stats will replace Hunt, if he was on your MUT roster.

Kareem Hunt had an overall 92 rating, behind only Todd Gurley II (Overall 96), Le’Veon Bell (Overall 94) and tied with Christian McCaffrey, as the top rated running backs in the game.