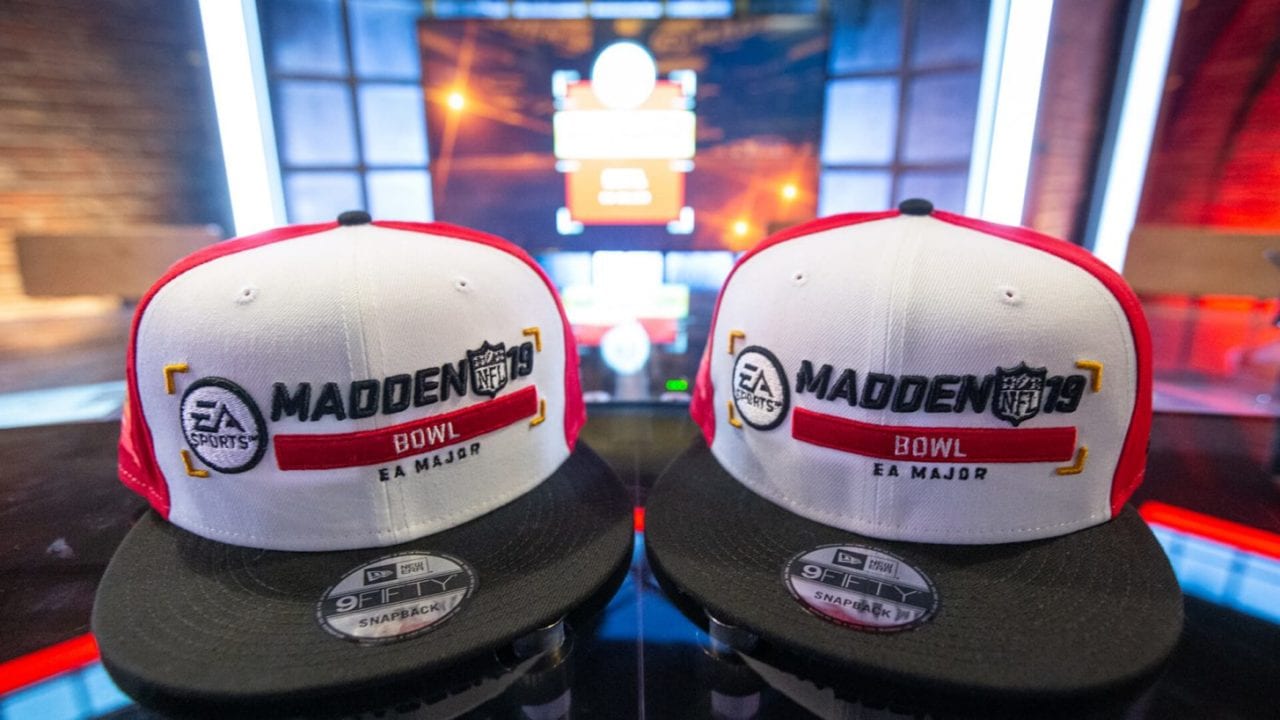 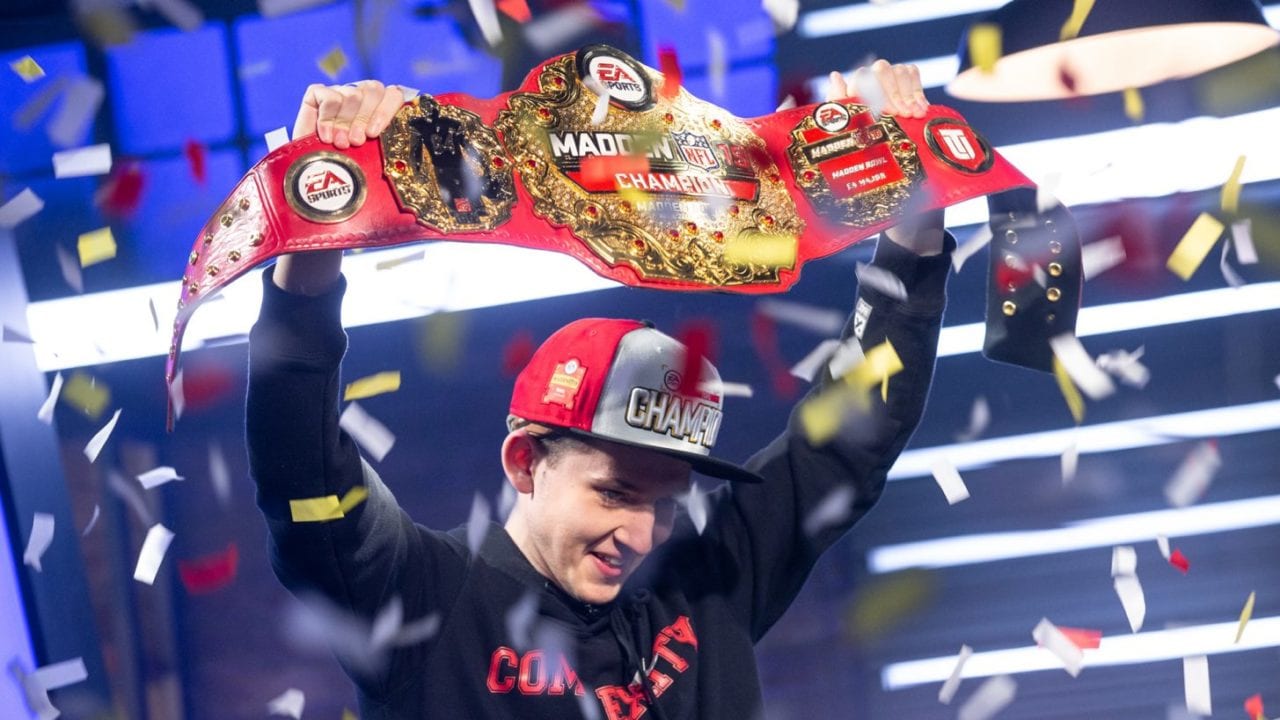 “Drini’s Madden NFL 19 Bowl victory in front of a record-setting audience elevates him into superstardom and accelerates our mission to make stars of all our players,” said Todd Sitrin, SVP and GM of EA Competitive Gaming. “This year was a monumental step forward for the Madden NFL 19 Championship Series and is a testament to the powerful role traditional sports and esports play in attracting a global audience of players and spectators.”

“We’re thrilled with all the results from the Madden NFL 19 Championship Series and congratulate Drini Gjoka on his win in the Madden NFL 19 Bowl,” said Rachel Hoagland, VP and Head of Gaming and esports for the NFL. “These events are a key piece to the NFL’s overall esports strategy and represent a very natural way to elevate our brand and engage the next generation of fans.”

Drini Gjoka dominated Mike Spoto 41-0 in the Madden NFL 19 Bowl and became the Madden NFL 19 champion, raising his Madden NFL Championship Series lifetime earnings to just shy of $200,000. This was Drini’s second Madden NFL Major victory advancing him to second all-time only behind Michael Skimbo – a three-time winner. Madden NFL Majors are the biggest tournaments of the year possessing the highest stakes and biggest prize pools.

Throughout the season, telling compelling stories was key for connecting audiences to the Madden NFL 19 Championship Series. Partnerships with The CW on the “EA SPORTS Madden NFL 19 Classic” entertainment special and with ESPN on the four-part “Road to Madden NFL Bowl” docuseries ignited fandom as competitor friendships, rivalries, triumphs and tribulations humanized their journeys.

Madden NFL 20 is developed in Orlando, Florida by EA Tiburon and will be available worldwide on August 2, 2019 for Xbox One, PlayStation®4 and Origin for PC.