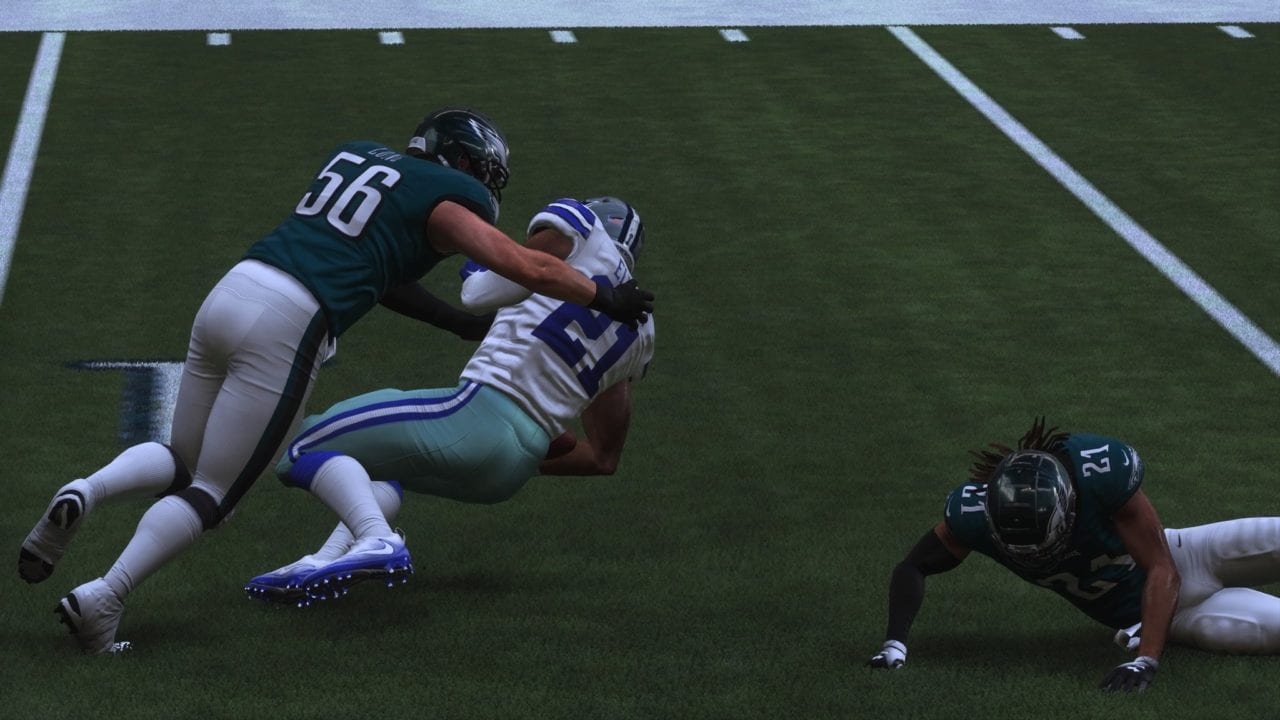 Madden NFL 19 game update 1.21 is available now, weighing in at about 200MB. The small patch mainly addresses the issue with offensive players falling forward too often, when momentum, more often than not, is on the defensive side of the ball.

The issue was noticed in Madden NFL 19  patch 1.19, released a couple of weeks ago. The team mentioned it was being investigated last week, after releasing patch 1.20.