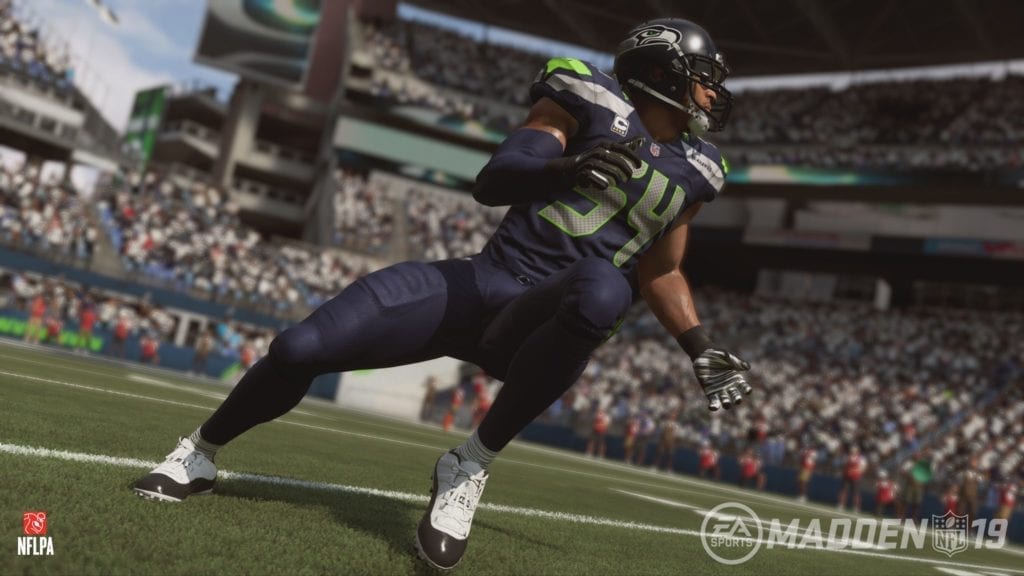 WHAT: Created by Electronic Arts (EA) and in partnership with ESPN and the NFL is “ROAD TO THE MADDEN BOWL,” a four-week docuseries premiering on ESPN2 today, Wednesday, April 3 (10:30 pm ET).

The “ROAD TO THE MADDEN BOWL” chronicles the emotional journey of world-class competition as the best Madden players in the world compete in the Madden NFL Championship Series. All are chasing a dream of qualifying for the season-ending Madden NFL 19 Bowl, where only one will be crowned the Madden NFL 19 champion.

The program will highlight competitor friendship, rivalries, teamwork, commitment and community through a narrative illustration that captures what it takes to compete at the highest level in esports.

“Our continued partnership with EA SPORTS allows us to connect our audiences with the best Madden NFL talent and thrilling world of esports,” said John Lasker, VP of Digital Media Programming at ESPN. “This docuseries captures all the competitive action, but more than that it introduces sports fans to the passionate players and teams they’ll see at the Madden Bowl on ESPN2 later this month.”

“You do not have to play videogames to enjoy this docuseries.” said Todd Sitrin, SVP and GM of the EA Competitive Gaming Division. “Any sports fan will be drawn into the drama and excitement of competitive Madden through the power of storytelling. This four-week broadcast experience showcases why we have a millions-strong community of players and viewers.”

WHEN: Tune-in weekly on ESPN2. Full “ROAD TO THE MADDEN BOWL” programming details:

Following airing, episodes can also be found on demand across authenticated ESPN touchpoints.

The Madden NFL 19 Bowl will be held from April 25-27 at the EA Broadcast Center in Redwood City, CA with the grand final airing live on ESPN2 on April 27 at 4 pm PT / 7 pm ET. Debuted last month at the Madden NFL 19 Challenge, the center will host competitive events and serve as an esports content-engine primed for top-tier broadcast.