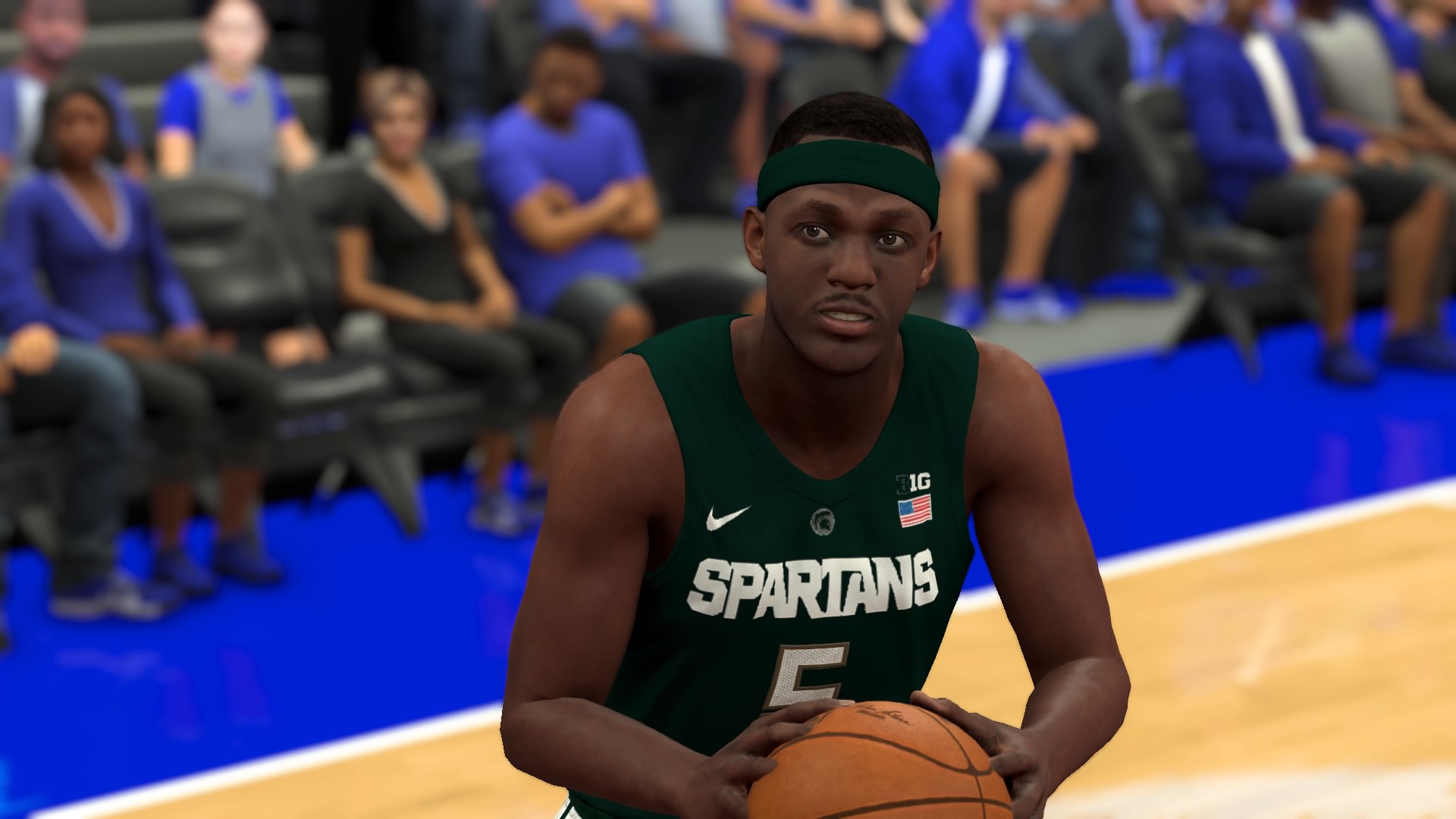 It’s also a video that makes me dream about a “true” college basketball video game coming out again at some point — plus, ya know, it still stings we didn’t get March Madness this year.

Anyway, scope out the video and relive some of the best shots of the year in multiple forms as you get the real clip and the re-created one within NBA 2K20.