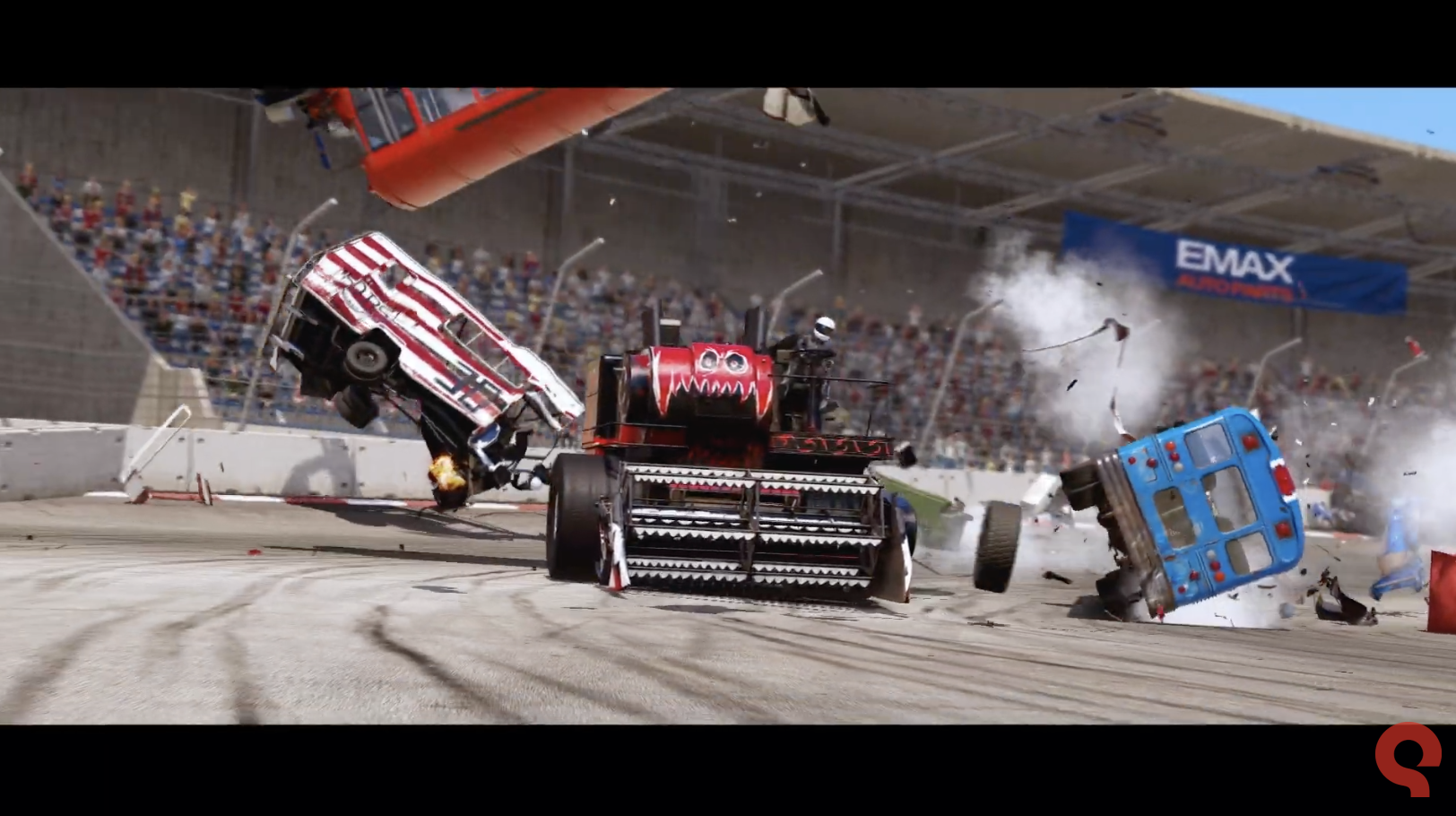 Bugbear Entertainment has announced the launch of their updated Summer Smasher tournament. Fans can now get their revenge on the AI and unleash hell with the new harvester named, Hellvester.

Hellvester also makes an appearance in the tournament shop as a new reward vehicle.

Other than that, the special events have a new star: Pocket Rocket! It’s a fun little thing really, and seeing as not everyone owns the DLCs, we thought it would be a great idea to give everyone a chance to take it out for a spin so this season we will be having a series of racing and demolition events with it. Have fun, just be careful not to fall off!