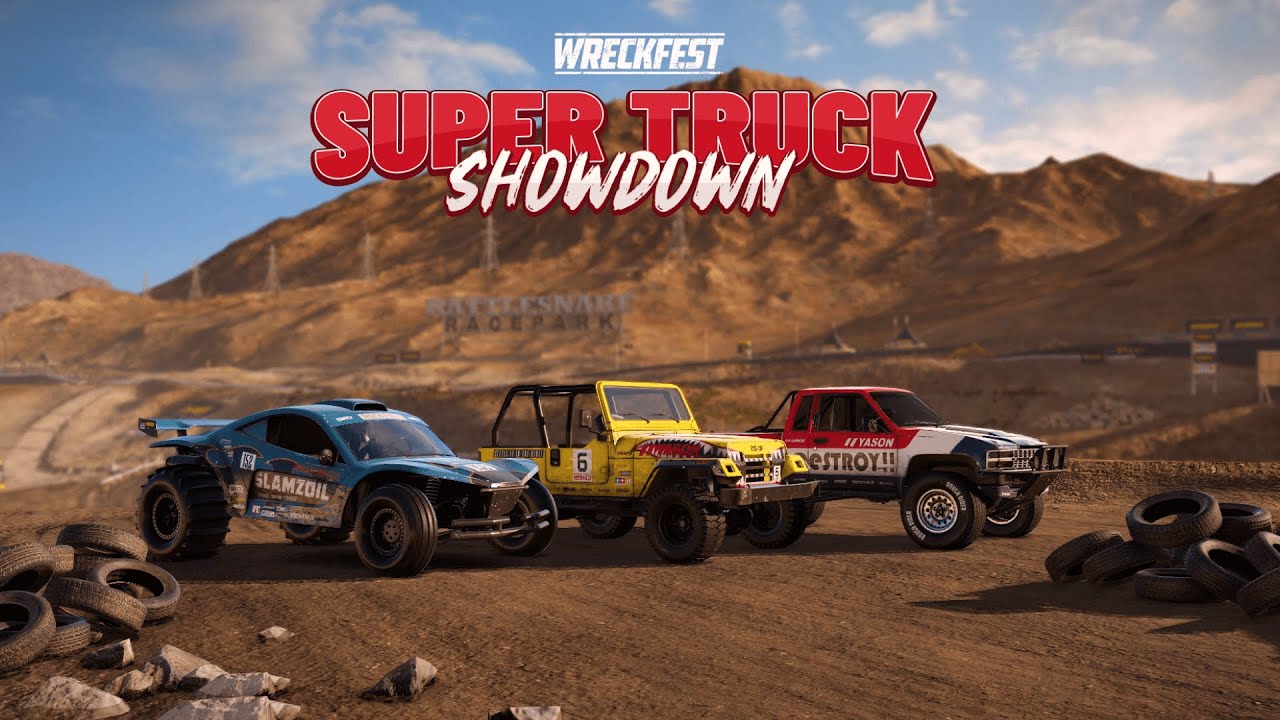 This time around we’re unleashing something very special: super truck racing! It’s something that many of you have been hoping to see in Wreckfest, and for a good reason too since combining the destruction oriented gameplay of Wreckfest with powerful trucks shredding the dirt is really a match made in heaven. The main event of the “Super Truck Showdown” has powerful off-road trucks ripping the dirt and battling for the win on a bumpy off-road track winding its way along treacherous mountain slopes of the fresh out of the oven Rattlesnake Racepark venue, with monthly events offering even more opportunities to experience the excitement of super truck racing on both dirt and tarmac. As a cherry on top, in case you happen to be a fan of base game cars, you have all the reason to be excited because the tournament shop has a new off-road racing themed bundle for Hotshot, an old fan-favorite!

As mentioned, the team has released another patch to go along with the latest updates. Check out the patch notes below. 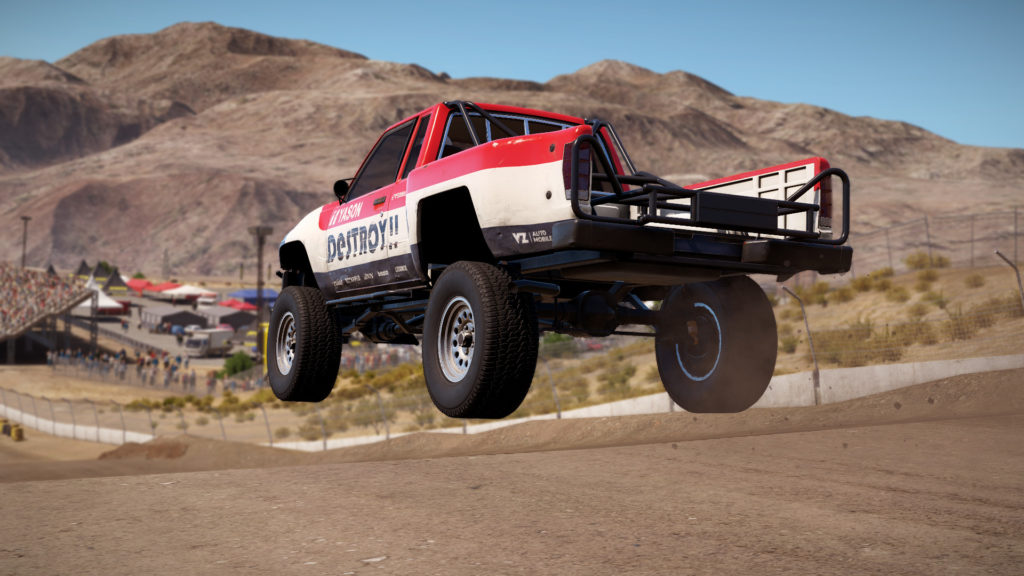 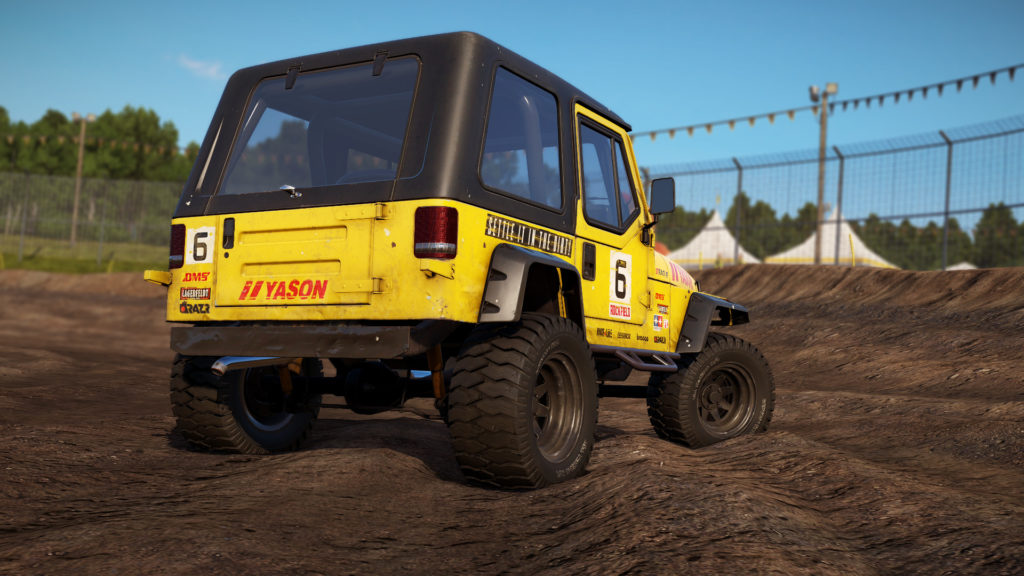 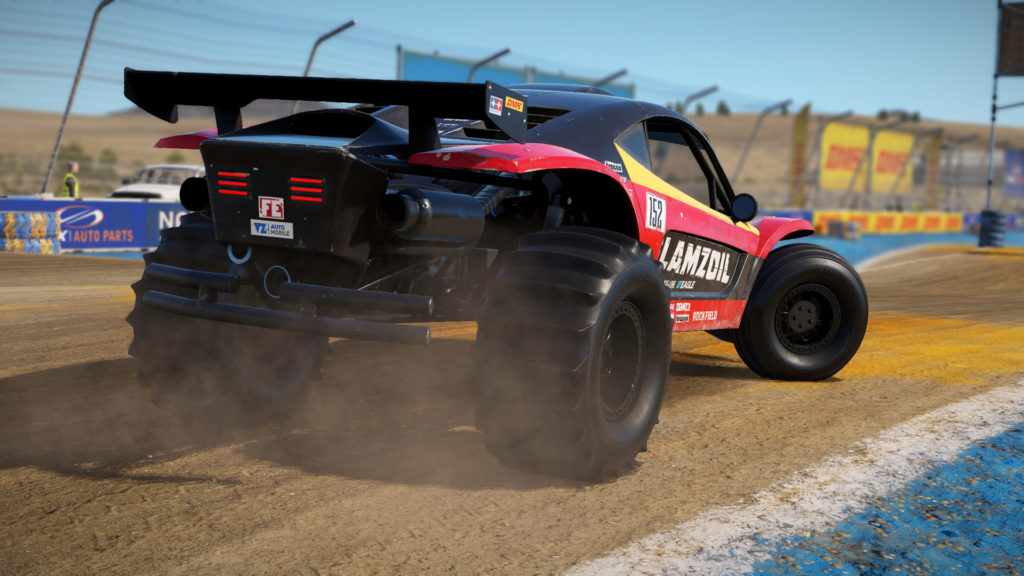 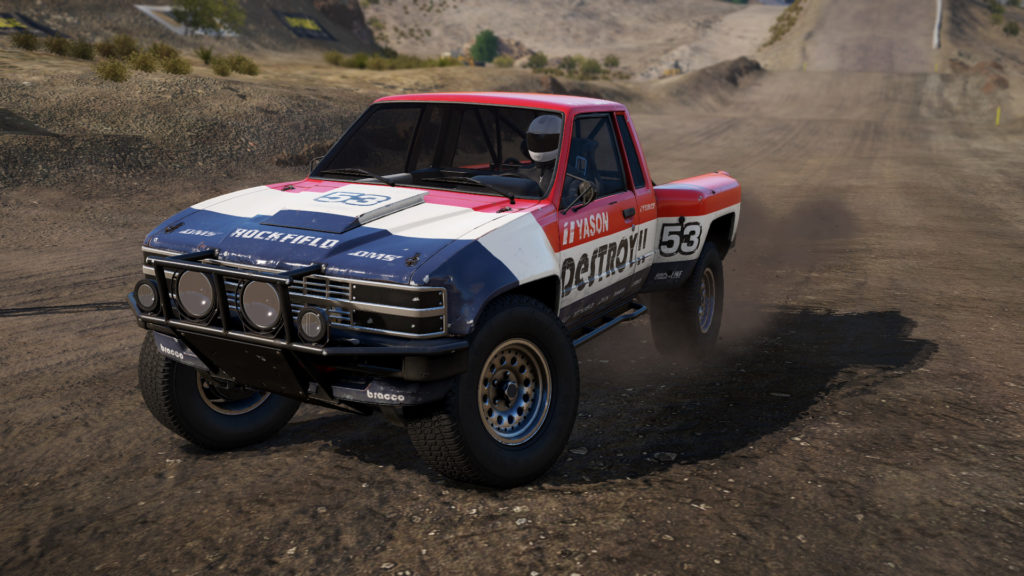 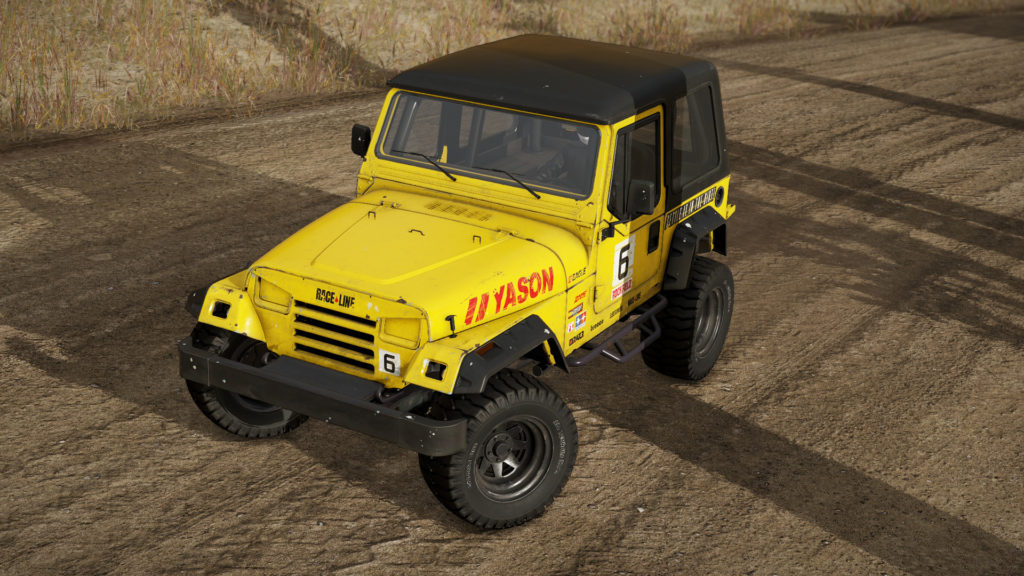 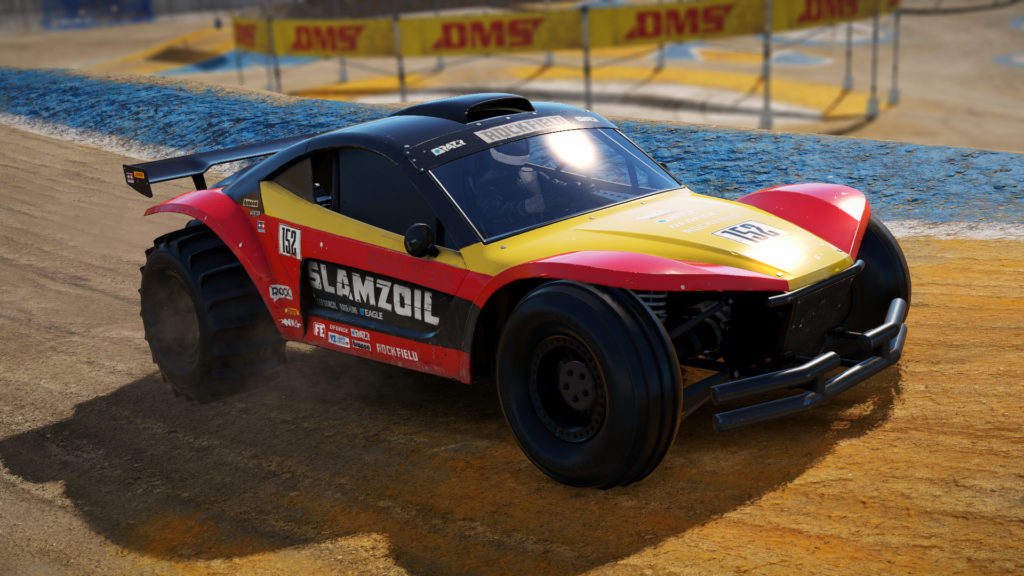 If you missed out on the news earlier today, the PlayStation 5 version of Wreckfest is available now for PlayStation Plus subscribers.