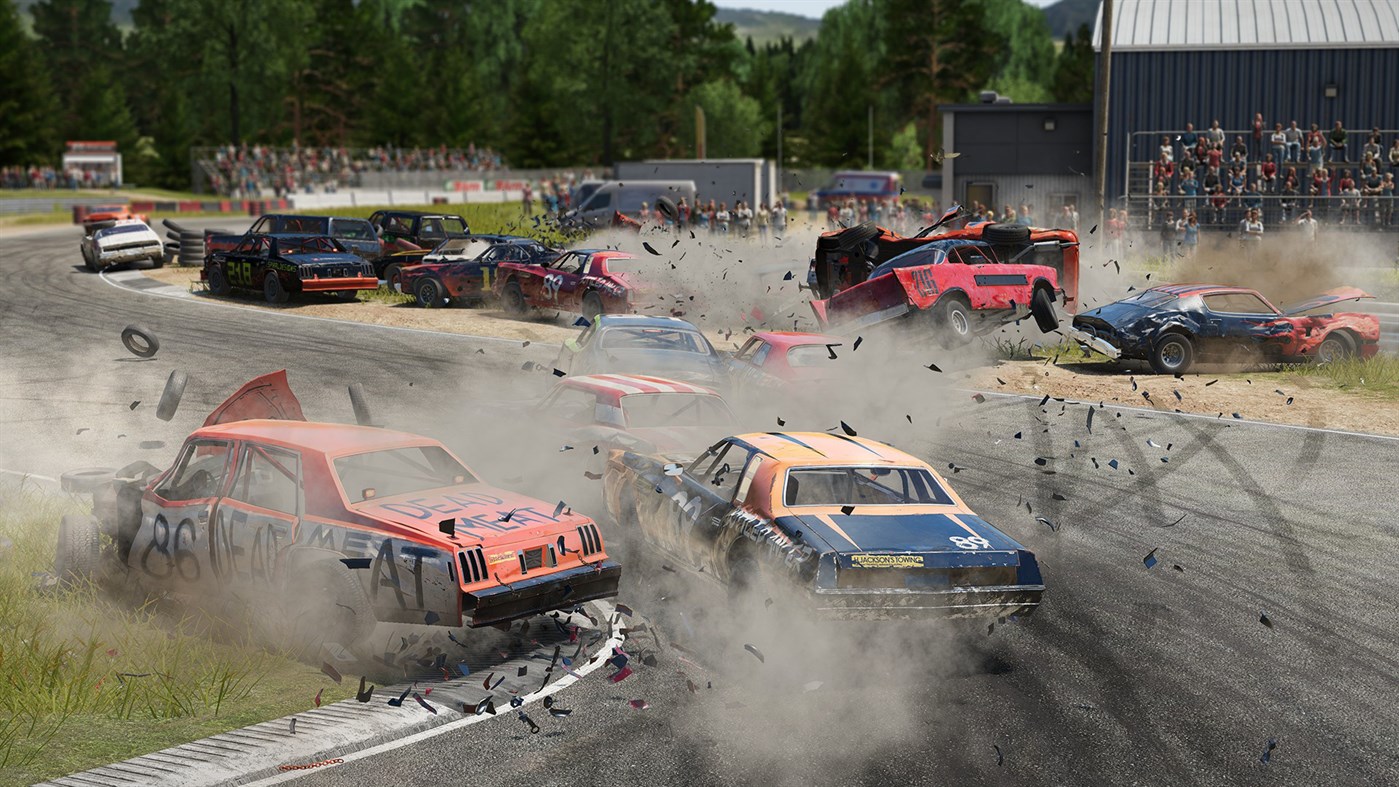 Microsoft has announced Wreckfest will join the growing list of available games for Xbox Game Pass subscribers on February 18. They also revealed DIRT 5 will arrive the following week, on February 25. 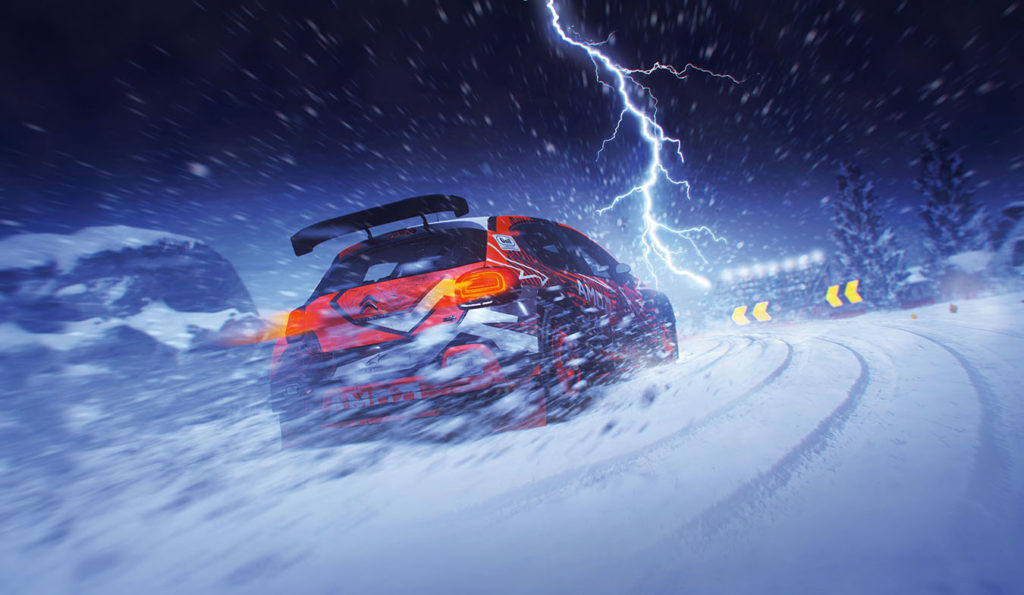