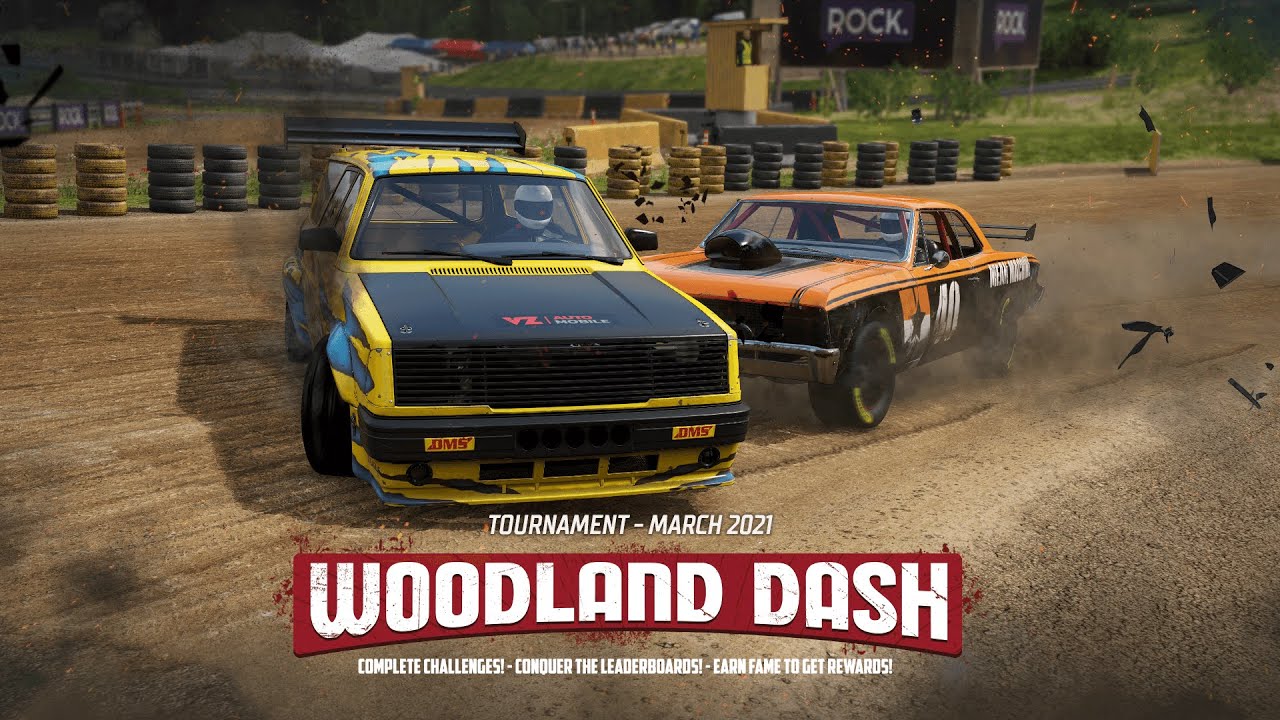 THQ Nordic has added 4K 60FPS support for the Xbox Series X today, along with their latest Woodland Dash tournament. Speed and skill is the name of the game, as the competition heads back to Pinehills Raceway. Racers will compete in various racing and slalom events in the new Hammerhead RS reward car. Exploding barrels also make a return in the latest tourney.