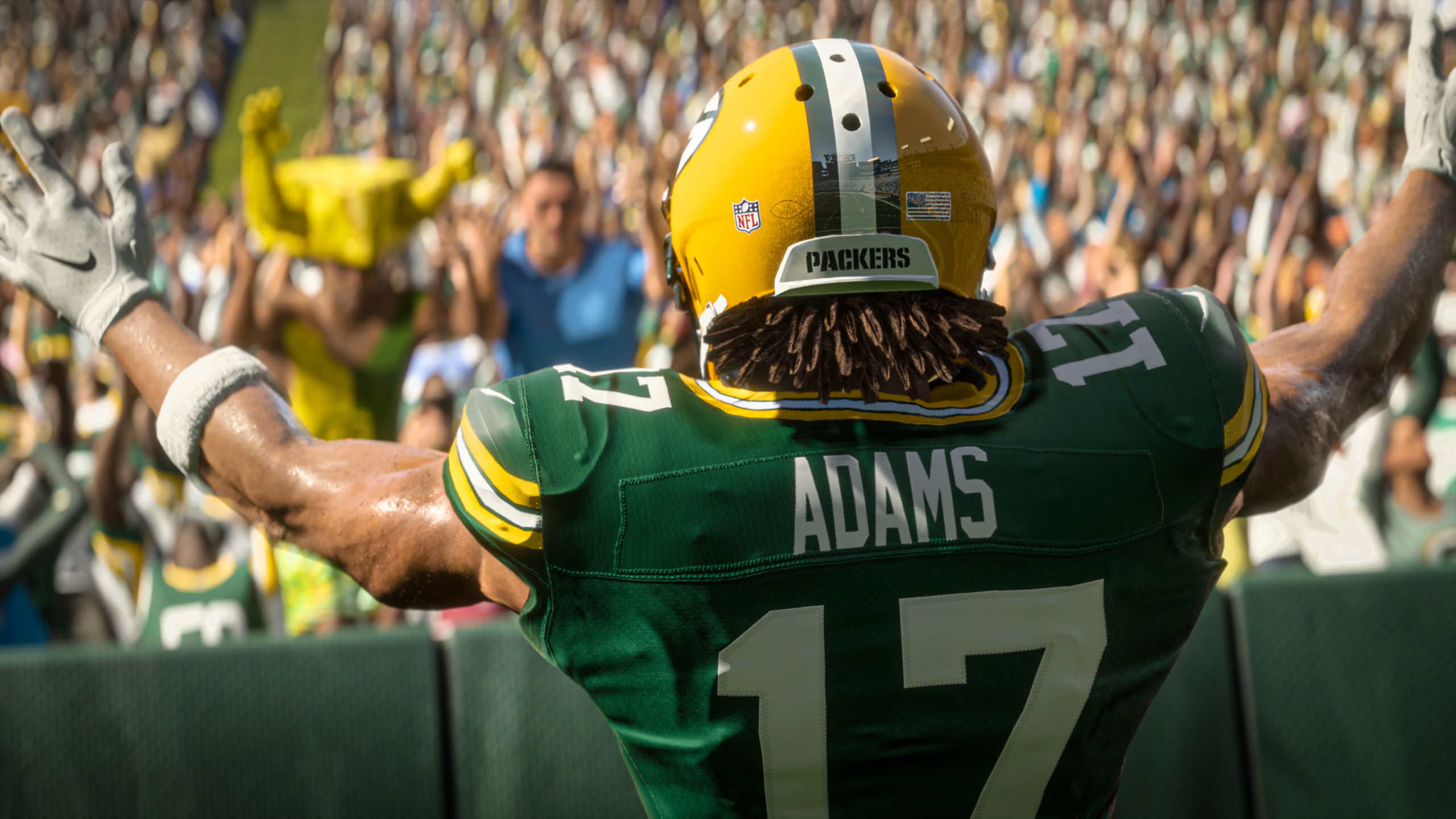 With EA stating they plan to support Madden 21 franchise mode in a more substantial way than initially planned, the next question becomes what does that mean? We tend to believe there won’t be any major changes at the launch of Madden 21 because we are so close to the release date. With that somewhat off the table then, what does a post-launch Madden franchise mode update look like? Well, we have Madden 20 as an example of what those updates could look like.

DeuceDouglas is a resident legend in these parts for all the work he does detailing the ins and out of Madden’s franchise mode. I’ve highlighted his work before when he explained how he would improve scouting in Madden 21. Well, he also analyzed what the scenario engine looked like in Madden 21 back in October after it received updates through a patch from EA. He broke down the scenario engine down into three parts: frequency, variety and impact.

His final breakdown of how the scenario engine looked after the patch can be seen below.

“Going to try to keep this short but this feature in it’s current state is not good. It’s entirely too focused around success and rewarding the user without anything to really balance that out. You’re almost always playing with house money because if you achieve the goal you get massively rewarded over and over again and even if you fail or in my case with the Walter Poe scenario, have the intent of failing it’s still possible that you’ll come away from that situation no worse than you entered it and even potentially better. When you look at the frustrated player scenarios and the amount of rewards that come from them as a result of pissing the player off it makes the entire system feel meaningless and like your decisions don’t matter.

The new update was touted as “Living League” scenarios but with the exception of X-Factor scenarios, the scenario engine still fails to take you outside of the bubble that is your own team. Everything revolves around your coach, your players, your team and what’s happening and what other teams are doing is pretty much completely irrelevant. On top of that even what happens with your players and team becomes largely irrelevant after a game or two because pretty much every scenario is based around a one to two week window with limited effect and zero domino effect. A breakout scenario triggers because of a good previous game, the next game dictates whether an increase occurs and that’s that. A frustrated player scenario triggers because of a poor previous game, the next game dictates the outcome and then it’s as if nothing ever happened.

All of that continues to enhance that feeling of just going through the motions and going week-to-week while being isolated to you’re own little world that is completely separate to the rest of the league rather than actually navigating through an entire league over the course of an entire season. As it stands right now it’s on a path where if I was ever forced to interact with scenarios it would actively make me not want to play franchise mode.”

You can see the rest of his breakdown in text-form at the link, and you can also see how he tracked and analyzed every single scenario in this Google Doc.

I put this example of the scenario engine out here just to show what EA was able to add after launch last year. However, I also put this here as a reminder that EA is capable of adding something interesting, but still it comes down to the execution of that idea. EA sometimes forgets about features after introducing them or just gives up on them because they’re not perfect out of the box. The scenario engine is the latest example of that happening. The concept is strong and easy to understand, but the execution seemed rushed.

With Madden 21, improving and nailing down the scenario engine would have been something most people would have supported and embraced. It’s just one example of what could be included in a post-launch Madden 21 franchise mode update, but it also serves as an example of the shortcomings the Madden team has shown when it comes to realizing the potential of the ideas they do try to add to franchise mode.

In short, simply saying you want to do better is one thing, actually pulling it off is much harder. We’ll have to wait and see how things go here this time around.

Madden NFL 21 Closed Beta Details: How to Get a Code, What's Available In-Game
Madden Franchise Mode: This Is What a Rebuild Looks Like