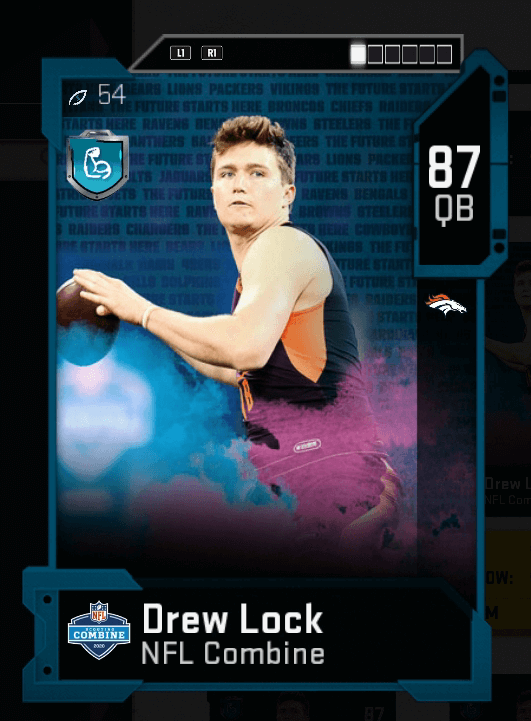 DeuceDouglas is a long-time member of OS who has been on a crusade of sorts for years discussing how to refine/remake/redefine franchise mode in Madden. The latest track he’s been on relates to overhauling scouting in Madden. I enjoy reading Deuce’s stuff because he has a penchant for going in-depth while still providing plenty of good visuals along the way. On top of that, he doesn’t just complain, he also highlights how he would fix the problems. 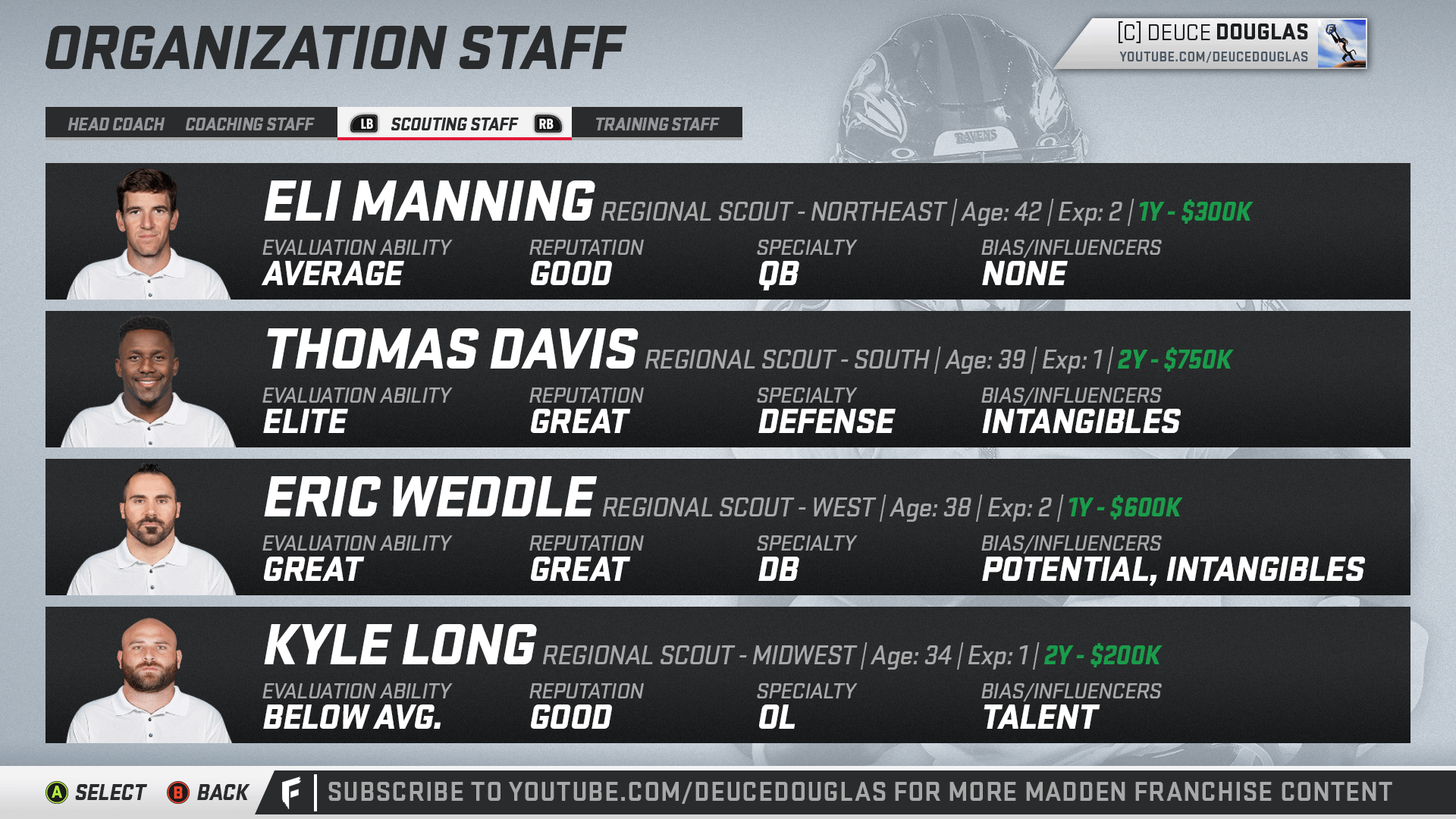 I finally got around to reading and watching his latest on how he would overhaul scouting, and I think franchise heads out there should all watch his video.

It’s engaging, and why I like it so much is because the focus is on the main draw of franchise mode beyond playing games: the draft. Storylines and everything else occurring with your team are fantastic, and the more dynamic they are the better. But I would say the majority of our time in franchise mode — when we’re not playing games — relates to prospects and drafting. The excitement of finding that secret gem or just doing due diligence to make sure you don’t draft a dud are incredibly enjoyable aspects of a football franchise mode. 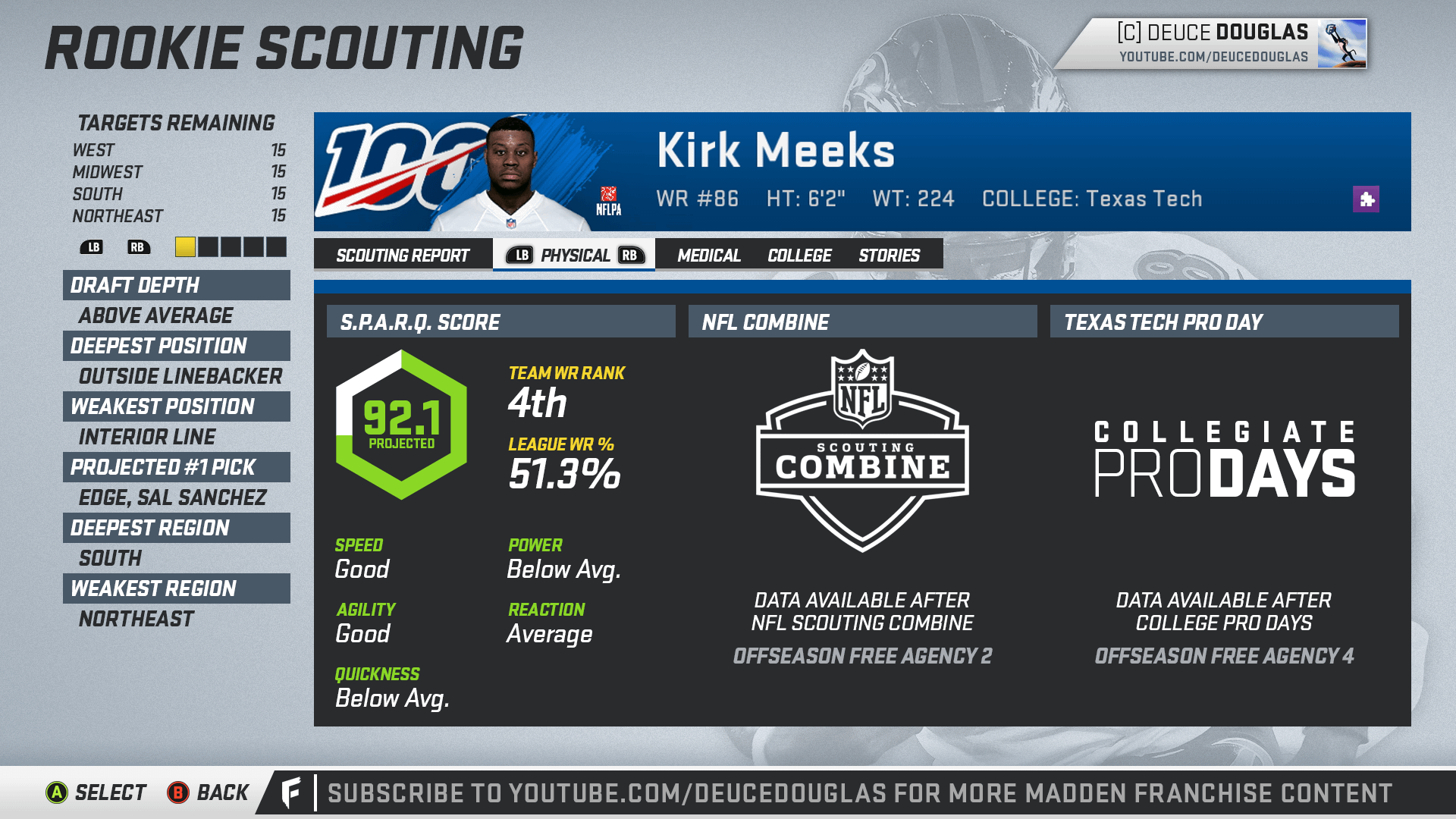 Deuce understands that and so the focus here is on how to make that portion of the game more interesting by focusing on the scouting aspect of things. I highly recommend checking the video out and giving some thoughts on it.