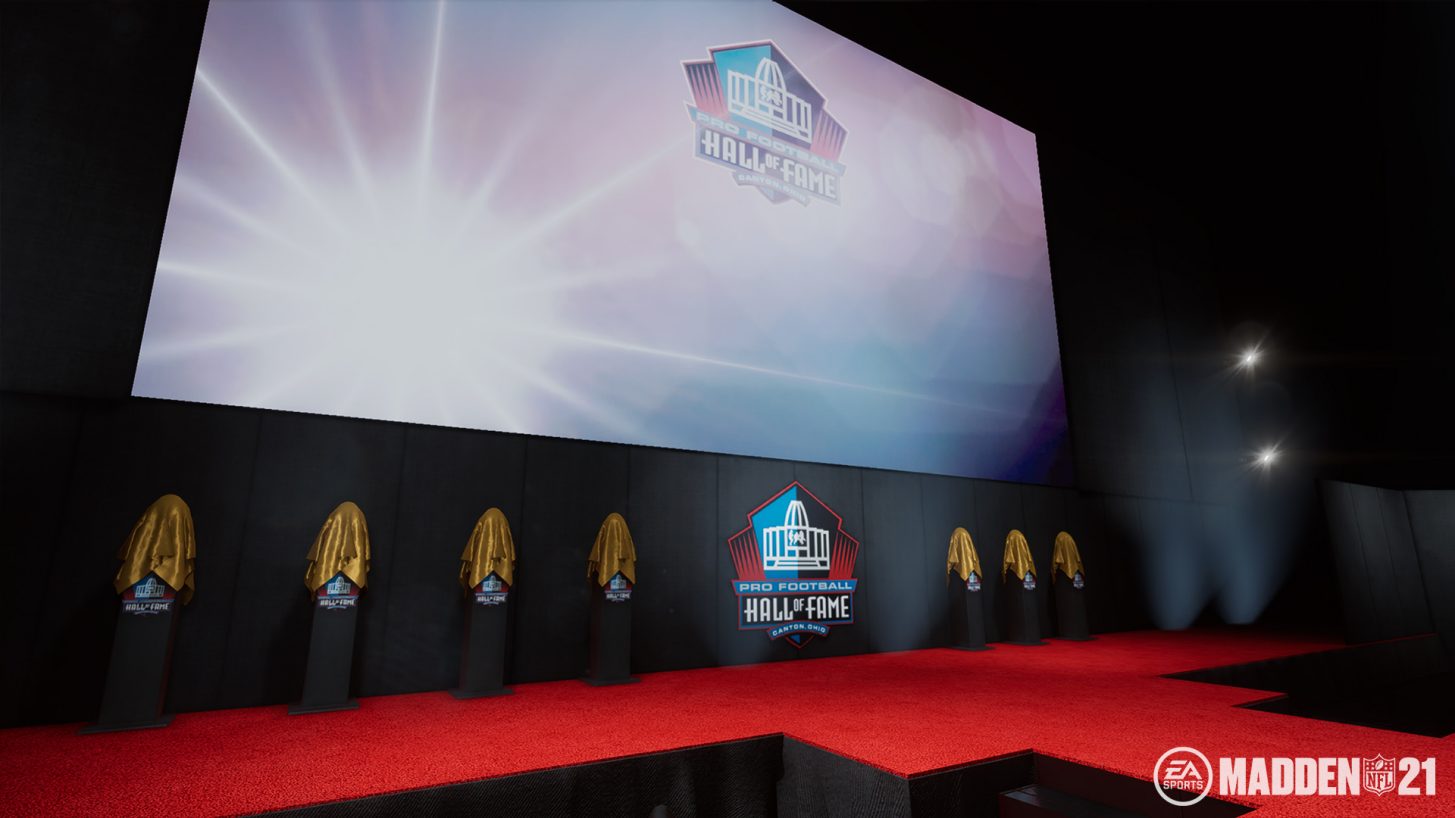 The latest Madden 21 Gridiron Notes were very light on franchise mode updates and that created swift and immediate backlash from the community. On social media, that crystallized as the #FixMaddenFranchise hashtag that ended up trending #1 in the USA. The discussion about franchise mode has continued, and so EA came out today and responded to the feedback and criticism.

Seann Graddy, executive producer of Madden 21, said that EA has heard the franchise community loud and clear, and EA will be taking steps to try and improve franchise mode going forward. “We’ve seen your requests for details around what the franchise community can expect moving forward,” said Graddy. “And while I don’t have a lot of details to share with you right now, I can tell you that today our team is actively working on bolstering plans to support franchise in Madden 21 and beyond.”

Graddy goes on to explain that the team is focused on getting Madden 21 ready for its August 28 release date, but still wants to also provide thoughts and plans for franchise mode before the game launches.

EA obviously felt it could no longer just sit by and say nothing as the major talk around Madden 21 had mostly devolved into just talking about what was not in Madden 21‘s franchise mode. At the same time, let me be clear that expectations should be kept in check. We are less than two months from a release date, and that means the idea of massive, meaningful changes making it into Madden 21‘s franchise mode at launch are very pie in the sky. The last push for any game is polishing and fixing, so the last thing you want to do is try to introduce a whole bunch of features that are filled to the brim with bugs.

Graddy’s statement about focusing on the launch of Madden 21 to me feels like a hint that he’s setting up those same sort of expectations for somewhat minimal changes to franchise mode at launch. Again, that would be perfectly understandable because big things generally don’t change in games overnight. The most likely plan here — and it seems like we won’t have to wait too long to hear about that plan based on EA’s statement — is some form of post-launch support with a content update or big patch.

I could be wrong about my read on the situation and how EA will approach things, but it just feels logical based on what I know about game development and how it seems like EA was caught flat footed and surprised by the response from the community. In the past, we have seen EA try larger post-launch content updates with franchise mode. Just last year, EA did update the “scenario engine” during the year. It did not blow people away, but the point is it shows EA is capable of adding to franchise mode post-launch.

Regardless of how positive or negative you take this update from EA, it’s good to see them at least paying initial lip service to the idea of improving franchise mode. They’re not pretending the complaints don’t exist, and they’re going to try and rectify it in some way. We have heard similar promises in the past, but this is the most front-facing and loud promise the franchise community has received in response to their feedback. While we have read interviews where EA says they care about the franchise community and so forth, this is a direct response in a way nothing else has been on this front over the years.

I think the best hope for franchise mode fans is a much bigger focus on the mode when Madden 22 rolls around — again, I just don’t think it’s reasonable to expect any company to deliver massive updates in the final month or two before launch — but we’ll now just have to wait and see how this unfolds.

Finally, on a somewhat unrelated note, Graddy does mention the Madden 21 beta and that the team will be listening to feedback from that. We can confirm the beta will start this week so you should start hearing more about Madden 21 in the very near future.