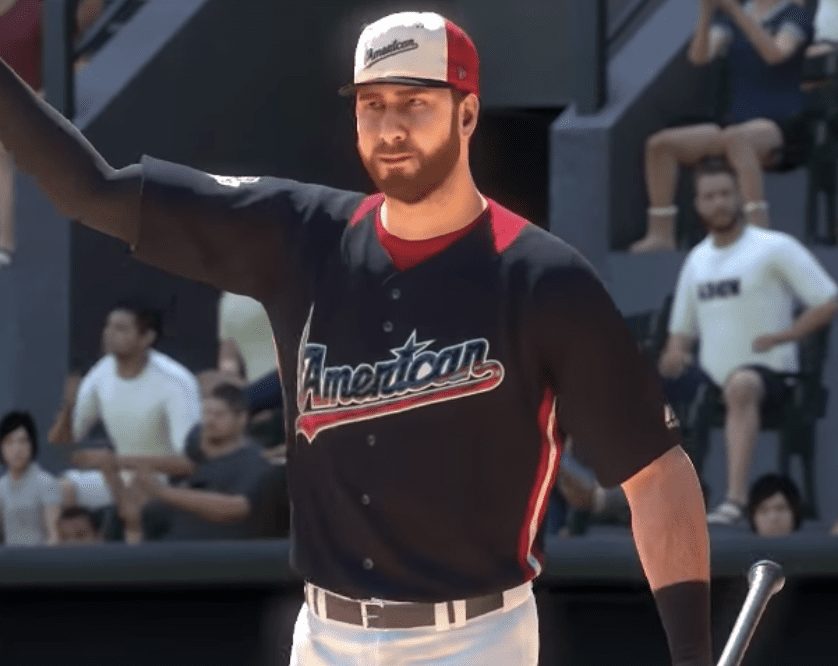 You can see part one here.

For anybody who has regularly consumed Madden, NBA 2K, FIFA or MLB The Show on a routine basis over the past decade, the names Vick, Moss, LeBron, Ronaldo, Messi and “The Kid” have become synonymous within the head-to-head arena. Players generally know before kickoff, tipoff or the first pitch whether or not they’re in for a digital headache. These are the players who have gone down in sports gaming mythology as the most overpowered from their respective titles, triggering bedlam on the virtual pitch due to their unparalleled cybernetic abilities.

As you would expect, 2018 has its own assortment of overpowered players who have cropped up over the past 12 months, leaving many gamers searching for answers or pleading for nerfs. These players routinely outperform what their ratings should suggest, or frankly are just programmed at a level not duplicated in their respective games.

Ken Griffey Jr. has an aura about him within the baseball community. When his Immortal Series card was announced for MLB The Show 18, especially considering he was the cover athlete for MLB The Show 17, most gamers knew that card was likely to be the crème de la crème.

Equipped with contact vs. RHP at 103, contact vs. LHP at 113, power vs. RHP at 116, and power vs. LHP at a blistering 125, there’s just no topping the brilliance that is this card. Any regular that plays MLB The Show at a reasonable clip, for the most part, is probably a force with this card. His vision of 92 and clutch of 105 make him a sure bet to put bat on ball and do significant damage. The Kid’s Immortal Series is the best card in the game hands down.

Now, that’s not to say it’s easily attainable. SIE San Diego Studio made it quite a chore to unlock the card. After a March launch, it took most gamers upwards of a month or more of grinding side missions to unlock it (plus you had to wait for the studio to release certain other cards as well to even complete it). The card also can’t be purchased or sold in the Marketplace. Only the most dedicated and patient gamers had a shot to feel this power.

Joey Gallo has become a bit of a cult hero the last two years in Diamond Dynasty. He’s the epitome of a three-true-outcome player (dingers, whiffs and walks! Oh my!). But in the digital domain, where the user has the ability not to swing at garbage pitches (admittedly, not as easy as it sounds), Gallo plays, and plays BIG. Just about any novice can accidentally run into a pitch with Gallo. In a mode like Diamond Dynasty where runs can come at a premium, Gallo provides an insanely affordable means to instant production. He’s a true boom or bust player.

Gallo posted a .206 batting average in 2018. But 40(!) of his 103 hits this season were home runs. Thirty-nine percent of his hits didn’t end up with him standing on base. How about that?

The November 1 roster update from the developers reflected that. Gallo currently sports a 37 contact vs. RHP and a 42 contact vs. LHP. If those ratings aren’t poor enough for you, his plate vision of 15 ranks dead last for regular position players in the game. Yet gamers love him. Gallo, irrespective of all his shortcomings, boasts a power vs. RHP rating of 99, and a power vs. LHP rating of 93. He essentially is the same violent player against lefties as he is against righties. This makes him a good option regardless of the starting pitcher your opponent throws out there. Gallo also provides flexibility being listed as a LF, but with secondary positions spread across the diamond at 1B, 3B and CF.

These extreme ratings give Gallo an overall of just 76, allowing him to be one of the more affordable cards in the game. Gallo’s Buy Now price has floated between 500 and 1,200 Stubs for the better part of six months now, making him one of the most accessible impact bats for novices and Diamond Dynasty veterans alike.

Look no further than LM Felipe Anderson. The Brazilian midfielder is a well-balanced attacking mid who has the pace (92) to run past just about every player on the pitch. Anderson uses his remarkable dribbling ability (88) to work exceptionally well in open space and can create his own shot. Anderson possesses impressive shot power (84) for strikes outside the box. He is also a precision passer in the midfield (80). If you have a streaking forward on a counter, Anderson’s 74 long-pass rating plays nicely. He’s got a four-star right foot and a four-star weak foot to go right along with it, giving users flexibility from just about any spot on the pitch.

Anderson also has the versatility and pace to effectively play LW in a more spaced attacking formation. While his stamina (71) can push some folks away, the talent he provides at his best is undeniable and will surely frustrate the opposition if used correctly.

Undoubtedly the best part of Felipe Anderson is his value. Anderson has been available on the marketplace for roughly 2,600 FUT Coins for the last month. 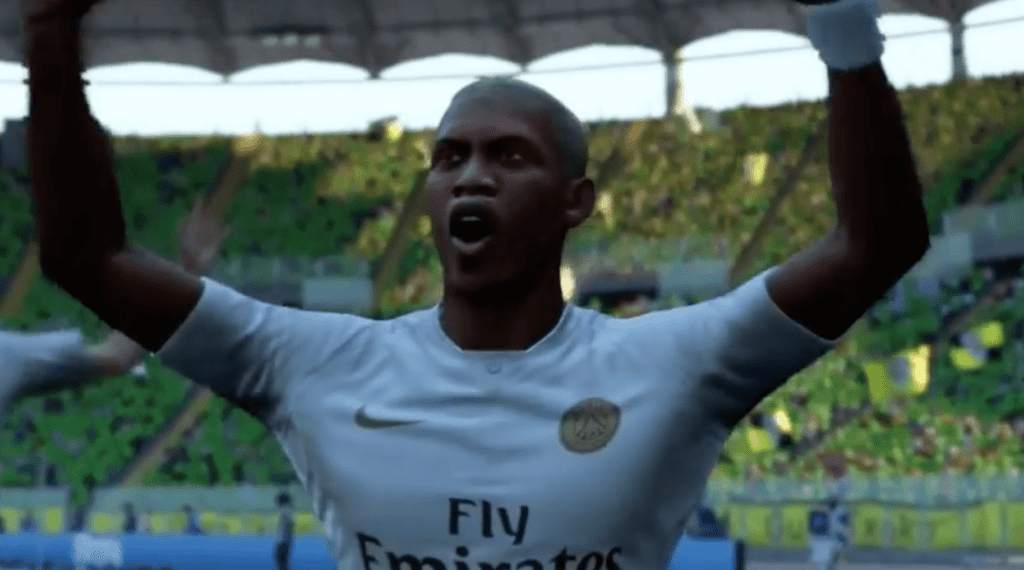 If strikers who can really run are constantly giving you trouble, the answer is CB Presnel Kimpembe. The pride of PSG is a brick wall when it comes to stopping quick-twitch forwards. His defensive (82) and physique (83) ratings are solid across the board. There’s really not an aspect of his game that lags behind on the defensive end.

Kimpembe offers good heading ability (79) on corners, and can provide the occasional counter long pass (75) up the pitch to a streaking attacker.

Kimpembe has floated around 4,000 FUT Coins the last month or so, offering an affordable solution to squads struggling to slow pacey opponents.

Cancel reply
Comment on this article
Continue Reading
You may also like...
Related Topics:fifa 19, mlb the show 18, spotlight

What Digital Athletes Dominated 2018? Part One
Traditional Sports Gaming is Threatened by Microtransactions