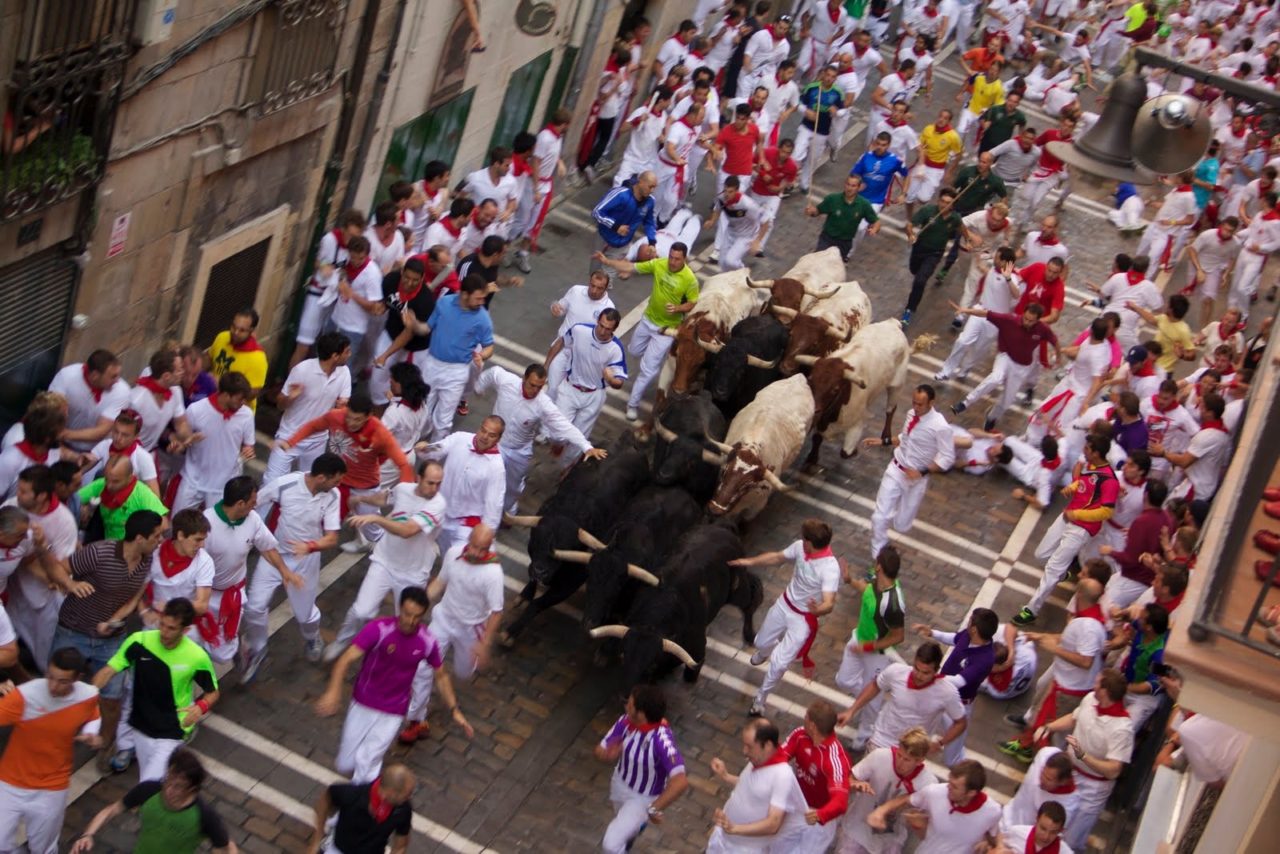 Obscure sports. They can be weird, odd or a bit funky. But do you ever have the itch to try something a little out of the ordinary? Generally, the top sports games today consist of widely popular sports like the NFL, NBA, MLB, soccer, golf, NHL. However, I find myself wanting to play a game outside of the normal sports gaming rotation, Now, there are good subcategory games to these such as Steep, Spike Volleyball or Roller Champions. But what would it be like to play some of those obscure sports that are less known? Whether they are created and developed as full simulations or arcade-style experiences, there are obscure sports out there that could make for some fun and entertaining gaming experiences.

This game is a beast of a competition. 27 players form up in a fist-to-fist battle in a combination of soccer and rugby. This game dates back to 16th-century Italy and is still played to this day. The rules for this game are simple. Take the ball to the other team’s goal and the defense can take any means they wish to defend it. This brutal fist fight would make for one fun game and could be interesting with different levels of customization, strategy and gameplay. The game goes until one team scores 50 points. And the prize for winning, a cow. Take time to think about how interesting the gameplay of this could be. Imagine taking FIFA and rugby, and mixing that in with UFC to create a dynamic skull-bashing, bare-knuckle brawl down the field. There can be a variety of areas, special weapons and more.

Bo-taoshi is a Japanese game and has many similarities to other games involving strategic domination. This game is played by a large number of players. 150 players per side are split up into offensive and defensive groups with each group consisting of 75 players. Each group will run to a large pole in the middle of the field and try to gain control of it.  In order to win this game, one team has to take control of the defensive team’s pole and lower it to the ground. Teams will take turns battling each other until one has accomplished this task. This may be the most obscure and weirdest sport in the world. Watching this sport in action more clearly describes how it is played. See the video below.

This is dodgeball on steroids. If done in an arcade-like fashion, this could be a cool sports experience. And if you add in some good music, and allow for deep customization and variable skill sets, then we’re really cooking. The majority of us remember playing some form of dodgeball from our childhood years, and what better way to bring it back then to toss it onto a  next-gen console with crazy flips and dodges combined with multiplayer action where you can try to become the ultimate dodgeball king.

Running Of The Bulls

I see this experience as more of a mini-game inside of another obscure sports title, mainly for the reason that there is only one objective in this game: run. In this title, you could have your choice to play as the runner or the bull. Playing as the bull, you can take out as many runners as possible. I mean, bulls are athletes too, right? As the runner, you would have one option and that is to get past other runners and run as fast as you can to prevent the bulls from sticking it, well, you know.

A marathon-style obstacle course, Tough Mudder could become an engaging experience. If you think about how Trials games are designed, you could create and customize elaborate obstacle courses to be shared with the community and a leaderboard to track rankings. In a third-person or first-person setup, this could be interesting. Think Mirror’s Edge but as a sport and marathon obstacle course.

Yes, this football — but obscure to say the least. Women in lingerie playing football. Think about the game Dead or Alive, but put a football in their hands. Although directed towards the male audience, this could be a widely entertaining game if it includes character customization and fluid gameplay. The rules are different than regular football as the LFL is played with 7-on-7 in an indoor arena. In the spirit of lingerie, the girls only wear shoulder, knee and elbow pads. Obscure as it is, it seems to have a television audience.

Honestly, I’m surprised this has not already been created on next-gen consoles. It is ultimate fighting back in Roman times. A man-to-man battle in the ring to decide who is the ultimate gladiator. This is what the UFC was founded on. In this case, gladiators fight to the death and this sport would provide unique gameplay because weapons would be involved. If you take the movie Gladiator as a reference point, then this type of experience could be a solo or team experience in the ring where strategy and tactics are employed to defeat your opponents. It could be one-on-one style or you could be outnumbered and have to use your surroundings to survive at all costs.

This is a real thing. Professional hide and seek is a game played just like the majority of us did as kids. I envision elaborate maps, character customization, hiding techniques and more to help your character dominate the professional hide-and-seek league. Imagine online multiplayer and think about what it would be like to have time count down as you find a place to hide. However, as time begins to run out your player moves slower and when it expires your location freezes. This could be an interesting arcade-like experience, maybe with an aspect of Minecraft included in the way you build a hiding spot.

Obscure can be cool, so I’m interested to read what the community’s ideas are regarding obscure sports games. These could be games that are built out as full simulations or even small arcade experiences. Either way, obscure sports generate a fresh perspective in sports gaming and break up the standard cycle of power sports. You could develop and generate your own legend in the obscure sports world to rise above all others as king of the mountain.