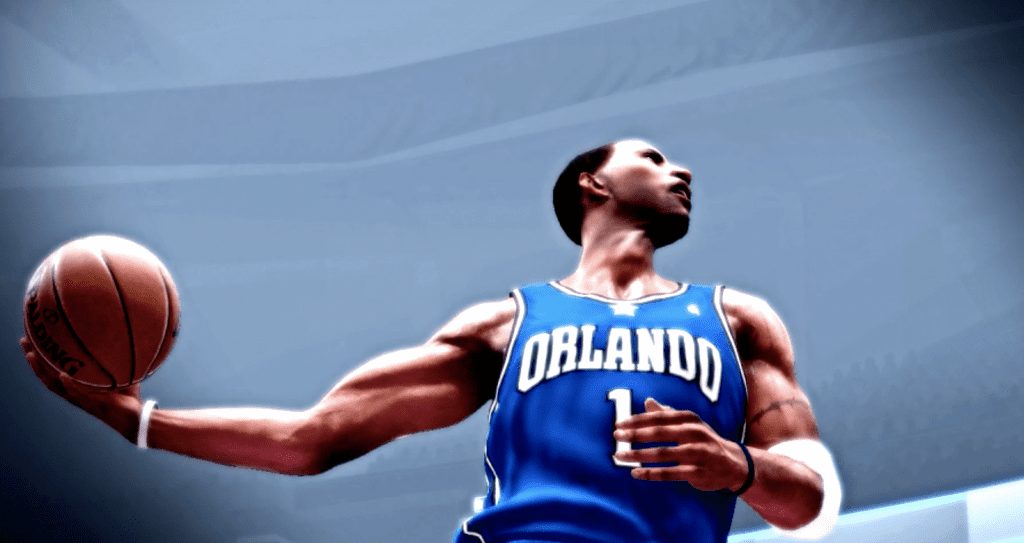 For anybody who has regularly consumed Madden, NBA 2K, FIFA or MLB The Show on a routine basis over the past decade, the names Vick, Moss, LeBron, Ronaldo, Messi and “The Kid” have become synonymous within the head-to-head arena. Players generally know before kickoff, tipoff or the first pitch whether or not they’re in for a digital headache. These are the players who have gone down in sports gaming mythology as the most overpowered from their respective titles, triggering bedlam on the virtual pitch due to their unparalleled cybernetic abilities.

As you would expect, 2018 has its own assortment of overpowered players who have cropped up over the past 12 months, leaving many gamers searching for answers or pleading for nerfs. These players routinely outperform what their ratings should suggest, or frankly are just programmed at a level not duplicated in their respective games.

Let’s kickoff with arguably the most overpowered athlete of 2018. 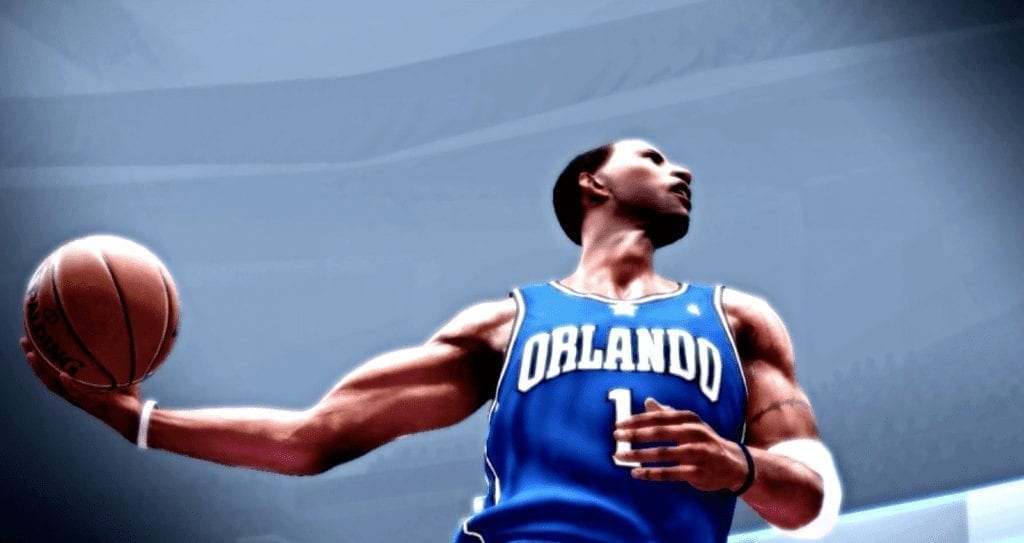 (Image credit to @EvanderMajor – Check out his YouTube channel here)

It’s a Greek Freak world and we’re all just living in it. Giannis Antetokounmpo is probably the most overpowered card users have grown accustomed to in NBA 2K19‘s MyTeam mode, and some would argue it is not close. In fact, from this chair, he’s the most overpowered athlete of any sports title in 2018.

Giannis is just cut from a different cloth. This guy is 6-foot-11 and moves like a gazelle. We’ve all done the create-a-player over the years and birthed athletes that simply don’t make any physical sense and almost laughably dwarf the opposition.

Well, this is that nightmare come to fruition. And, what’s even scarier, you can put him anywhere on the court.

Giannis can play at small forward, point guard, center, shooting guard — you name it, and he will more than hold his own. He will dominate. Aside from not having a consistent outside game, Giannis is exceptional everywhere else on the court. Whether he’s driving on you, stealing your passes, out jumping everyone on the court for rebounds, or blocking your shots, there’s simply nothing you can do to minimize his impact. Honestly, at this stage, the only thing more difficult than guarding him on a nightly basis is probably being expected to spell his name correctly with any frequency.

Antetokounmpo’s base 90 overall card comes in the Amethyst tier, so expect to pay a hefty fee for his services. And if you’re looking for his Pink Diamond version, well, good luck saving up the MT for that one.

What is seemingly becoming an annual tradition, the Emerald Tracy McGrady card is a treat — if he’s in your squad that is. At 82 overall, T-Mac fits the budget. An absolute posterizer, McGrady comes in with a 91 driving dunk rating, and solid acceleration (88) and speed (88) numbers. Couple that with his ability to knock down shots from the mid-range and from deep with consistency, and you’ve got a complete player. The cherry on top is an incredibly easy shot motion to master.

As if his offense wasn’t enough to contend with, T-Mac delivers an 81 block rating. Eighty one. That’s about as high as you’ll see for any guard in the entire game. One other notable perk is his Dynamic Duo partnership with a 84 overall Marcus Camby. That’s a pretty nice little boost for each player if you’re willing to go that route.

There are a few iterations/tiers of Tracy McGrady cards in NBA 2K19 so far. As you can imagine, the dominance just gets more and more ridiculous the higher you go (and there’s no question T-Mac will get more iterations in MyTeam this year). Users have routinely been able to nab themselves an Emerald Tracy McGrady for roughly 3,000 MT since September, and he’s well worth the cash.

It should come as no surprise to most Madden vets that the Randy Moss card is pretty much unstoppable. We’ve all been victimized by 84 at some point or another. With a MUT overall of 89, and the ability to Power Up to a 92 overall, Moss remains one of the true difference makers on Madden 19 Ultimate Team, and he can do it in a number of ways.

His 91 speed is more than adequate enough to get separation for deep throws, but it’s once the ball is in the air where this card really shines. When given the opportunity to go long, Moss creates great separation and burst off the line with his 96 deep route running statistic. His 97 spectacular catch attribute allows Moss to almost always high-point the ball on those deep routes, as well as corner fades. Even when matched up with the supreme cornerbacks the NFL has to offer, his 6-foot-4 frame creates mismatches all on its own.

Moss will likely be in store for future upgrades as the Madden calendar continues to churn through the new year. If you haven’t figured out a way to contain him yet, your job is going to get that much more difficult. Moss will definitely be “mooning” opponents for the rest of this Madden cycle.

Moss, for good reason, will cost you an arm and a leg on the Marketplace, with an average purchase price of almost 220,000 coins over the last couple months.

Primetime, baby. Primetime. A solid defensive secondary is the key to stopping prodigious offenses in MUT. With Deion Sanders in the fold, you’re off to a great start. If you’re a user who likes to force the ball to your best receiver, Sanders has the ability to make you continually pay, and not a lot of other corners in the game can claim that.

His 96 play recognition attribute — not to mention his 96 man coverage and 97 zone coverage attributes — makes it almost impossible to force anything. He is susceptible to getting beat in press coverage (76), but if your opponent is smart enough to keep his distance, Sanders can take an entire side of the field away from you for 60, albeit digital, minutes. You can surely still try to challenge Deion, but mistakes will be made. His catch rating of 89 will ensure that.

Nominations Are Open for the 2018 Sports Game of the Year Awards
What Digital Athletes Dominated 2018? Part Two