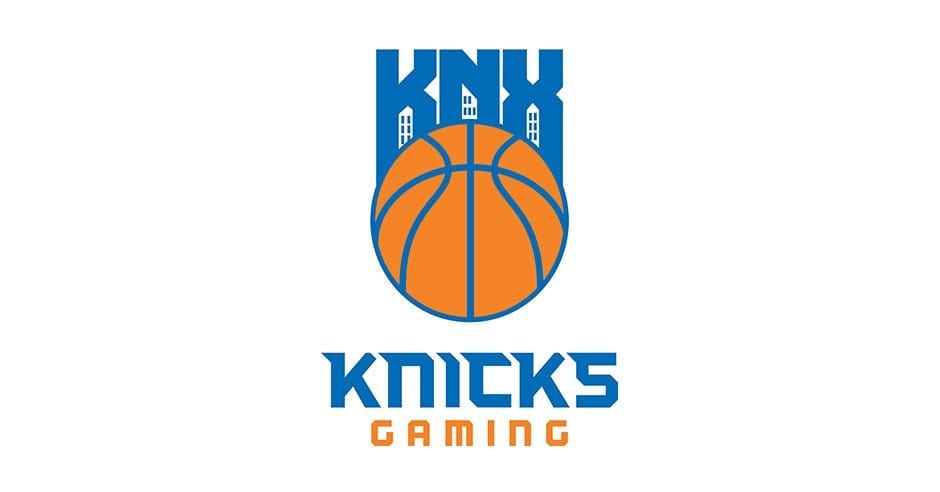 What is a “Knickerbocker”? There are a few options. A Knickerbocker might be a 1600s Dutch settler in New York. It could also be the pseudonym of Washington Irving’s satirical 1809 novel A History of New York from the Beginning of the World to the End of the Dutch Dynasty (by Diedrich Knickerbocker). Modern readers may see “knickerbocker” and automatically shorten it to “Knick,” and then proceed to think of a storied conglomeration of really, really tall and athletic basketball players. The illustrious Patrick Ewing was, and remains, a Knick. The somewhat less-illustrious Eric Fernsten was also, albeit briefly, a Knick.

But as of May 4, 2017, when the NBA and Take-Two Interactive announced the NBA 2K League, what it meant to be a “Knick” changed. Now, some Knicks compete on the virtual hardwood, not MSG’s famed floor. These Knicks are six of the best 102 NBA 2K gamers in the world. The 102 Club, as it’s commonly called, was narrowed down after two stages of qualifiers. Players had to win 50 Pro-Am games in January and play at least 40 games at one position during pre-set combine windows in February. The league considered advanced stats in selecting a penultimate pool of 250, and used individual interviews to further trim the field to the final 102.

Nate Kahl (whose gamertag is, surprisingly, NateKahl) is on the defensive. His eyes move around, checking all possible attack routes, but never leaving the primary attacker. His hands are lowered, but are poised to rise and dart at any point of crisis. He leans forward, but then he grins his humble, reserved grin, and tells me he’s not prepared to answer that particular question.

I spent a few hours with the Knicks Gaming team and staff. The team’s colorful, Squarespace-designed facility is right near Madison Square Garden, where all six players were drafted on April 4. The team lives an easy, 18-minute-PATH-train commute away. Theirs is no West Coast mansion, no West Coast high-tech in-arena gaming hub. The team is full of New Yorkers. Head coach Kyle Rudy, former Throwdown player; Iamadamthefirst is from nearby New Jersey; xKPMR is a Bronx guy; and Idris — well, Idris just fits into the city. Drafted late in the fifth round despite leading all combine centers in blocks per game, Idris is loquacious. Whereas Nate offers a more reserved, soft-spoken approach, Idris offers pronouncements, declarations. Knicks Gaming, early on were not so active on social media, but now they have a Tuesday-night TV show. They play in the biggest market in the league; their games just across the East River are essentially home games. It is only a matter of time until Spike Lee arrives.

What role will Knicks Gaming play in New York? There is real opportunity. Kristaps Porzingis, star PF of the NBA’s Knicks, is sidelined with an ACL injury. The Knicks don’t appear to be likely to contend any time soon. Luckily, there is now another version of the Knicks, led by a PF — Goofy757 came in #5 in our Preseason Player Power Rankings — that can contend now. New York is a city that demands success. It is a city that loves basketball. It is a city, to quote Gotham’s hero, a city full of people ready to believe in good. KnicksGaming offers good, competitive basketball. They play stout defense. After going 1-2 in The Tipoff tournament, Knicks Gaming won their regular-season opener over Warriors Gaming Squad in dramatic, late-three-point fashion. New York fans want meaningful basketball after the NBA regular season. Here, from May to August, they are guaranteed it by six of the best 102 NBA 2K players in the world.

These new Knicks six are a little shorter than their past counterparts. None will have the opportunity to feed Patrick Ewing in the post. None will high five Eric Fernsten as they come back to the Knicks bench. None suffered as a Knick under the Isiah Thomas regime. But they are the Knicks’ best shot at a basketball title since the NBA squad lost in game 7 back in 1994. They are real Knickerbockers.