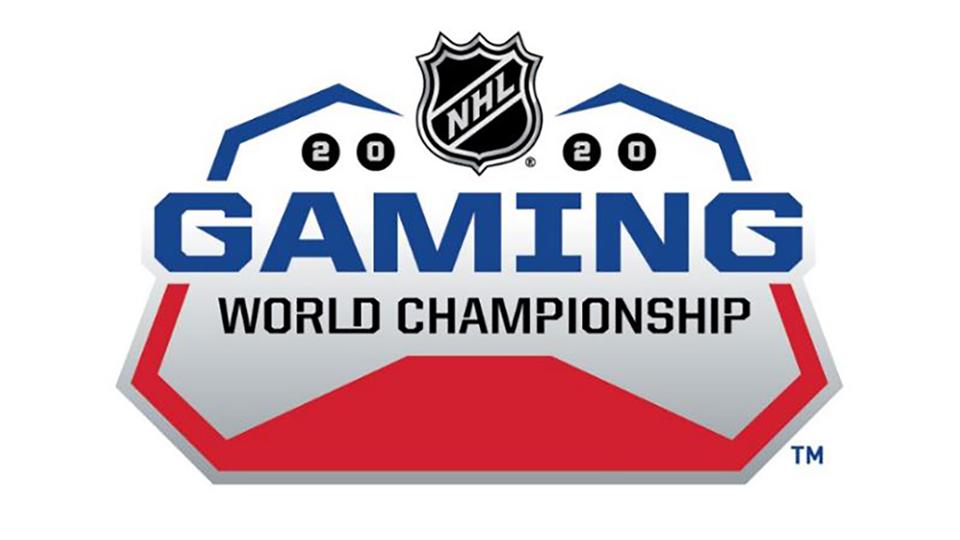 Registration is open for the 2020 NHL Gaming World Championship, where the best NHL 20 Hockey Ultimate Team players in the world, face off against each other, for a $150,000 total prize pool, the largest in NHL gaming history.

The 2020 NHL Gaming World Championship is a global tournament to determine who is the best at NHL 20. Play in Online Open Play from March 11 – April 5 on Xbox One and PlayStation 4. The top players for each console and region will advance to an online play-in bracket, which has adopted a best-of-three format, to earn a trip to the Regional Finals and World Final.

All games will be played on standard competitive settings. During rounds 1 and 2, players may participate using an existing or newly created HUT team. The HUT Draft also returns for each Regional Final and again for the NHL Gaming World Championship World Final.

Participants will draft their unique rosters from a pool of available Hockey Ultimate Team Items featuring NHL players. Once a player is drafted, that player is no longer available, resulting in squads with no duplicate players or duplicate clubs. Draft dates and specific details can be found in the Tournament Rules.

The 2020 NHL Gaming World Championship will consist of four rounds, check out the full schedule here. Fans will be able to watch on the livesteam on NHL’s Twitch channel with extensive community activation, including giveaways and promotions.