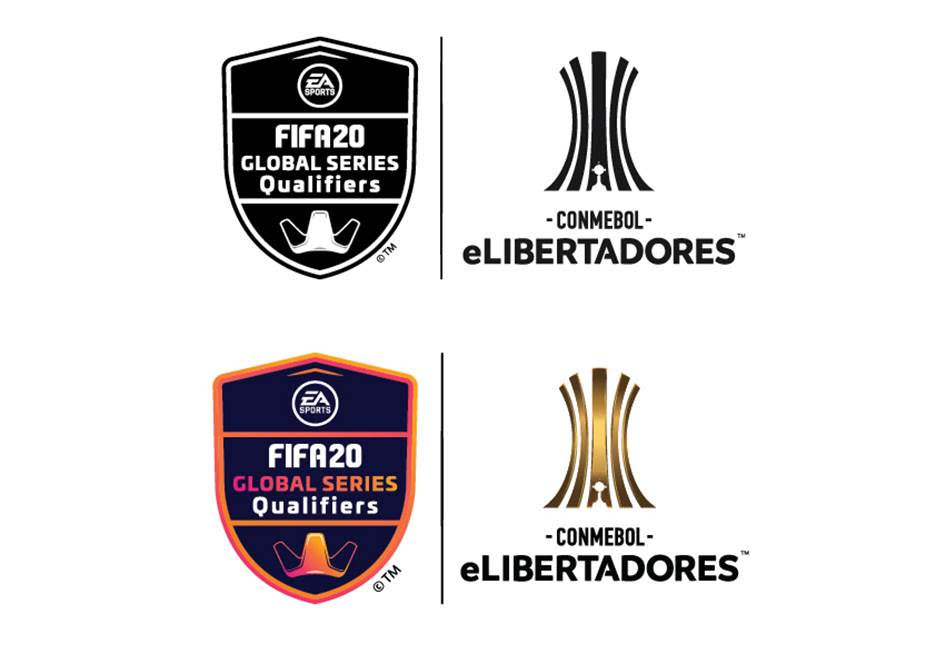 EA SPORTS and CONMEBOL have announced key dates and qualification details for the much-anticipated eLibertadores, an exciting expansion to the EA SPORTS FIFA 20 Global Series that offers players based in South America a new way to connect to the CONMEBOL Libertadores competition.

The winner of the inaugural tournament will receive 450 EA SPORTS FIFA 20 Global Series Points and take home a majority share of the $100,000 USD prize pool, while also being named the reigning champion of the first-ever CONMEBOL eLibertadores tournament.

Read more details at the official website, including registration information for players to begin their journeys in becoming champion of the first-ever CONMEBOL eLibertadores tournament.

Just in case you missed it, for the first time ever, South America’s biggest club tournament CONMEBOL Libertadores will be available in EA SPORTS FIFA 20 as a free content update in March 2020 for PlayStation 4, Xbox One, and PC.