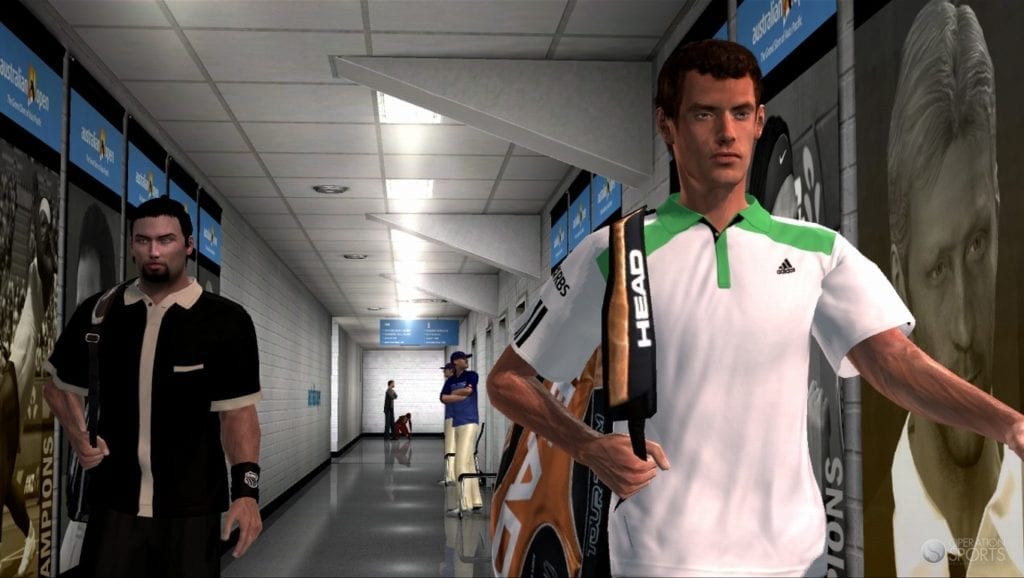 It’s been a long time coming, but it seems like we might finally get a Top Spin successor on current-gen consoles. Tennis World Tour is set to be formally introduced at Gamescom 2017 in August, and I’m very excited about it.

I have owned every Top Spin that ever existed, as well as a temporary venture into Virtua Tennis 4, which had better graphics but was nearly unplayable by comparison. With that being said, I feel like Top Spin set the standard in being able to translate tennis to video games. I kid you not, my youth tennis coach noted that my decision making started to improve on the court as I played the game more.

Diving into the specifics, Bigben Interactive, a French video game publisher, designer and distributor of mobile phone/gaming accessories and audio products, responsible for recent games like 2Dark and Flatout 4: Total Insanity, will be partnering with Breakpoint Studio. Breakpoint is a video game development team dedicated to sports; it helped create the Trade Rumors app. These two companies will be working together to create Tennis World Tour. Breakpoint employs a plethora of industry vets, including some who worked on the Top Spin series.

Game designer and former Top Spin 4 producer Pierre Andre advised: “For years, we have wanted to create a new tennis game, a spiritual successor to Top Spin 4. Technical evolutions now mean we can create the ultra-realistic simulation that we’ve been dreaming of.”

Benoit Clerc, Director of Video Games at Bigben, closed by saying, “We are proud to give all tennis fans a game worthy of their enthusiasm. The level of quality, wealth of content and game mechanics will ensure Tennis World Tour is one of the best sport simulations on the market.”

The console release is expected sometime in 2018. Now that we can take tennis off the list, is there anything you’ve been waiting to see transition to this generation of consoles?