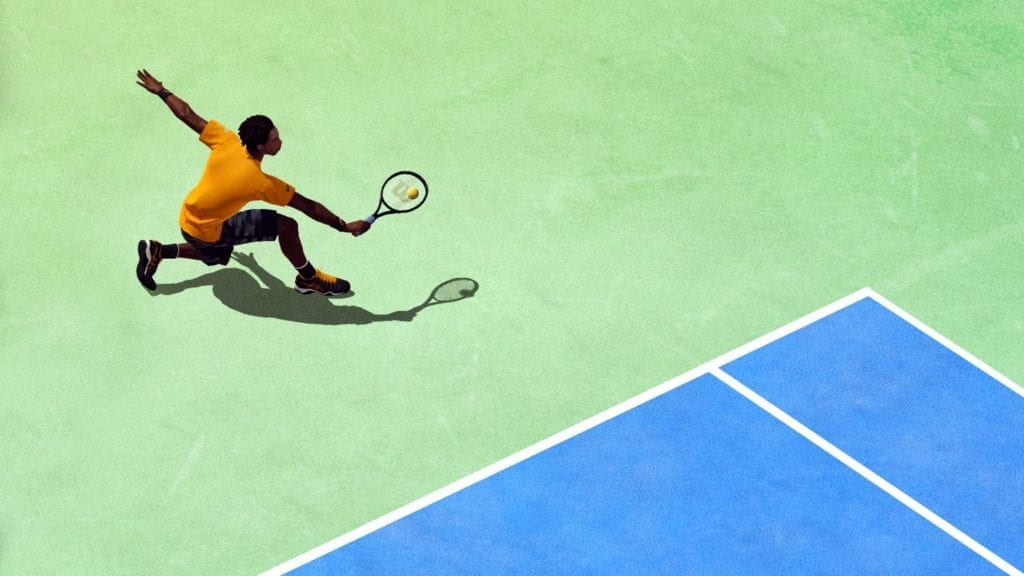 Weekly community challenges have been added!
Individual and community objectives are a new way to unlock items.

Career mode has been updated with new screens and improvements:

New outfits have been added for star players: