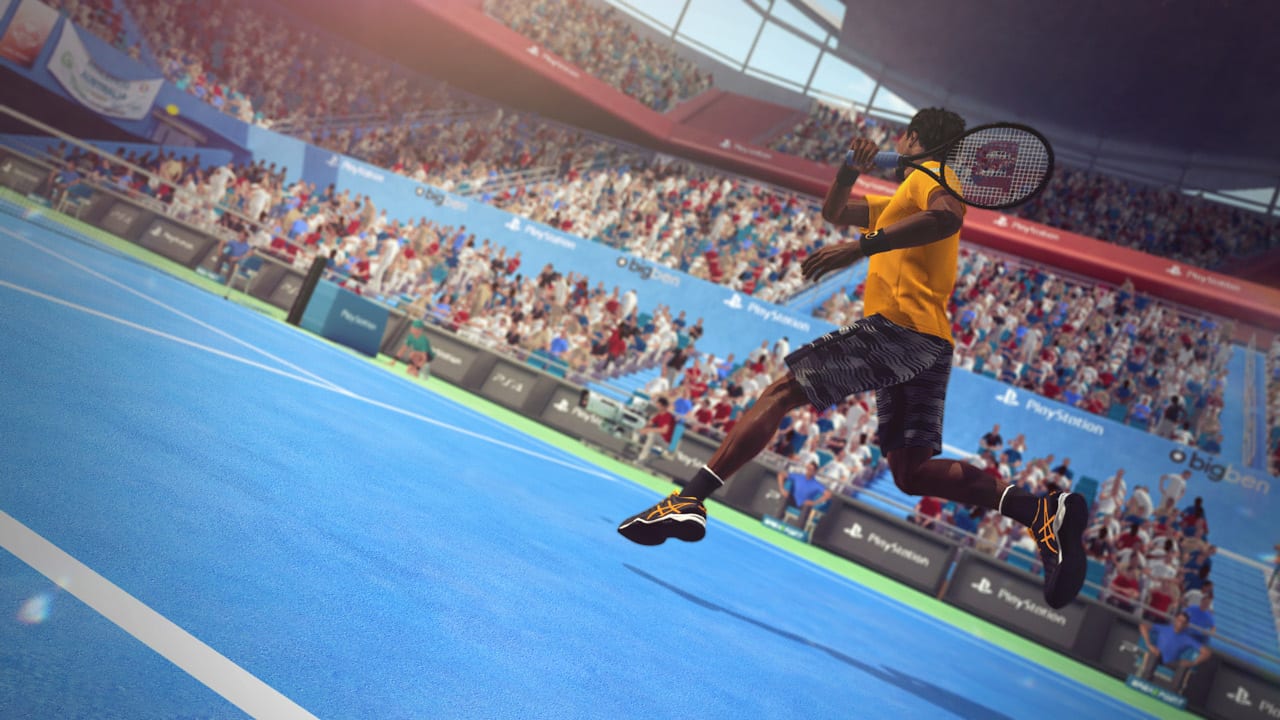 Tennis World Tour game update 1.14 is available now for Xbox One, PlayStation 4 and PC. The Nintendo Switch will get both patch 1.13 and patch 1.14 within a couple of weeks.