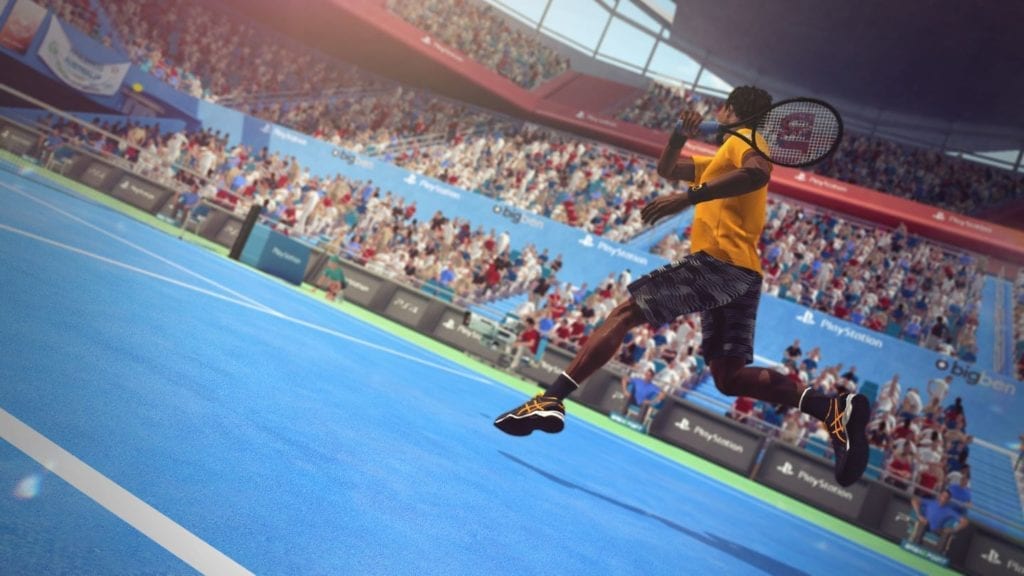 A new patch is available for Tennis World Tour, adding online modes, gameplay fixes and much more. The patch is currently available for Xbox One and PC