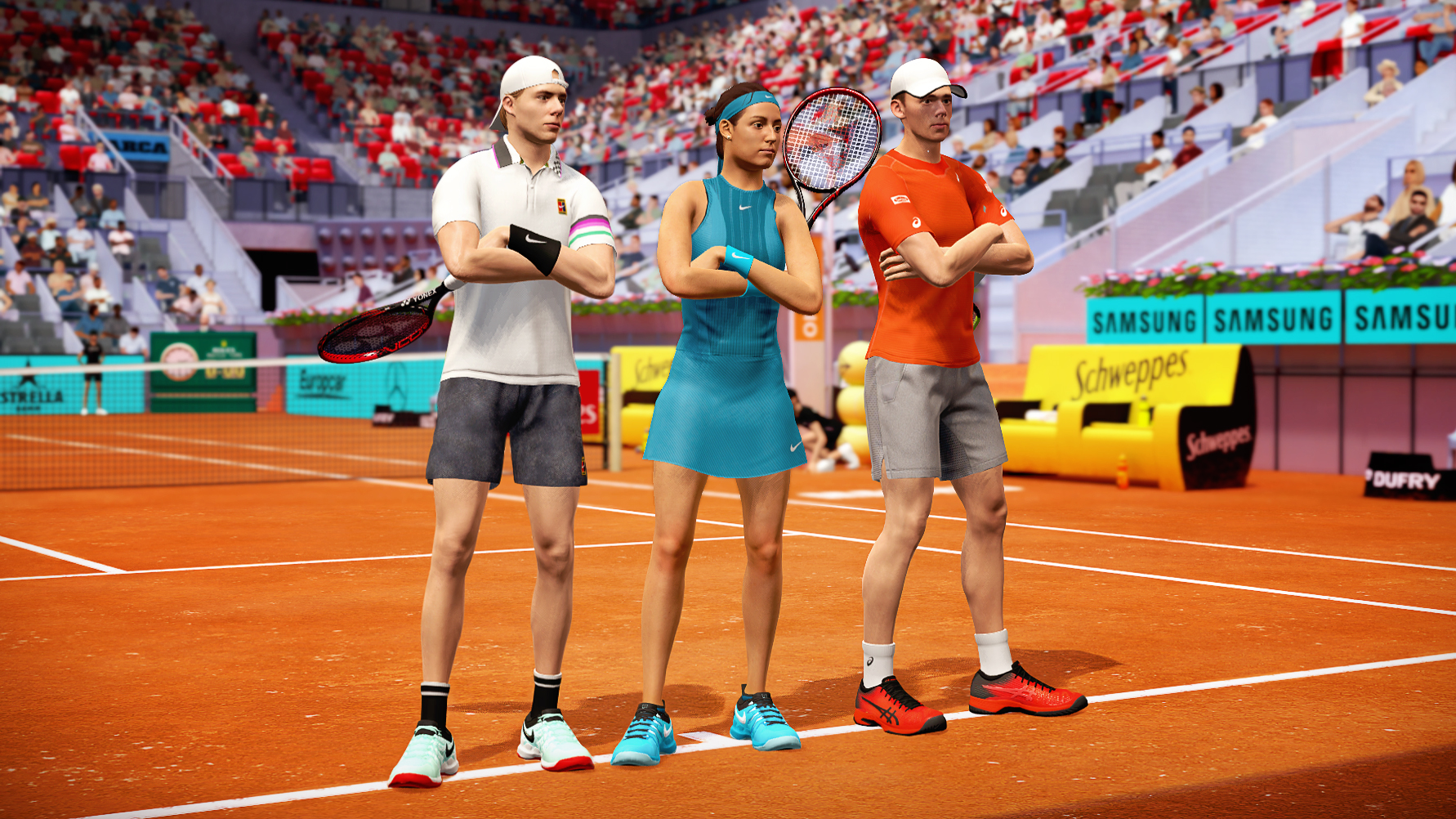 As the Mutua Madrid Open Virtual Pro begins, NACON has announced its involvement with the biggest tournament in Spain. This first major virtual competition, started earlier this morning and will continue through April 30, with Tennis World Tour.

Faced with the current health crisis, the Mutua Madrid Open is reinventing itself. The competition organizers have chosen Tennis World Tour to host an eSports tournament, a virtual replica of the famous tournament, allowing the biggest stars of tennis to play against each other from their own homes.

The event comprises two tournaments including 32 top players, including Rafael Nadal, Andy Murray and Lucas Pouille. The second features matches between professional tennis players and influencers. These charity tournaments have a prize pool of $350,000. $150,000 for ATP and $150,000 for WTA from which the winners will donate to the tennis players currently suffering economically and $50,000 will go to help hospitals in the fight against Covid-19.

To celebrate the event, NACON is offering free additional content to all Tennis World Tour players by adding three new players: Denis Shapovalov, Alex De Minaur and Caroline Garcia. These three playable characters are now available on Xbox One, PlayStation 4 and PC. Nintendo Switch fans will have to wait a little longer.