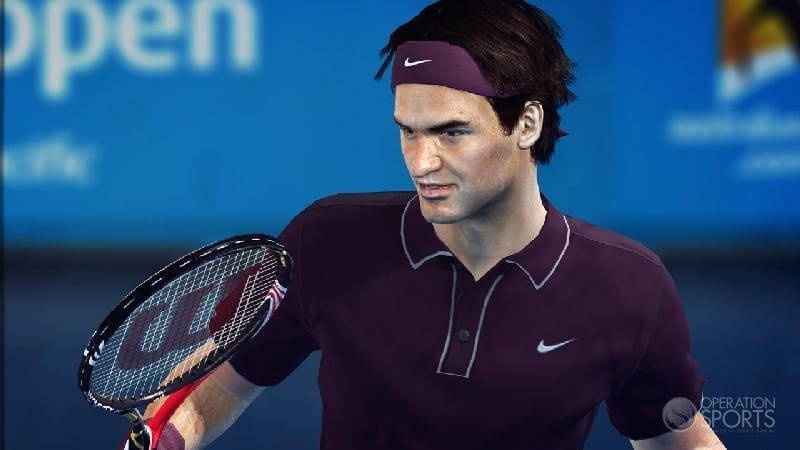 Bigben and Breakpoint have just announced Tennis World Tour, scheduled to arrive in 2018 on consoles and PC. The experienced team behind the Top Spin license are working on the game and promise it to be an ultra-realistic simulation of the sport.

Read the full press release below, more information is scheduled to arrive during Gamescom 2017.

Bigben and Breakpoint are pleased to announce Tennis World Tour, the new standard for tennis games, due for release in 2018 on consoles and PC.

In order to make the best possible game and match players’ expectations, the studio has brought in an experienced team which has worked on the “Top Spin” license.

Pierre André, Game Designer on Tennis World Tour and former Producer on “Top Spin 4”: “For years we’ve wanted to create a new tennis game, a spiritual successor to “Top Spin 4″. Technical evolutions now mean we can create the ultra-realistic simulation that we’ve been dreaming of.”

Benoît Clerc, Director of Video Games at Bigben: “We are proud to give to all tennis fans a game worthy of their enthusiasm. The level of quality, wealth of content and game mechanics will ensure Tennis World Tour is one of the best sport simulations on the market.”

This desire to provide a faithful tennis simulation translates into demanding gameplay during rally, a wide range of playing styles and a strategic preparation that influences the course of each match.

In addition to that, Tennis World Tour lets you experience the career of a professional: more than 30 playable tennis stars including Roger Federer, Gaël Monfils, Angelique Kerber, Garbiñe Muguruza and many more.