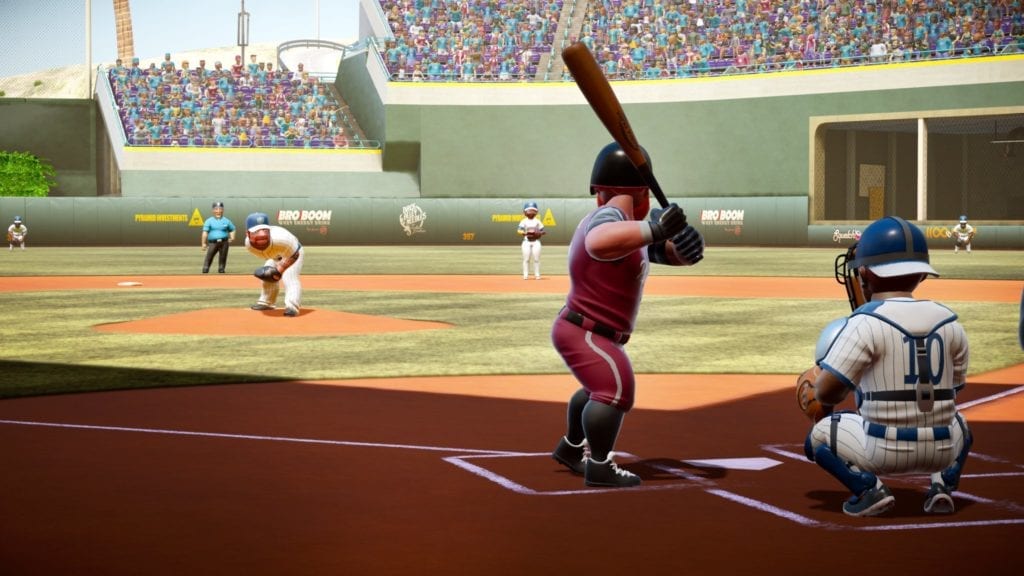 Metalhead Software has been busy preparing for the spring release of Super Mega Baseball 2. They have released a couple of screenshots recently and mentioned on Twitter, the beta is coming. For those asking about a Nintendo Switch version, it doesn’t look like it’s happening this year. 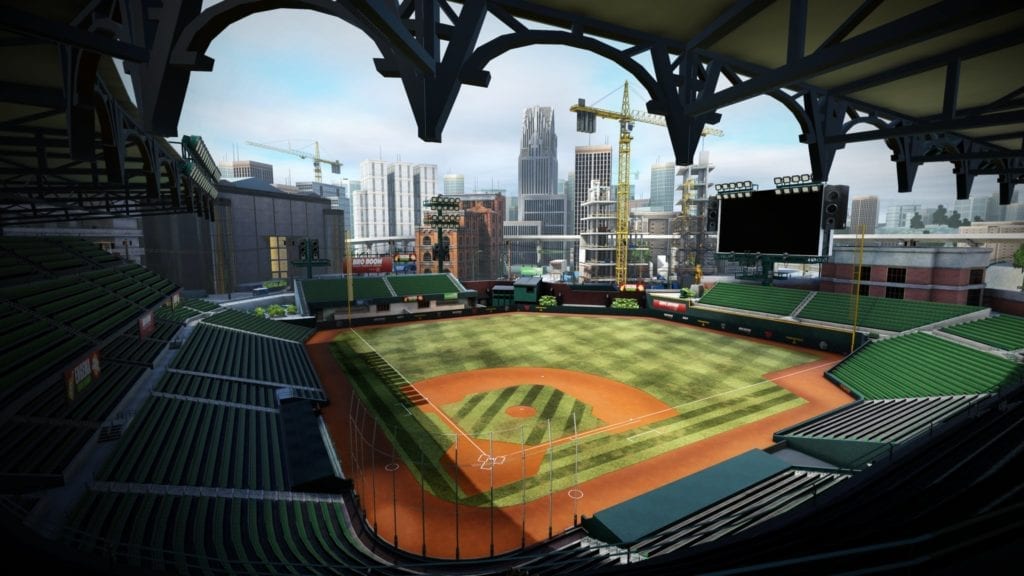 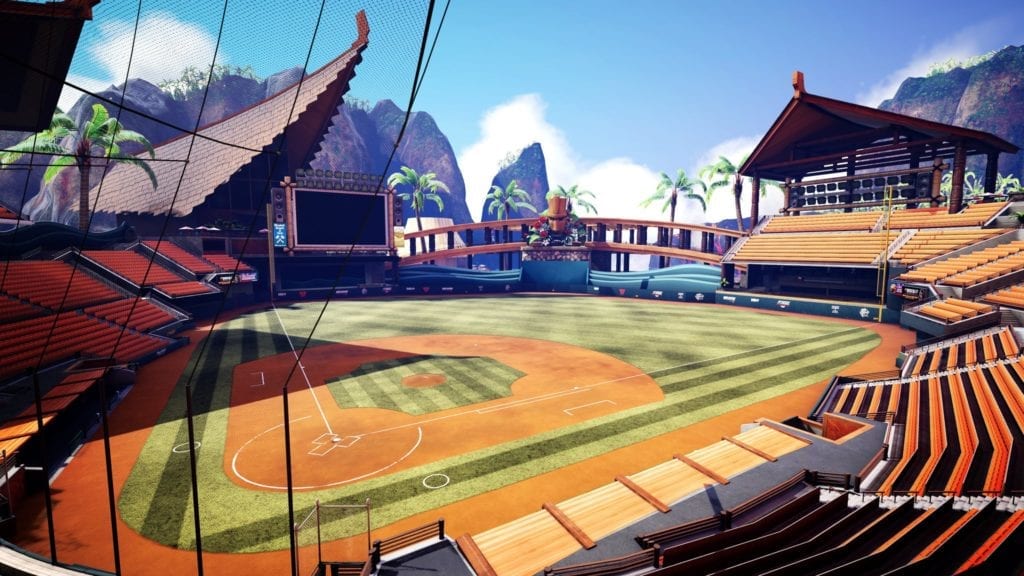