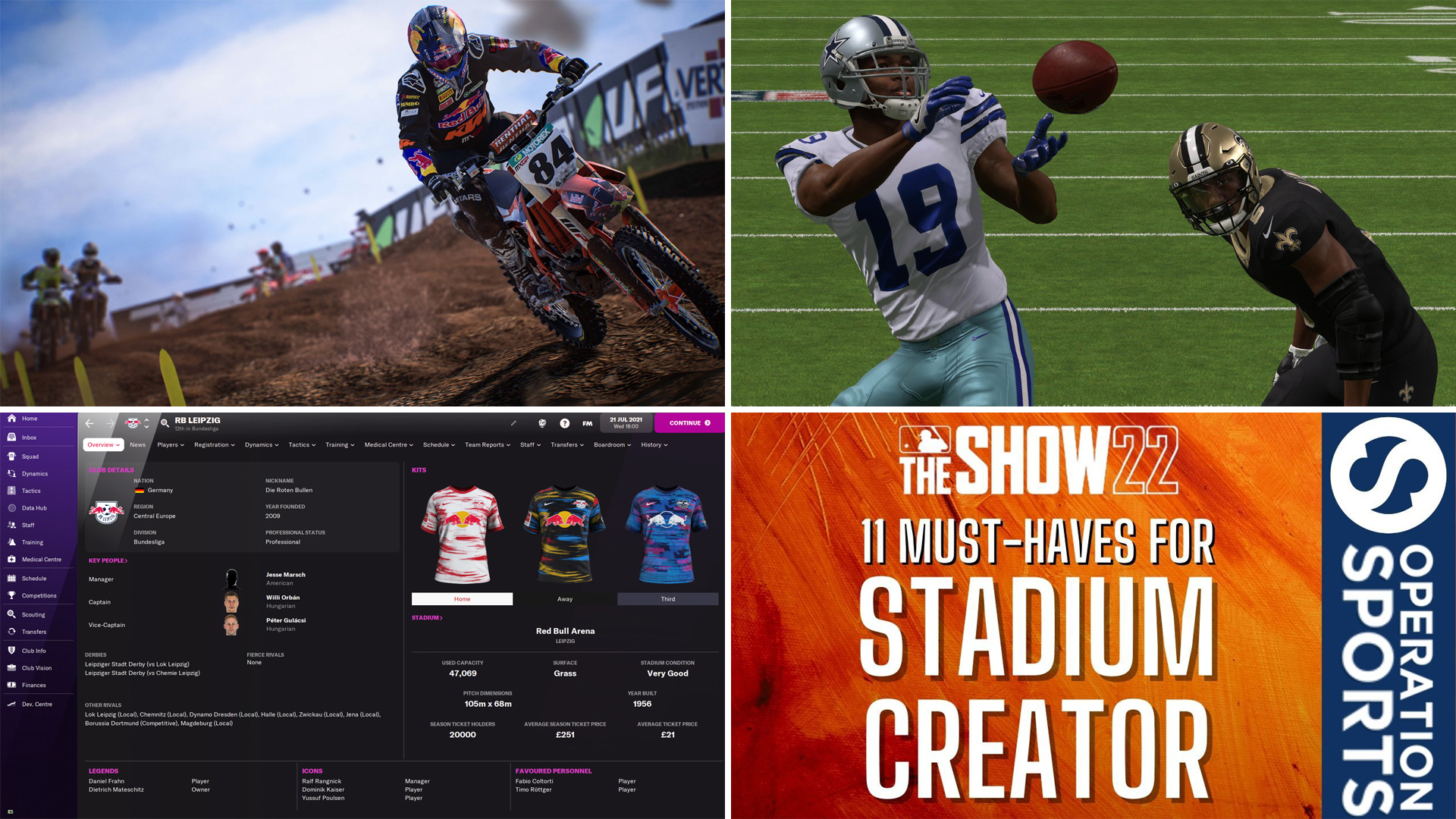 WWE has continued to be in the news for negative reasons this year due to various waves of firings that have been going on in the company while profits soar. The downstream effects it could have on WWE 2K22 and the in-game roster are hard to gauge as of now, but they’re worth talking about as more and more wrestlers end up unavailable to be on the official roster.

Stadium creator was a long-awaited feature that led to a lot of folks finally getting a chance to bring some fictional stadiums to life, and re-create old versions of classics we have not been able to see in modern video games. With that said, there’s still plenty more that could be added to the stadium creator feature in MLB The Show 22.

The WWE 2K games are partially known for their extensive legends rosters. This time, there are some legitimate concerns with the size of the roster, which has us thinking about legends who have never appeared in a WWE 2K game. 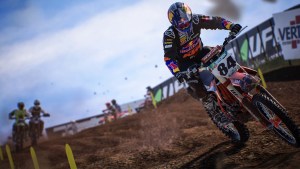 The MXGP series from Milestone has been a favorite of mine since its inception back in 2014 with MXGP: The Official Video Game. But even as a favorite of mine, I am not blind to some of the issues, and the inability or unwillingness for Milestone to make major improvements on a yearly basis. With the MXGP franchise, it has always been about small steps forward, and occasionally a step or two back. Some years the release has been well received by both fans and media, and other times both sides of that coin have been against some changes. 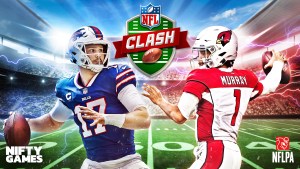 From Nifty Games, NFL Clash is a mobile game available on both Android and Apple devices. Targeted as a head-to-head game, NFL Clash combines the card trading with quick simulation-based games where the action on the field plays out before your very eyes. With its acquisition of both the NFL and NFLPA licenses, Nifty Games bridges the gap between those who like the control of traditional games like EA’s Madden franchise with those who prefer to watch the action play out in a Football Manager sort of simulation. Much like other mobile games, the success of NFL Clash hinges on its ability to to keep players engaged, offering them variety in both gameplay and off-the-field activities. How well does NFL Clash do this? Well, let’s talk about it in this NFL Clash review.

Most people who play Hockey Ultimate Team in NHL 22 will always be thinking about how to best improve their lineup and become as formidable as possible, but there are some other considerations that should also be regarded as a top priority. Since it’s hard to play well if you’re not looking your best on the ice, it’s worth spending some time browsing through the mode’s many uniforms to find some that speak to you. Chances are you’re already familiar with all of the uniforms from the NHL, and perhaps you even have some awareness of what the NHL’s minor leagues (AHL, OHL, QMJHL) have to offer from a fashion standpoint. However, you’ll want to expand your horizons even further to see if there are jerseys from international leagues that might match your own personal sense of style. 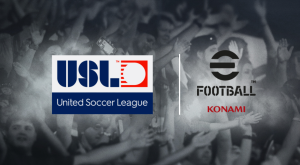 In news that comes as a surprise to anyone who has been following eFootball 2022, Konami and the United States Soccer League (USL) have inked a multi-year partnership. Raise your hand if you saw this one coming. With its less than ideal release, eFootball 2022, which is virtually a playable demo at this stage, has added the second tier of American soccer. For those not familiar with the USL, it’s currently the second tier in the US soccer hierarchy. Unlike its counterparts from across the pond, there is no promotion/relegation in the United States. Several USL clubs have folded over the years while a few have taken advantage of Major League Soccer’s expansion to ply their trade in the MLS. 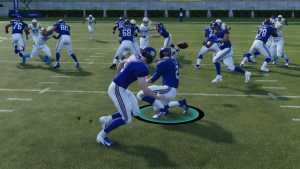 Anyone who has even dipped a toe into the waters of competitive Madden 22 has probably done it. Hurting after a loss where you were unable to find a consistent offense, you have found yourself on YouTube without even remembering quite how you navigated there. And before you know it, you’ve watched at least a dozen videos on offensive money plays you can use from every playbook that will allow you to find the end zone far more often. It’s a tale as old as time really. The fact is that every year there are always videos that are uploaded before the new Madden has officially been released making those who are interested aware of which plays confuse the AI the best and can lead to huge gains or possibly even instant touchdowns. 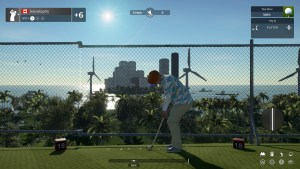 Without question, there’s no shortage of courses to peruse and play in PGA Tour 2K21. Between the handful of official real-life courses that have been faithfully recreated in the game by developers, and the thousands upon thousands that users have designed on their own, the available options are staggering. Whether real or fictional, most of these courses are the kind of lengthy challenges that, outside of a video game, would greatly benefit from a golf cart so you can traverse from one shot and hole to another. Thankfully, there are some designers who have decided instead to focus on bringing to PGA Tour 2K21 a mini-golf experience.

Racing fans, and more importantly, NASCAR fans took another blow to the chin in what seems like a perpetual bout with Mike Tyson in his prime with the release of NASCAR 21: Ignition. It was another release that has us wondering what we did so wrong that the universe continues to punish us in ways that seem reserved for the worst type of people. Many would argue that we have not had a deep NASCAR racing experience since the release of NASCAR 06: Total Team Control by EA Sports, and I would be inclined to agree with them. Yes, NASCAR ’08 and ’09 had facets that were solid but were shallow in many other respects. 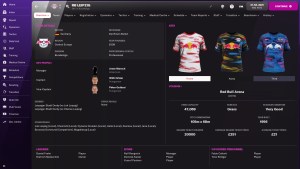 This isn’t the game for someone who is not ready to dive in head first. There’s a mobile/touch version for that. Instead, Football Manager 2022 is for those of us who want to know what it’s like managing a real club. Everything from matchday to scheduling training sessions is under your control (or delegation if you so choose), so stepping into this arena requires patience, time, and a lot of reading. Before we get into the guts of this Football Manager 2022 review, let’s take a look at what’s new for 2022.