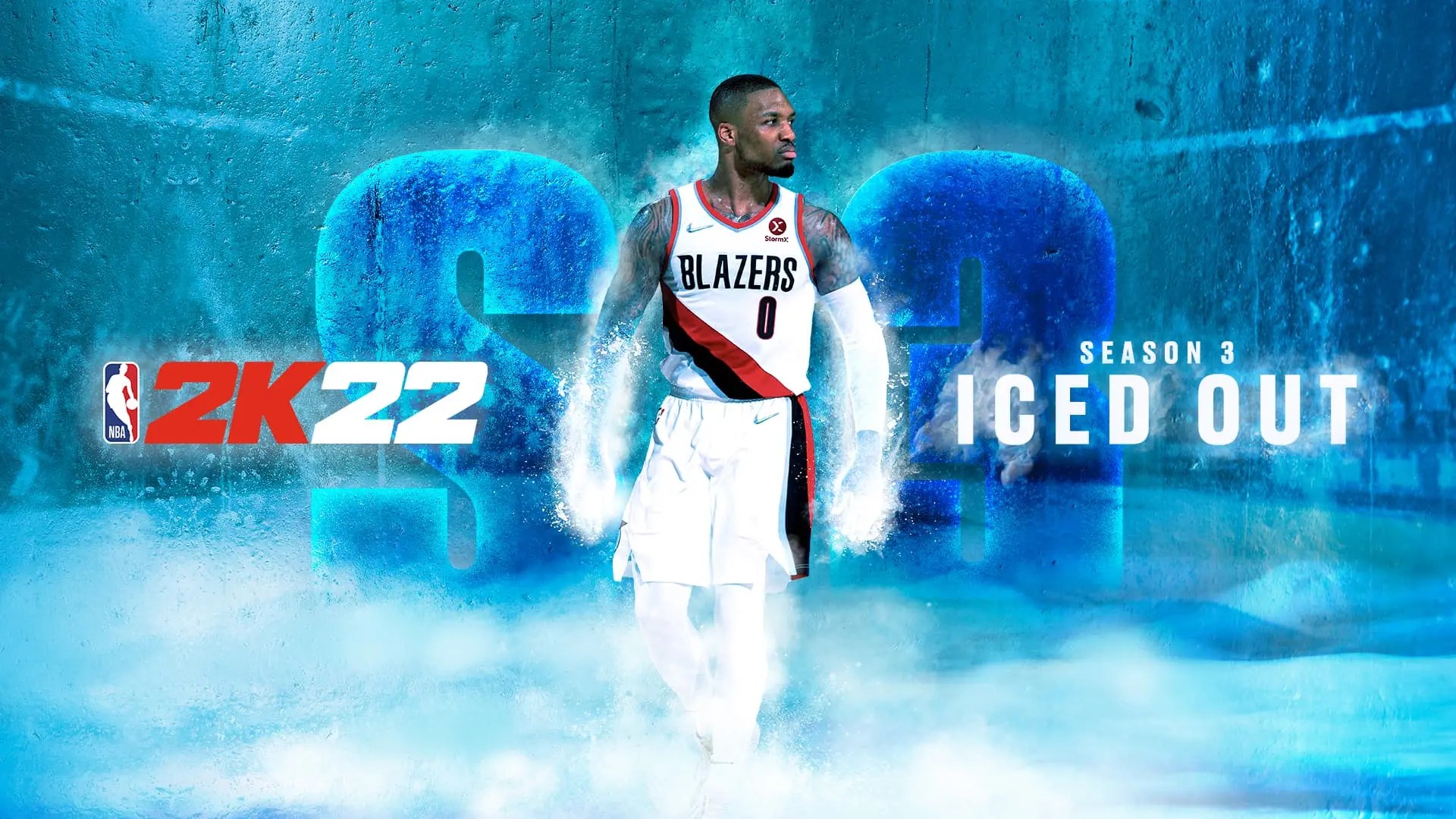 In addition to the latest NBA 2K22 patch released earlier today, 2K has announced NBA 2K22 Season 3: Iced Out will start on December 3. Experience the all-new Clutch Time mode in MyTEAM, along with new music added to the soundtrack in partnership with Def Jam Recordings – including “Lose My Cool,” the brand new track from 070 Shake featuring NLE Choppa – and lots of new content and seasonal updates across MyCAREER, MyTEAM, and The W modes. 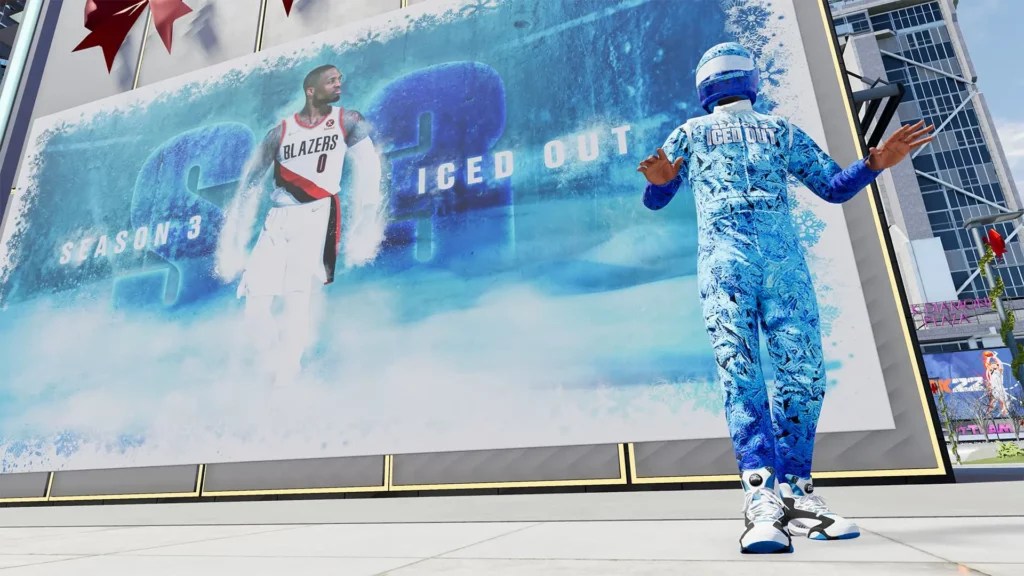 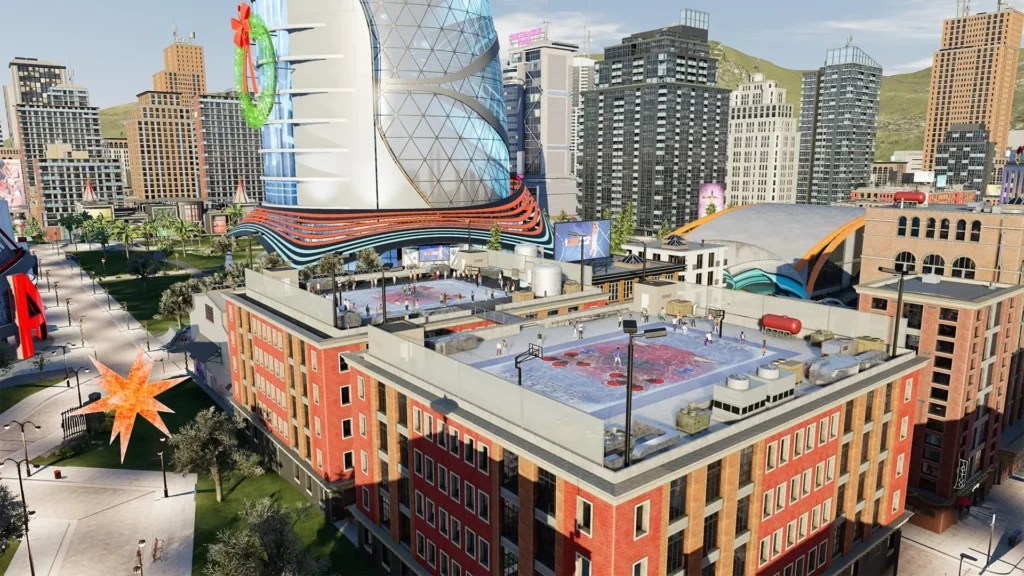 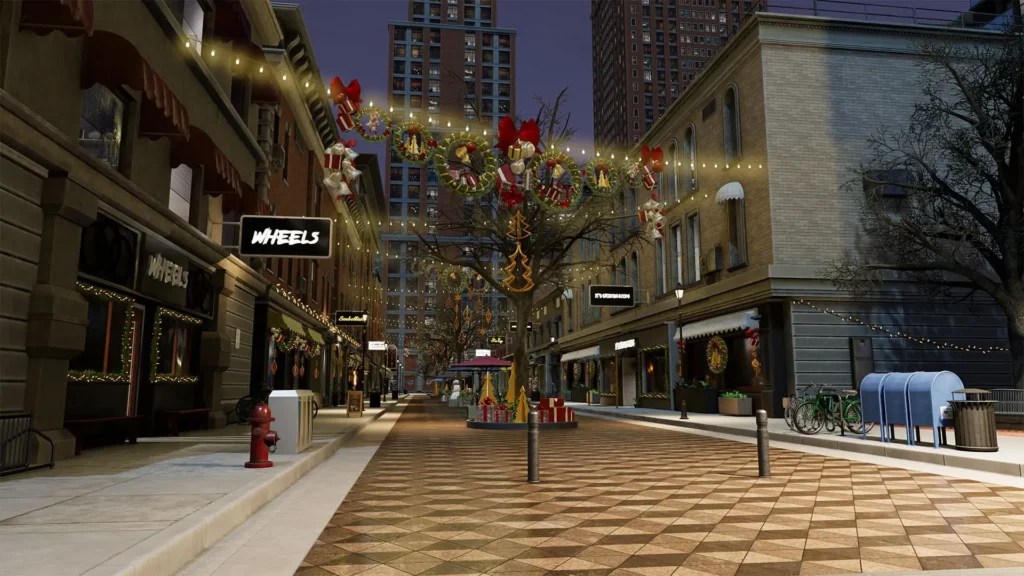 NBA 2K22 Season 3: ‘Iced Out’ focuses on the clutch gene, showcasing Damian Lillard’s ability to be unfazed by any situation and burying the competition with some of the coldest game-winning shots in NBA history. In Season 3, players will be able to channel their inner Dame and experience the following:

Who's ready to make 4-point shots in Clutch Time? ⏱

Compete in MyTEAM's new fast-paced mode and experience all that Season 3 has to offer this Friday ⏳ More Season 3 details dropping tomorrow… pic.twitter.com/4HtUwQMi5J 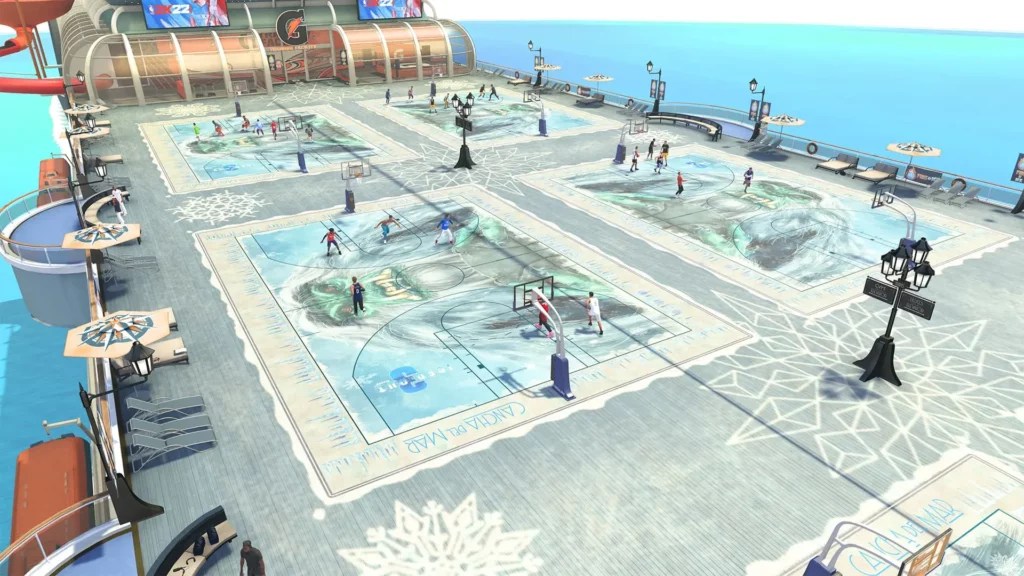 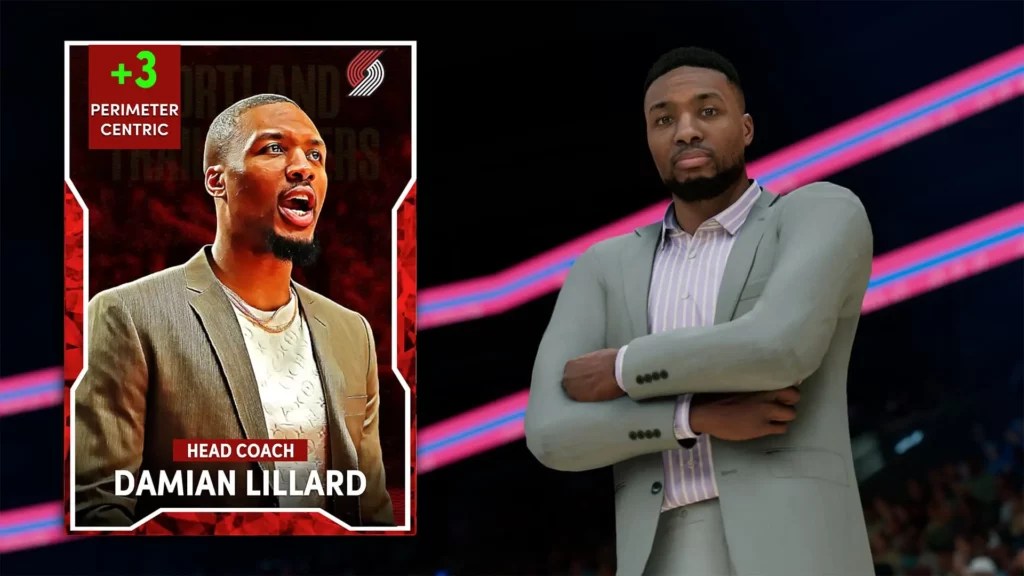 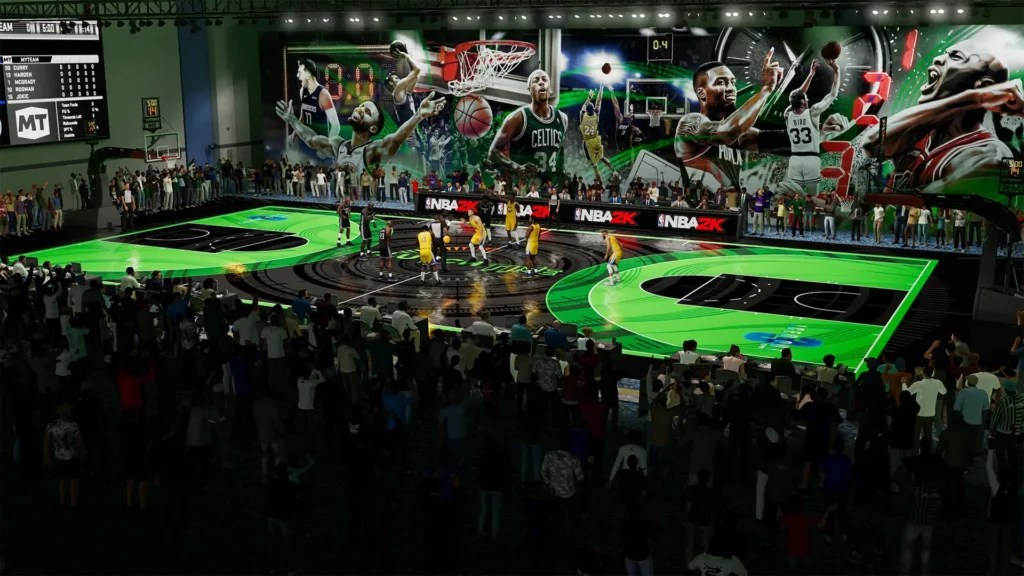 For more details on what’s included in NBA 2K22 Season 3: Iced Out, make sure to check out the latest Courtside Report.

Cancel reply
Comment on this article
Continue Reading
You may also like...
Related Topics:basketball, iced out, MyTeam, nba, nba 2k22