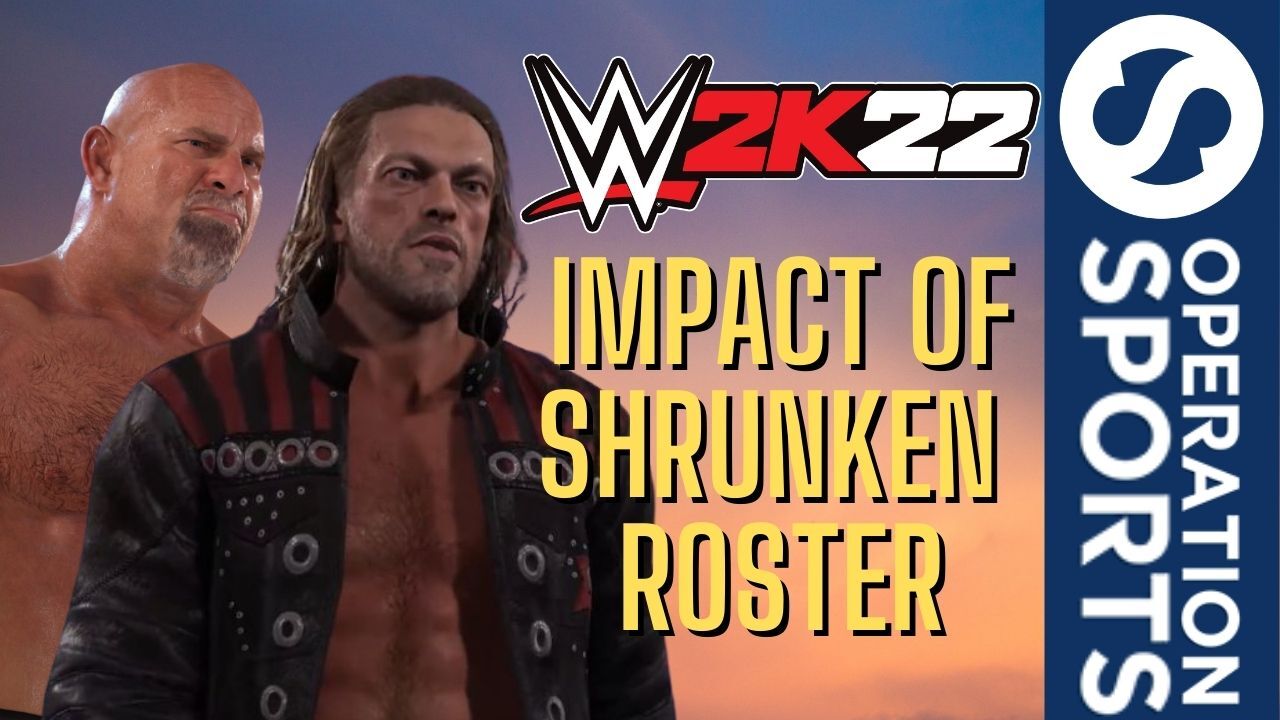 WWE has continued to be in the news for negative reasons this year due to various waves of firings that have been going on in the company while profits soar. The downstream effects it could have on WWE 2K22 and the in-game roster are hard to gauge as of now, but they’re worth talking about as more and more wrestlers end up unavailable to be on the official roster.

What development time has gone into wrestlers who now won’t exist in the game? How do the developers plan for any future potential releases? Stuff like this does start to matter you would think as the development team tries to get this franchise back on track.